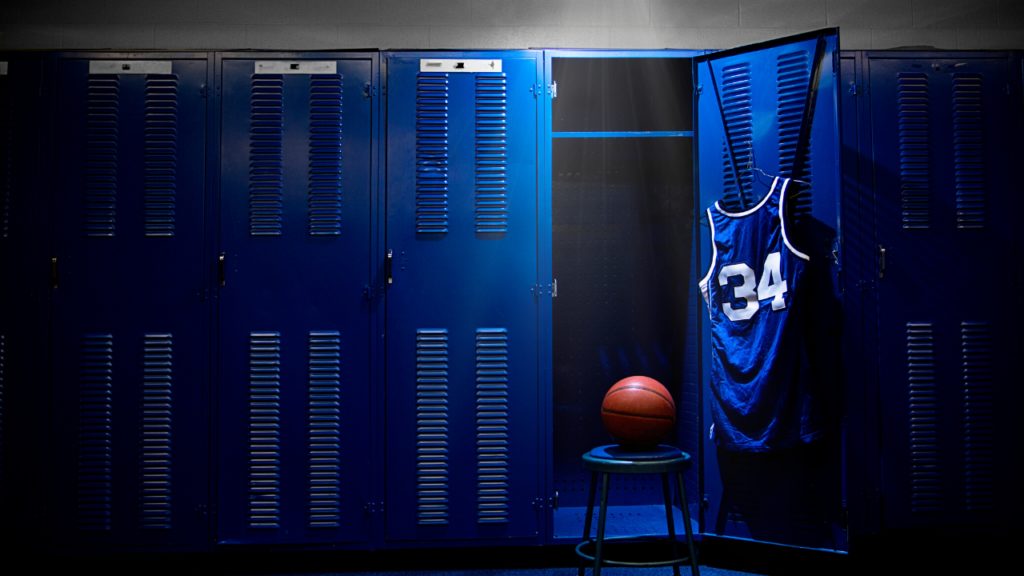 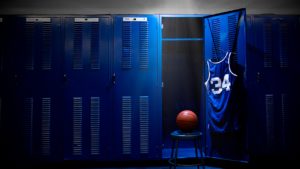 When most people hear the words ‘locker room’, there usually is not an emotional response attached. For those who were not a high school or college athlete, your only recollection might be of you changing before gym class or sitting by the lockers dreading the upcoming fitness test. For those who played a team sport for the school, the locker room is something special.

The first time I stepped into my high school locker room, I felt overwhelmed but yet excited. At first, I was intimidated by the noises of booming speakers, the loud voices of older players, and the sounds of fists beating on the lockers in rhythm with the music. The energy and anticipation of the first day of double days were both exciting and nerve-wracking. As the weeks progressed closer to our first game, I began to understand that the culture of the team was developed as much in the locker room as it was on the field. The locker room was a place to create new friends as well as bond with our teammates.

When the day of our first home game arrived, the locker room transformed into something I had never experienced before. The bass from the speakers rattled the lockers; the noise was ten times louder than usual, and the looks on the faces of the older players took a different shape. Being a freshman on varsity, I was overcome with the anxiety of playing in the first football game in front of a couple of thousand screaming students. As time drew closer to kick-off, there was a certain calmness that began to form. The music ceased as all 45 of us took a knee and joined hands in a circle and prayed for strength, unity, and focus. When we finished reciting the Lord’s Prayer in unison, it was requited with an immediate crescendo of thunderous voices and the type of energy that causes the hair on your arms to stand up – it was time to compete.

As I look back on the four years of experiences playing multiple different sports throughout high school, some of the most memorable moments I had were not on the field but in the locker room. I’ll never forget the pregame prayers and rituals, the halftime speeches when my team was at a deficit, and most of all; I will remember the euphoria of celebrating with my teammates in the locker room after a hard-fought win. Some of the most meaningful relationships you build with others are through shared adversity and success, and within the privacy of the locker room is where those experiences are truly formed. 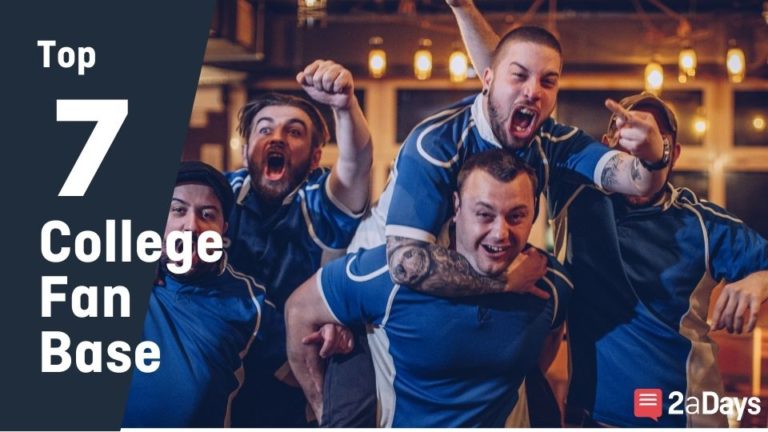 Schools that Get You Hyped 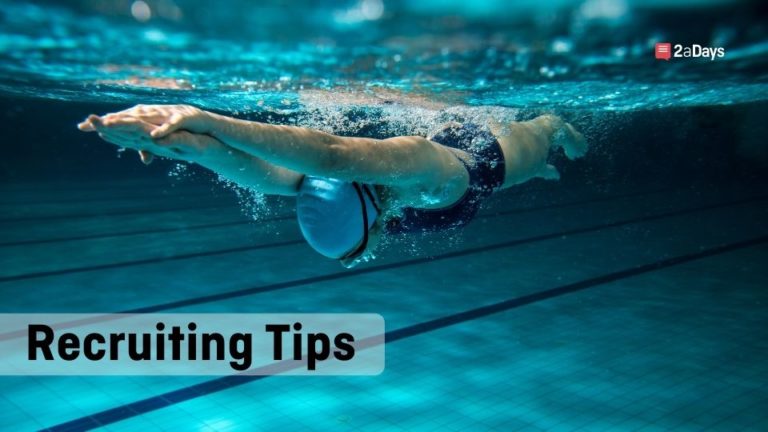 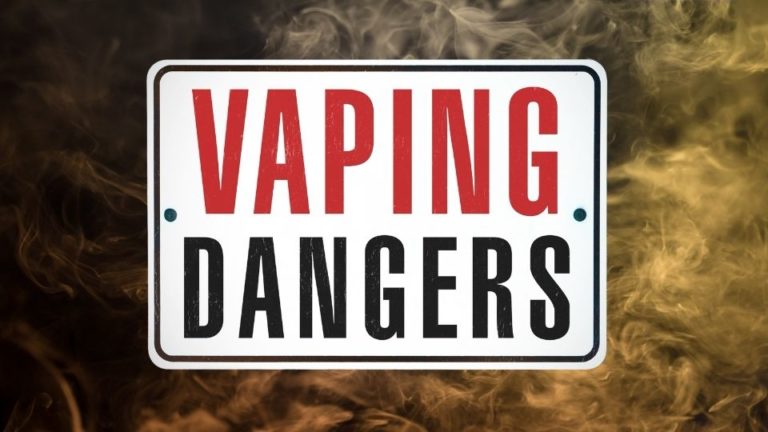 The Dangers of Vaping For College Athletes 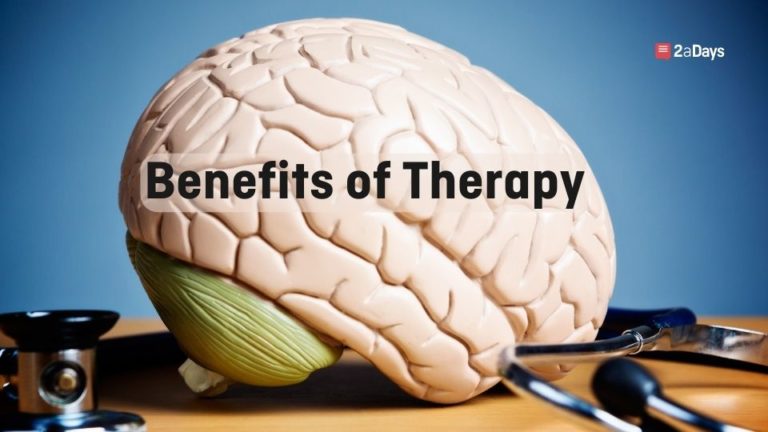 5 Benefits of Therapy for College Athletes 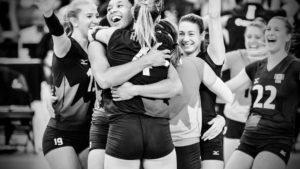