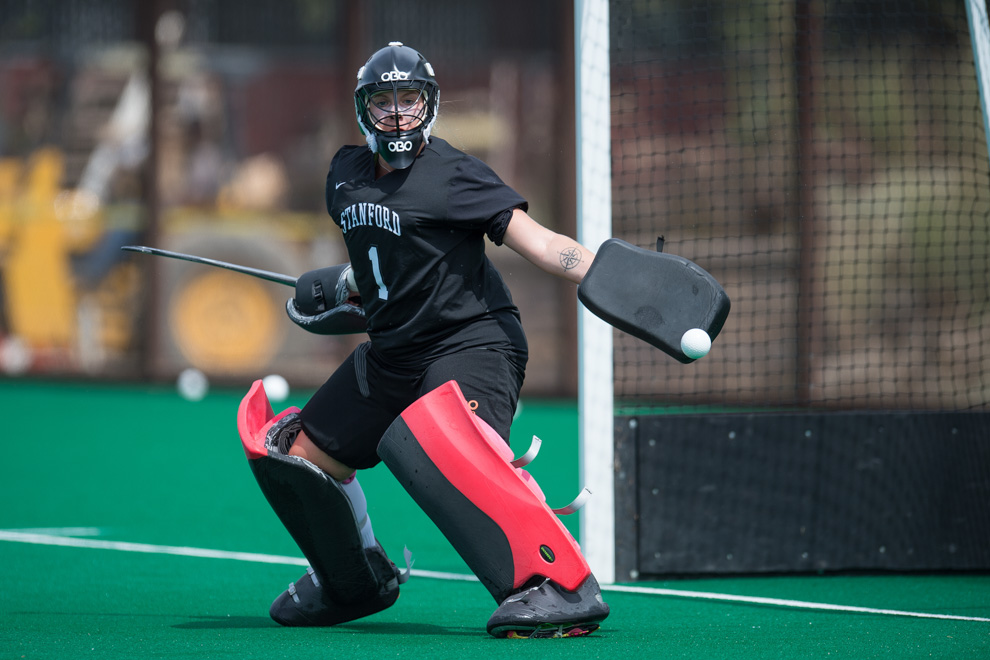 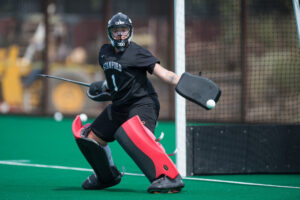 In England, Davies represented her country on the U16 and U18 English national teams. She took a gap year before attending Stanford and competed in Argentina for five months. After her senior season at Stanford, Davies garnered not only the 2015 America East Goalkeeper of the Year title but also 2015 All-American, as she remained highly ranked statistically: 3rd with a .824 save percentage and 8th with 1.11 goals against average. After graduation she returned to England to work for a sports marketing agency and play for a national league club team.

2aDays: How did you get into the sport of field hockey?

I played it when I was at school as part of PE lessons.

2aDays: What sparked your interest as far as playing field hockey in the United States over playing in England?

I had a friend who had come over to the States and her photos looked incredible. More than that, playing hockey in America provided me with a unique opportunity to get a world-class education for free whilst improving my hockey.

2aDays: What age were you when you started the recruiting process?

I was 17 when I started the recruiting process.

2aDays: How many recruiting visits did you go on in the United States? What were your top two schools?

I went on two recruiting visits in the United States; Stanford and UNC.

2aDays: What were the two motivating factors that made Stanford stand out to you throughout the recruiting process?

The combination of the best academics and athletics that the American college system could offer, and the sense of community and family within the team.

2aDays: Was your official visit to Stanford informative and transparent?

My official visit to Stanford was very informative and relatively transparent. I was recruited (and persuaded) by the previous coaches and I was unaware that they would soon be leaving the school.

2aDays: Did your official visit to Stanford give you an accurate depiction of what playing D1 field hockey in the Untied States required of you?

After visiting Stanford, I thought I had a pretty clear idea of what was going to be expected of me as a Stanford student-athlete. The physicality of the training matched my expectations, however, I don’t think the coaches or the team prepared me for the difficulty of time management or how emotionally taxing the training and work/hockey balance was going to be.

2aDays: As an international student-athlete what was the most difficult part of the recruiting process?

For me the recruiting process was a very smooth process to go through and the Stanford coaches were incredibly understanding and supportive.

2aDays: What was the most difficult transition as far as playing field hockey and studying in the United States?

The most difficult part of the transition process was understanding the academic and scheduling system at Stanford. The high school systems in the US and in England are extremely different and I did not appreciate that it would take so much time and planning. The fundamental concepts of things like ‘education requirements’ and ‘electives’ were never explained or translated and I spent a lot of time and effort getting my head around class scheduling and academic requirements.

2aDays: Does the coaching and playing style of field hockey differ in the United States? If so, how?

There is much more of an emphasis on physical development and fitness in the United States compared to England, and therefore less of an emphasis on stick skills and individual flair. In terms of the coaching style, it is a lot more involved, passionate, and holistic. The Stanford coaches very interested in your development both as a hockey player but also as a woman, learning life lessons through the entire college process – I think this is a very American approach. In terms of technical goalkeeper coaching, I had the most inclusive and personalized that I have ever experienced. It may not have been the most technically specific coaching, but my development was always a number one priority.

2aDays: What do you value most about playing a college sport in the United States?

The most valuable thing about playing a sport in the United States has got to be the way it has shaped and developed me as a person. The challenges I faced, the accomplishments I made, and the relationships that I developed pushed me to really get to know myself and have molded me to the person that I am today and continue to drive me towards the person that I wish to become.

2aDays: What would you say was your biggest accomplishment while playing in the U.S.?

2aDays: What advice would you give your high school self during the recruitment process?

No matter how overwhelming and stressful the journey seems to be, you cannot even begin to imagine how fulfilling the end product is going to be.

2aDays: Do you have any locker room rituals or superstitions? If so, did the superstition start at Stanford or have you always done it?

Pre-game locker room rituals consisted of high-energy and chaotic dance parties, something that most definitely started at Stanford.

2aDays: What is your favorite Locker Room pregame song?

Shots & Squats, Vigiland (horrible song but great to dance to)

2aDays: How do you think 2aDays can help international student-athletes? 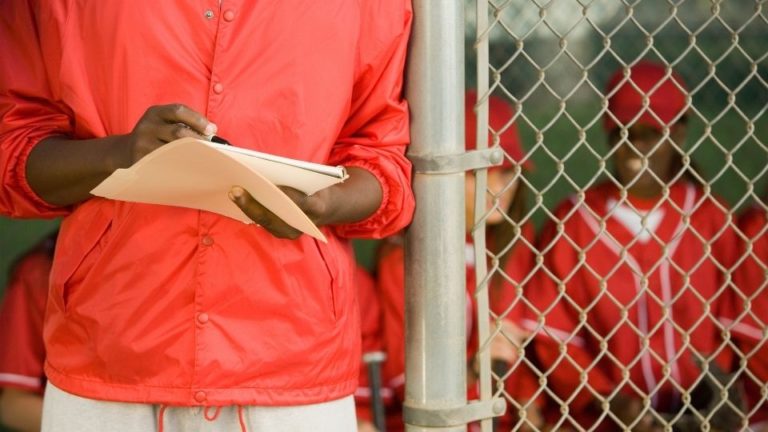 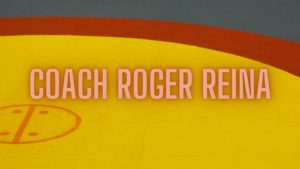 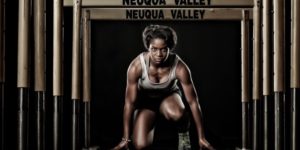 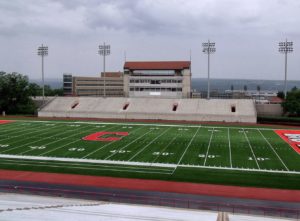 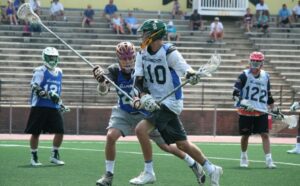