Athletes' Tips on Balancing your GPA and College Football | 2aDays

Athletes’ Tips on Balancing your GPA and College Football 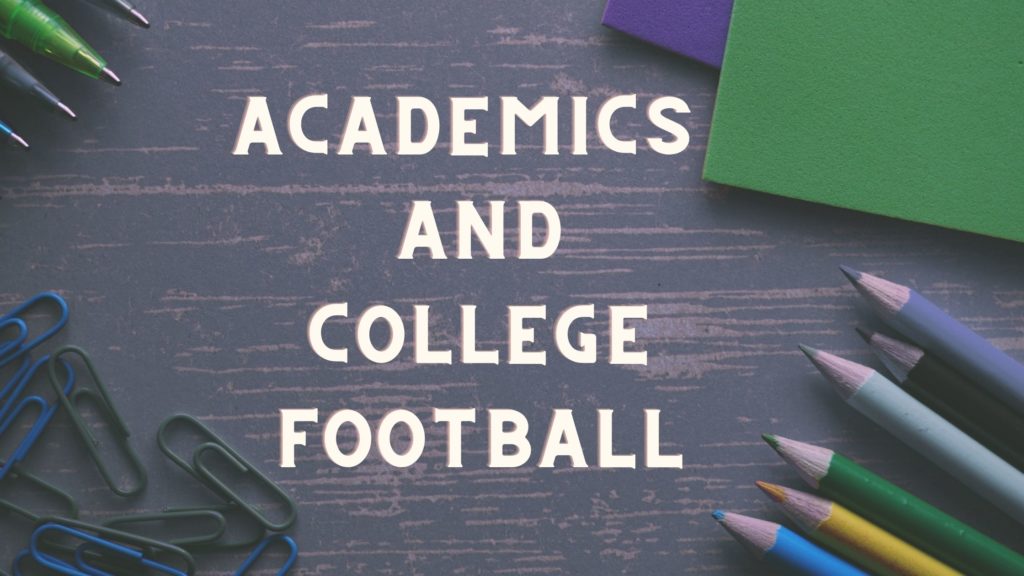 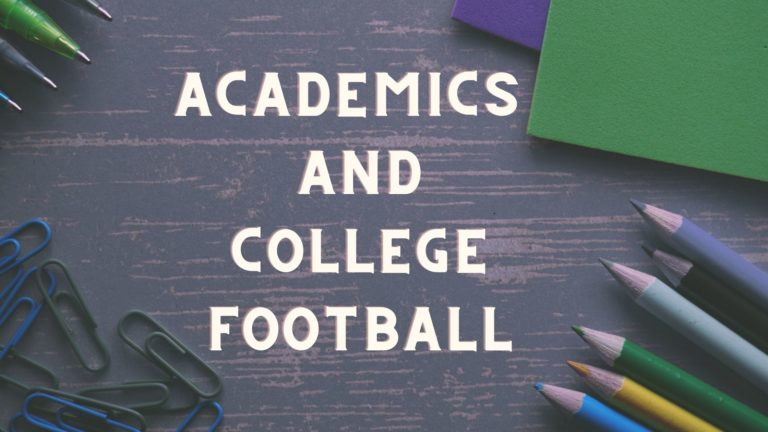 Your time management will be put to the test if you play a sport at the college level. College athletes have to learn to stay on top of their studies and use the academic resources available to them. We asked football players from Arkansas State, Yale, Northwestern, and Tulane if it’s hard to balance academics with their sport, and how they do it.

With Fall term just around the corner, now is a perfect time to start applying these tips and practicing your time-management skills so you’re not blindsided when competition and classes are in full swing.

Yale Football – Marquise Peggs “I keep in contact with my professors…”

Yale makes it pretty easy to keep up with my academic studies by offering so much academic aid, but it is very difficult to manage my studies during exam weeks when I have a big game coming up. I’m forced between studying and watching film, which is a very difficult decision. I try to take a lighter course load during the season, which I would advise to any D1 athlete. Also, I keep in contact with my professors throughout the season to alert them when I have a big game week. Although they do not show a lot of mercy, it’s always good to be on the same page with them. I have great social, academic, and athletic balance. I had a terrible social life in my freshman year, but I’ve joined a few clubs, and I’ve found my circle growing outside just my teammates. I had a few other D1 offers, but I chose Yale over them because of their history, and I felt that it would help me in the future more than going to another D1 school just to pursue NFL dreams.

Although there are some very stressful periods during the school year, like during midterms and finals, it is not very difficult to play a sport and keep up with my studies. I found that studying each class every day, instead of cramming, is the key to success. As far as balancing my life academically, socially, and athletically, it is very difficult. I basically have no social life. I find myself only hanging out with my teammates, which is great, but I would like to expand my social circle. I think that I should make a point to get involved in other extracurricular activities during the offseason. I was recruited by other D1 colleges, but I committed to Arkansas State early in the process, shortly after I took an unofficial visit there. I always dreamed of playing D1 football. I always felt that playing D1 football would be the best platform to get me to the NFL. Lastly, I knew that it was the highest level of competition, and I always wanted to compete against the best.

It is extremely difficult to keep up with my studies. During our football season, we have so many meetings, watch so much film, and practice for hours. When I get back to my dorm, I literally have no energy to study. There is no balance in my life, it is literally all just football. I wasn’t heavily recruited by other DI schools, so once I got my offer from Northwestern, I committed immediately. I decided to play a D1 sport because I know that playing at this level will give me the best chance to go to the NFL.

Compared to my high school, it is very difficult to keep up with my academic studies at Tulane. Nevertheless, Tulane offers a lot of assistance. So, I’ve found that reaching out for help earlier in the semester is the best way to stay ahead of things. My academic, athletic, and social life are fairly balanced, but during the season, my social life tends to vanish at times. I was recruited by multiple D1 schools. I wanted to find a perfect academic, athletic, and social balance in a school. Tulane had the best offer, and it was close to home, which ultimately led me to commit. I always wanted to play football at the highest level. I wanted to play on national television, play against great competition, and possibly go to the NFL, which is why I chose to play at the D1 level.

Millionaires or Minimum Wage: Hear from Maurice Clarett and Other Athletes on NIL
Arielle Sanders: Having an Injury as a College Athlete 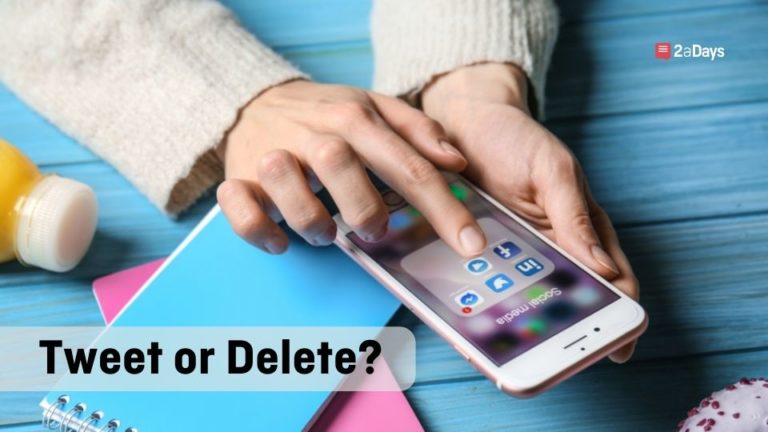 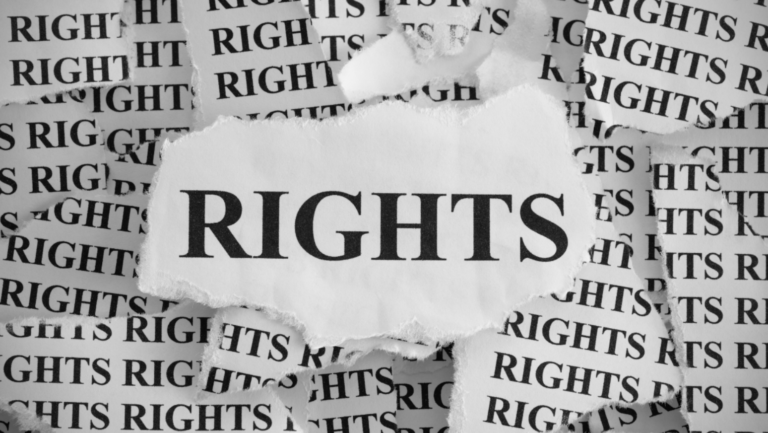 The College Athlete Right to Organize Act | Will it Help? 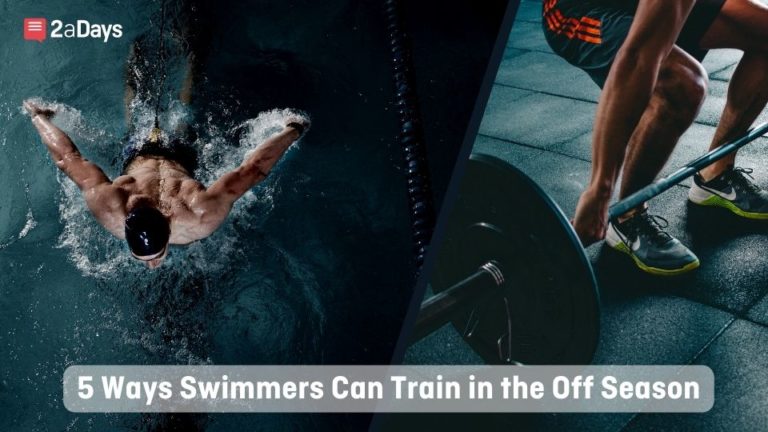 Stay on Top of Your Game

5 Ways Swimmers Can Train in Off Season 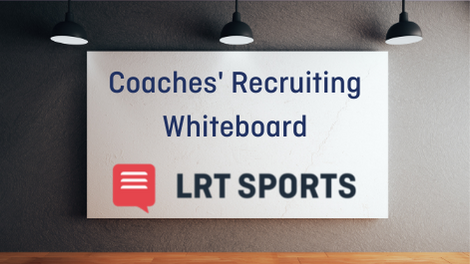 College Coach Recruiting Boards: What Are They and Why Are They Important? 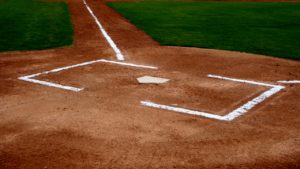