Arielle Sanders: Having an Injury as a College Athlete | 2aDays

Life of a College Athlete

Arielle Sanders: Having an Injury as a College Athlete 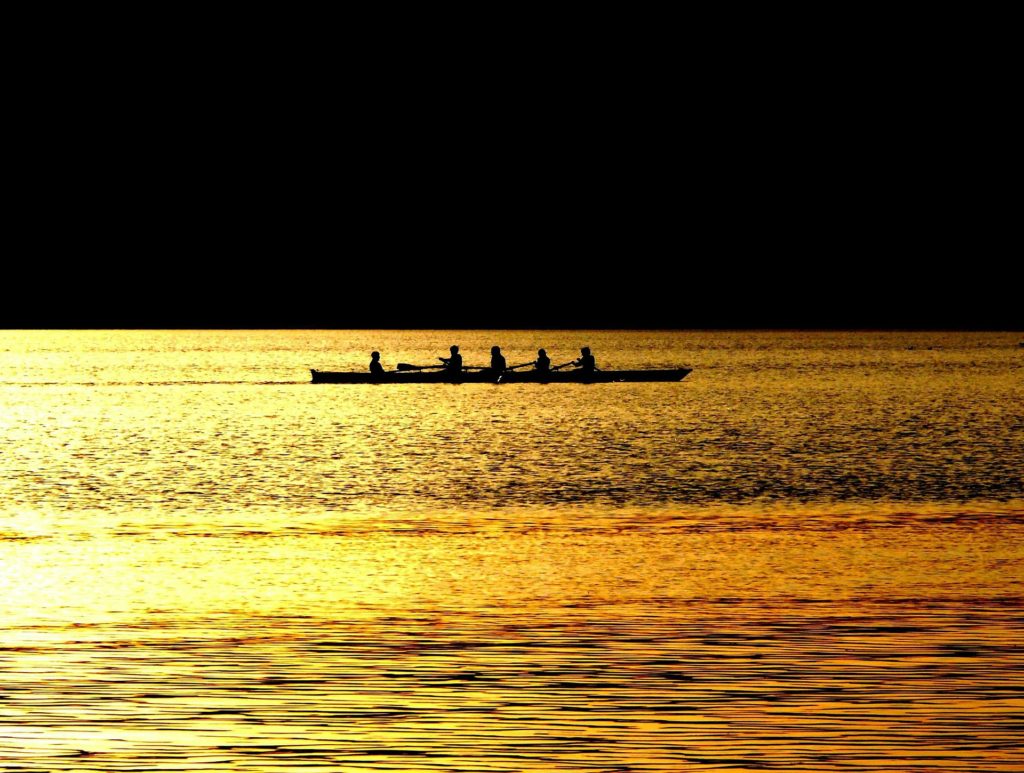 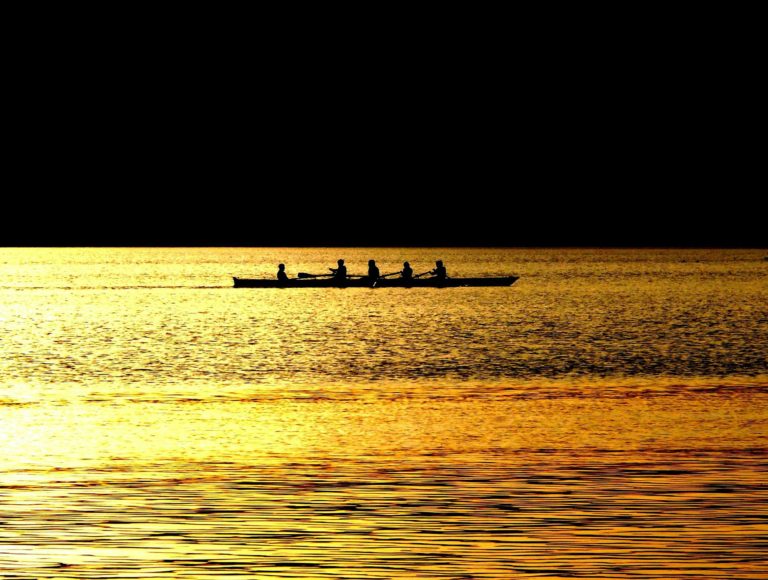 Rower Arielle Sanders gives an honest recount of struggles she faced due to her back-to-back injuries during her college athletic career.

What was the hardest part about finding out you were injured? How long was your recovery?

The first injury, the hardest part was the length of time it took the doctors to come up with a diagnosis and a plan for what I should do. The recovery for that injury took a year and a half. With the ribs, the hardest part was knowing that I had worked so hard to come back from the other injury to be fit and healthy and knowing that I would be out for another three months. It felt like I could not catch a break.

How did you stay motivated throughout the recovery process?

Knowing that if I worked hard enough to stay fit and get my body healthy that I would be able to come back as strong as I was before. Also, the work that I knew the team was putting in motivated me to keep going. I also love competing, and it was motivating to know that I could have that again.

Were your coaches and teammates supportive? Please explain.

Was it hard to feel a part of the team while being injured?

Yes, because I was separated from the team and people get into their routines, and you are just not a part of that when you can’t go to practice, so it’s hard.

What is the most important piece of advice that you can give a recruit or student-athlete as far as injury prevention is concerned?

Having good posture goes a long way and so does having strength in small muscles. The little things do matter, and do not push yourself to the point of really hurting yourself just to be a part of something.

Is there anything you wish you did differently?

For my junior year, I wish I had stopped when things started going badly. Same with my senior year. It is not worth it to push through the pain if you are not going to be able to do what you want.

How was the transition into your current role as a student coach?

It’s a strange feeling to be done with rowing after trying to get back for so long, and it’s weird to be on the other side. I am looking forward to working with the athletes again and making them awesome people first, but also making them as fast as possible. It will also be cool to show them what Michigan Rowing is all about.

As far as being a student-athlete what were you most grateful for and what was your biggest learning experience?

I am most grateful for the opportunities that being a student-athlete has provided me and being in an environment of such competitive and strong women, especially my first couple years; and the older girls who showed me the way. 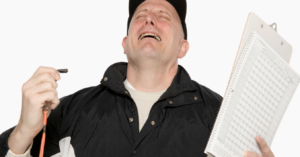 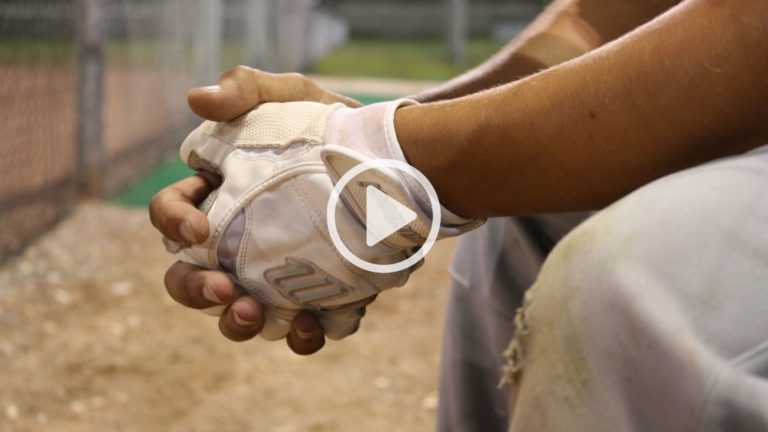 3 Tips on How to Get off the Bench 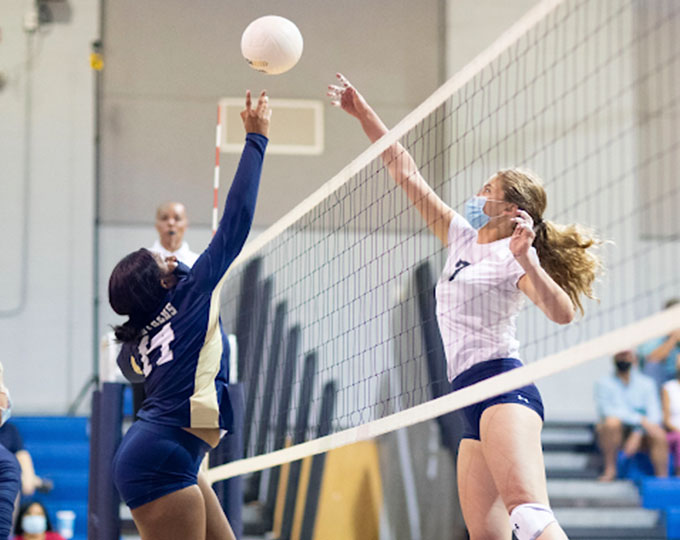 How to Create a Volleyball Highlight Video Coaches Will Notice 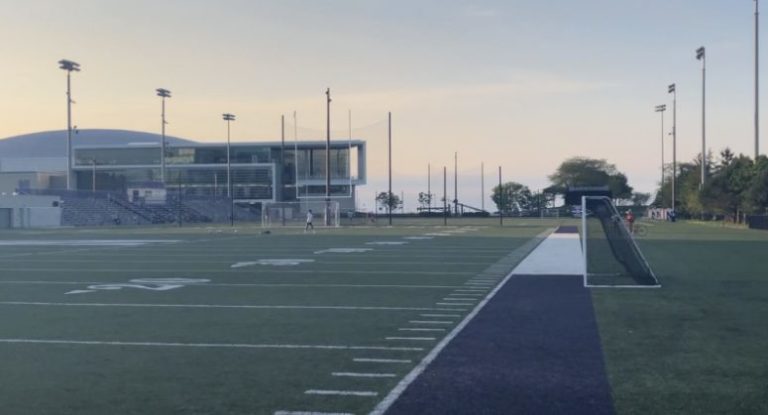 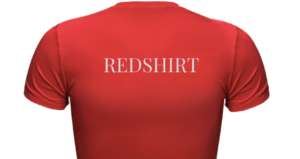