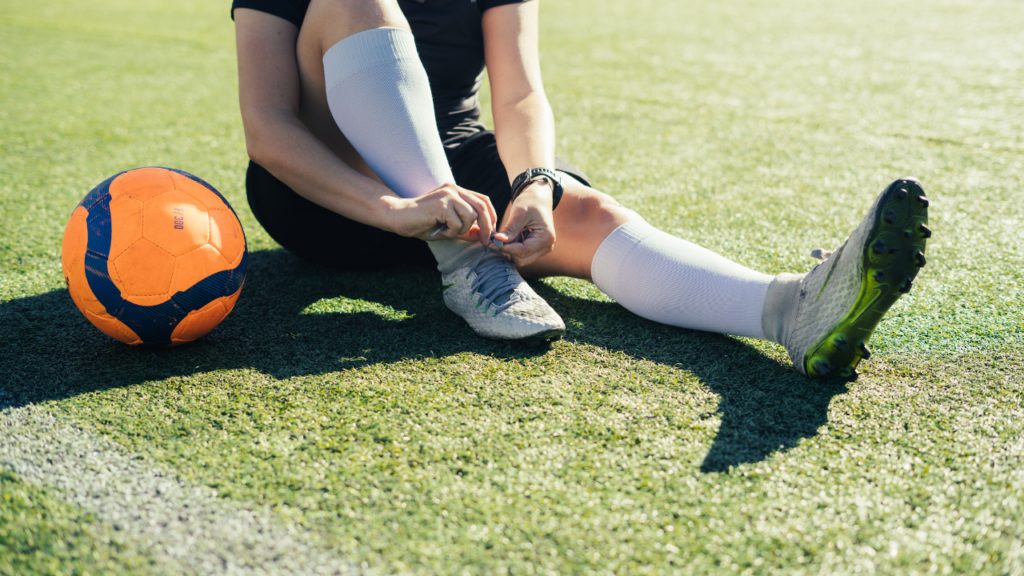 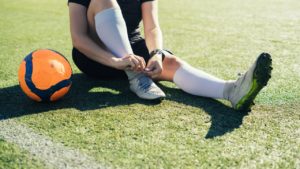 Kathellen Sousa is a professional soccer player who graduated from the University of Central Floridain 2018. Kathellen is originally from Sao Vincente, Brazil. She played her first two years in Monroe college, a junior college. In her freshman year, she started most games helped guide her team to the 2014 NJCAA National Championship. She finished her sophomore year with 6 points and started 15 games for Monroe, and she was in the 2015 NSCAA All-Region selection.

After Sousa’s sophomore season, she transferred to the University of Louisville, A DI school, where she started most games and played a total of 368 minutes. After her junior year, she transferred to the University of Central Florida, another DI school, where she started all 18 games and played 1654 minutes. She was named American Athletic Conference Co-Defensive Player of the Year, American Athletic Conference First Team, and United Soccer Coaches Association All-Southeast Region First Team.

Kathellen has since gone on to play pro for the Brazilian Women’s National team. 2aDays had a chance to talk with her and gather her thoughts and advice on transitioning from a JuCo to Division I.

How did you get recruited from a Junior College to a DI college? Was it a laborious process?

After playing the nationals NJCAA my second season with Monroe college, I got offers from some universities. I visited some of them to find the best fit for me. It was a little work because you don’t want to make the wrong choice, and there is a process to go through when determining the eligibility of transfer athletes.

What do you think is the probability of an athlete in a junior college going to a D1 college?

I think there is a big probability because D1 is hard for those who don’t have experience; let’s say like “junior college is an internship for a big job.” Thus, it’s easier for a player who has experienced junior college to be successful in a DI college, but that is what I felt compared to people/first-year students starting in a DI right away!

Was there any difficult moment during your college career where you struggled mentally and wanted to quit? And if so, what got you through that time?

Yes, I went through a really hard time in 2016 when I wasn’t playing, I was having problems back home, and I just wanted to get out! However, I feel quitting is a selfish act because when you quit, you are not giving up on yourself, you are also giving up on all the people who believed in you and supported you to be there in the moment. As much as I hated that hard time, I wouldn’t let that situation get the best of me. Many people find release in drinking, partying, but I found release in working out. In getting myself ready for whatever, I was unsure where I would be or what would happen after, but I knew I wanted to be prepared.

My advice is to be ready for whatever, work hard no matter what. You know where you want to be, so work to get there, even if the moment doesn’t come momentarily, it’s worth knowing you gave it all, than feel guilty for not giving your best, “embrace the process.” The best players didn’t just appear at the top; they worked hard and never gave up!

Who was that one coach who you felt helped you the most? And what was the best advice that they gave you?

In my opinion, in college, all the coaches I had helped a lot in different aspects. I learned that being committed and accountable to yourself, your dream, and goal are the most important things.

I found a couple of players from DII at the professional level; I think it is harder, of course, because playing DI is easier to “show” that you are a good player. However, I don’t agree with that because I see players in DII that are better than D1 players.

What key factors does a college athlete need to be a successful collegiate player?

The key is to be accountable and committed to yourself and your goals. In college, I saw many players lose their focus of working and staying loyal to training hard, sleeping well, and eating well. All those things count, it seems like small details couldn’t affect you, but in the end, it affects the final result. I am not saying you can’t have fun in college; I am just saying balance yourself and don’t lose the main focus (ball).

First of all, Orlando is great; the weather is similar to Brazil, haha.

When looking for a college to play for, how significant a factor were the coaches? What characteristics did you look for in a coach?

It was very significant because the coach reflected the players. I looked for someone reliable.

How can an athlete get on a college coach´s radar?

Coaches look for players who work hard and are consistent. If you can compete for every action you are involved in; you can get their attention; competing in the excellent competition shows helps.

Social media is a big concern in every career now. I feel that if you want to be treated and allowed to be a big athlete, you have to “act” like one when on social media. It’s like the phrase “fake it until you make it.” For example, athletes are expected to be healthy, work out, and sleep well, so you will have to keep track of that on Instagram. Because true or not, nowadays, Instagram has become your resume, portfolio.

What is the best piece of advice you can offer to a soccer student-athlete looking to go pro?

Keep working hard, learning as much as you can and enjoy as much as you can because trust me; you will miss college when you are done, haha, but I would say focus on your main goal; you want to go pro, so work hard for it! No days off doesn’t mean you have to workout everyday, and no resting ( rest is also important); it means you have to keep the focus on your main goal everyday, and the small details load in the end, eat right, train hard, rest when you have to.

How can an international soccer athlete get on a coach’s radar? What is the first step that they should take?

How can a college soccer player compete at the professional level, what is the first step that they should take?

First, focus and take your last year of a student soccer career very seriously. Do your best as best you can after getting all your papers and highlights to show you what you’ve done and what you got.

What is your go-to-meal before a game?

What is your pump-up song while waiting in the locker room before a big game?

In my last year of my college career, my team had a song, and we used to listen and sing along to “Unwritten”…

An Athlete’s Mental Health Story and How it Impacted the Relationships Around Her
Optional Practice | Is it Really Optional? 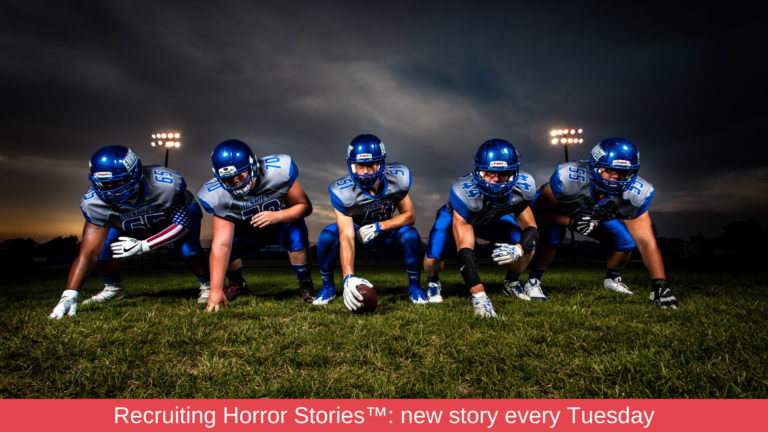 Recruiting Horror Stories™: Coach Inserted Topic of Race into Everything 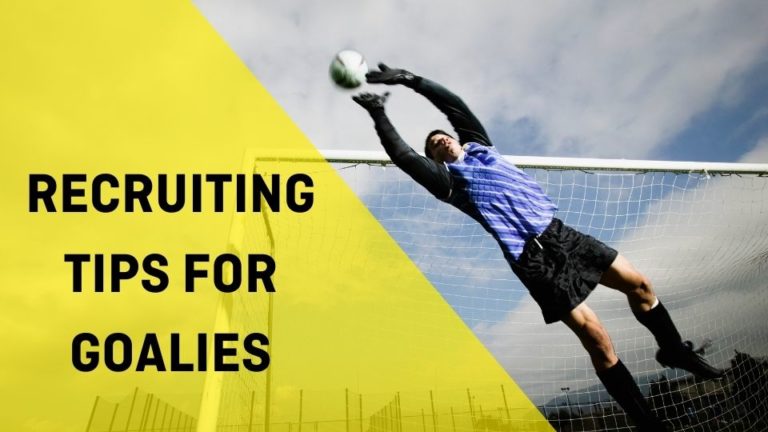 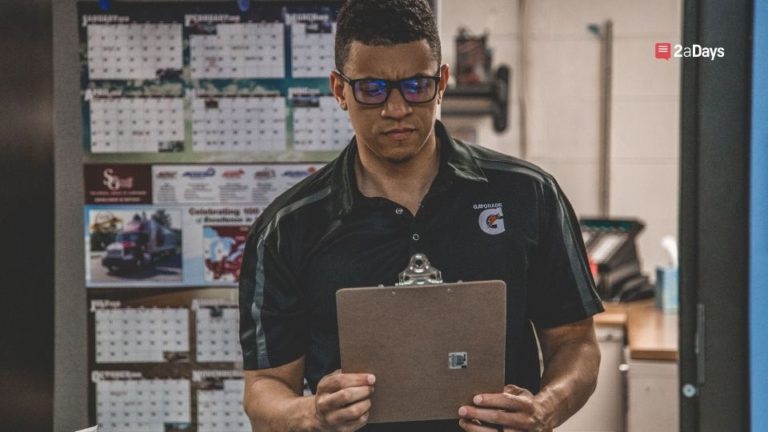 Thinking About Transferring? Here’s What the Process Looks Like From a Coach’s Perspective 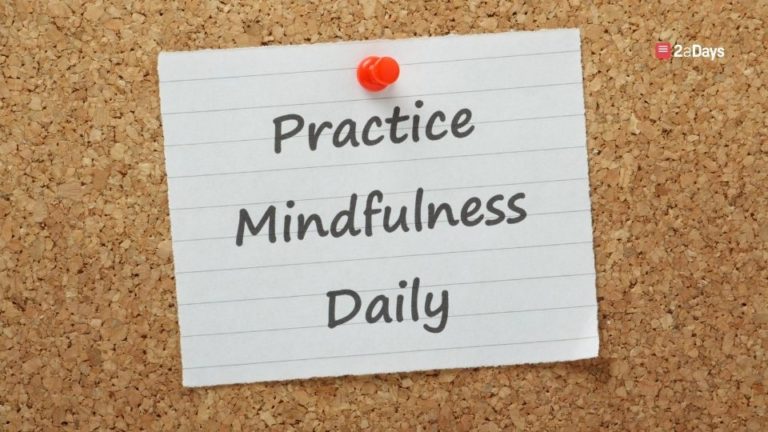 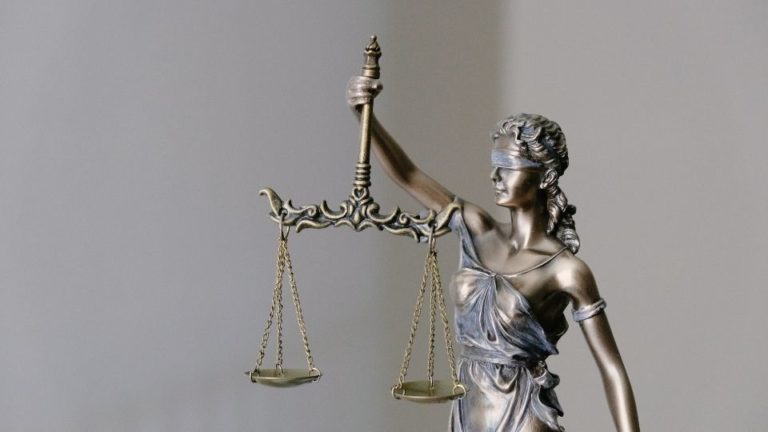