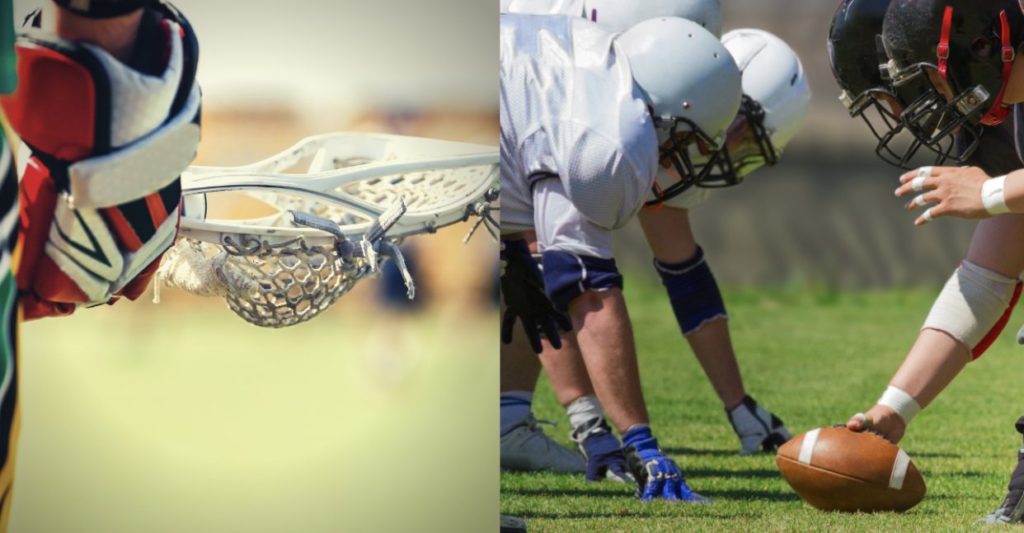 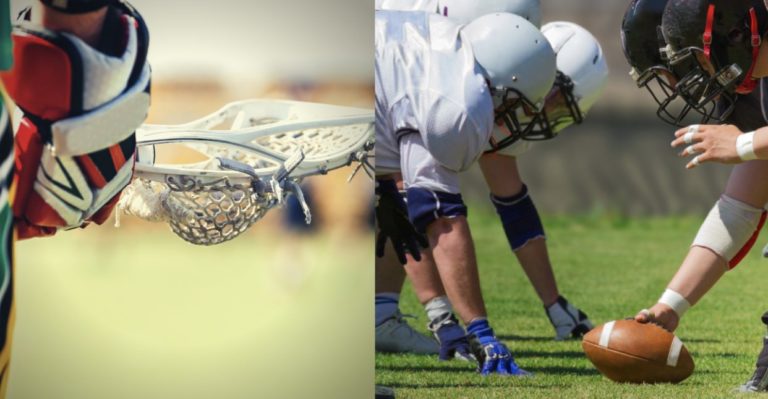 Mark Dowdle graduated in 2019 from St. Thomas University, where he was a standout athlete on the football and lacrosse field. Mark could have pursued Division 1 athletics for either of those sports, but he followed his dreams of what he really wanted. He decided to continue playing the two sports he loved at a small D3 school with a strong reputation for its rigorous academics in St. Paul, Minnesota. Hear what Mark has to say about his decision to play D3, how he balanced academics and two sports, and how he could thrive through all of it.

Second team All-MIAC had 18 tackles, 3.5 TFL, two interceptions, two blocked kicks, and one TD… 2016: Had 29 tackles, one sack, and two interceptions… 2015: Six tackles and one fumble recovery… 2015 graduate of Loyola Academy, where he was a three-sport athlete; was football all-state and lacrosse All-American as a senior. 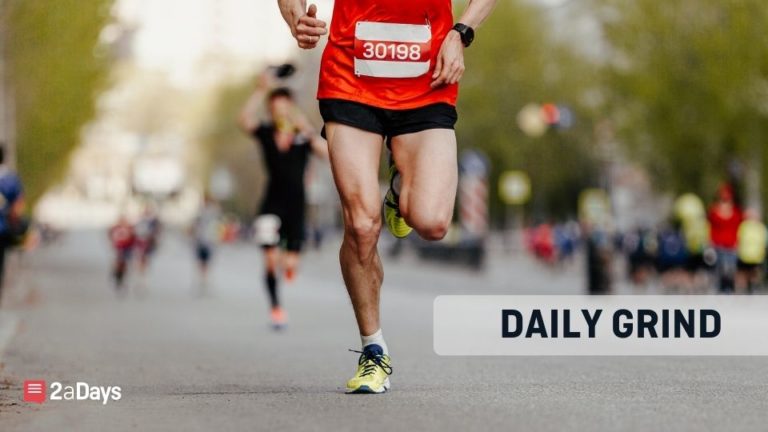 Catch Me If You Can: Redshirt Freshman Tyler Strothman Runs Over 15 Miles on Training Day 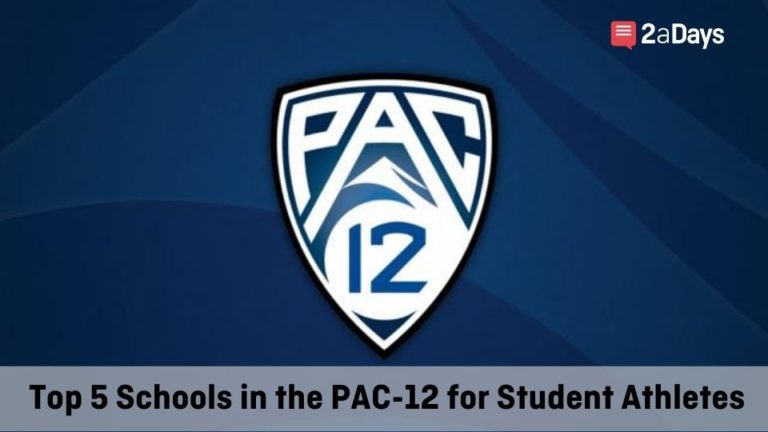 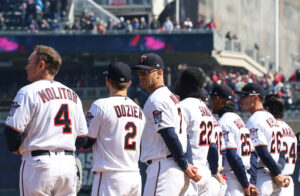