Athlete Feature With Harold Perkins Jr.: From a Last Minute Decommitment to Stardom in the SEC  | 2aDays

Athlete Feature With Harold Perkins Jr.: From a Last Minute Decommitment to Stardom in the SEC

By William Calhoun|Published on December 9, 2022 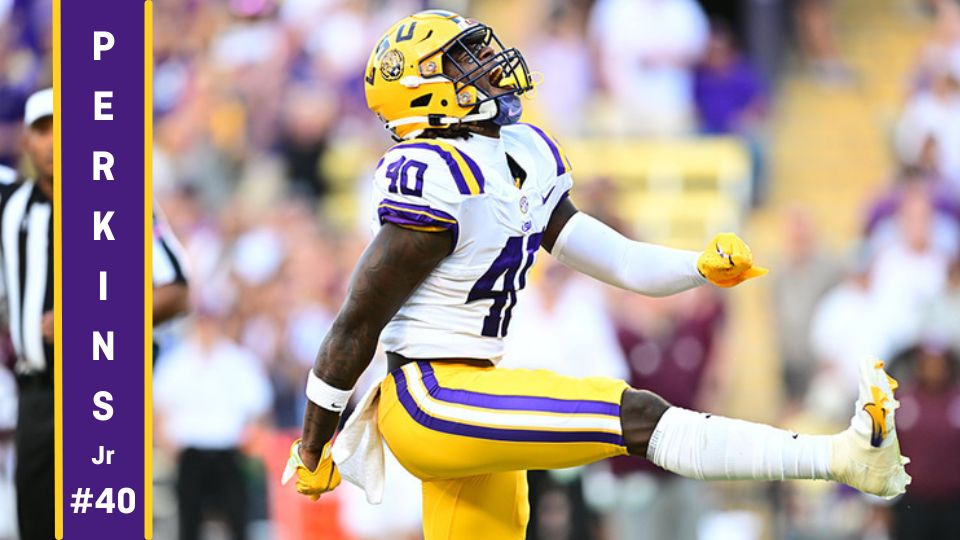 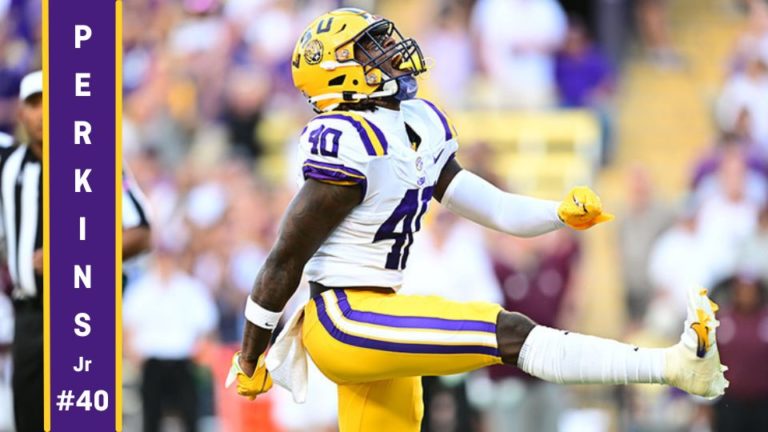 It’s not often that top high school football players de-commit from their prospective colleges, but that is precisely what Harold Perkins did. Preceding his visit to LSU with his uncle Alvin Walton, Perkins de-committed from Texas A&M, where he had previously committed during the Under Armour All-American game. In doing so, Perkins walked away from the best class of all time, per 247 Sports, and eventually decided to commit to LSU on the first signing day.

It has been a shock to see Perkins dominating the collegiate competition, but as the No. 1 linebacker in the 2022 class, we should have seen it coming. Perkins rushed for almost 1,200 yards and 20 touchdowns, along with three interceptions and a fumble in his final high school season. One of his most ridiculous accomplishments was running a 4.49 40-yard dash as a linebacker showcasing raw power and speed. This past weekend, these elite skills were displayed when the LSU Tigers faced off against Arkansas.

After game-wrecking performances against Mississippi State and Alabama, Perkins followed it up with one of the most jaw-dropping outings against Arkansas, in which he racked up seven pressures, four sacks, and two forced fumbles against the Razorbacks. At only 18 years old, with space to add muscle and strength, Perkins will continue to develop and dominate at the highest level of collegiate football. Watch out for his name at the top of the 2025 NFL Draft class.

Know an athlete you want to recognize? Email us at [email protected] 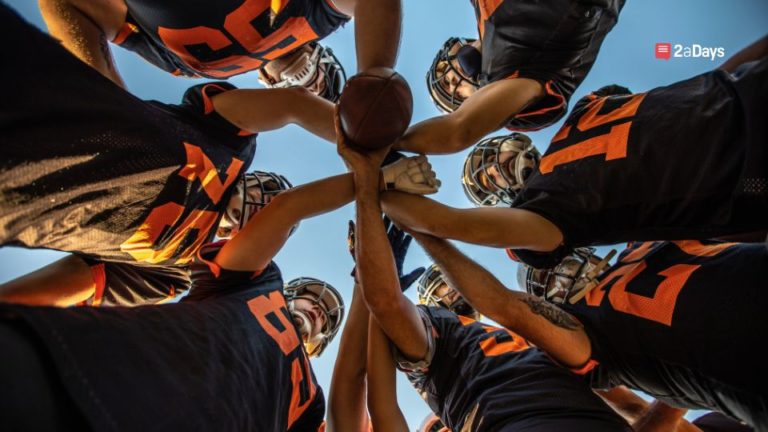 Be a Good Sport! 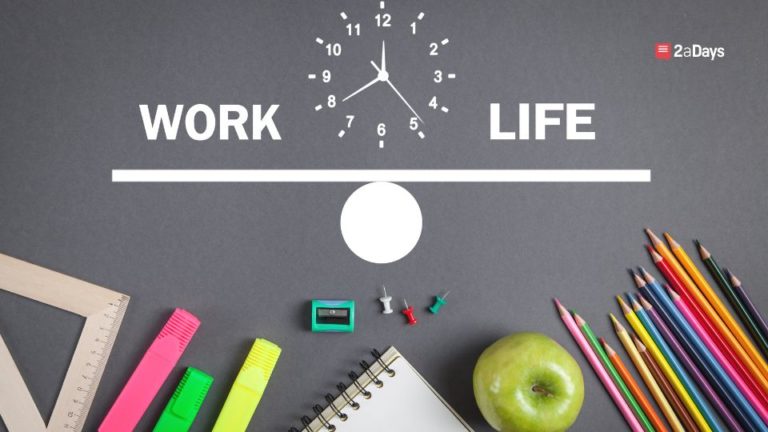 Feel Like Your Sport is a Job? 4 Work/Life Balance Tips For College Athletes 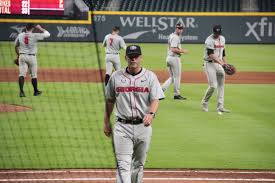 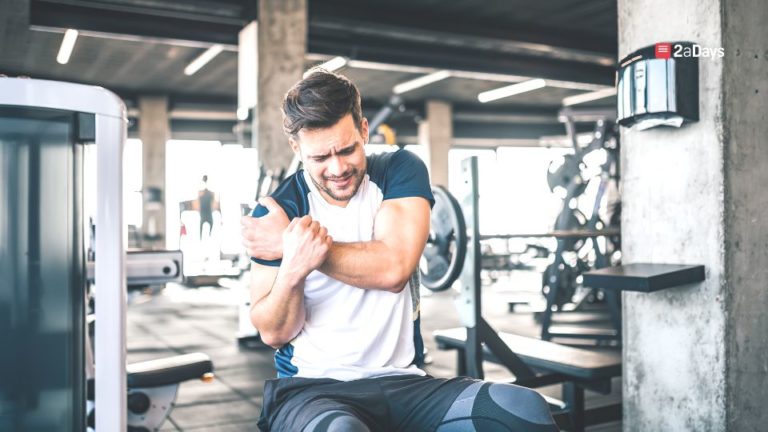 You're Tougher Than Your Injuries

Ouch! The Reality of Freshman Injuries and How Athletes Can Cope 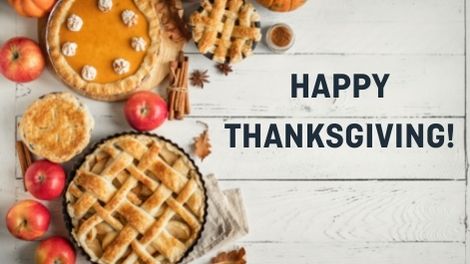 What Are College Athletes and Coaches Most Thankful For?