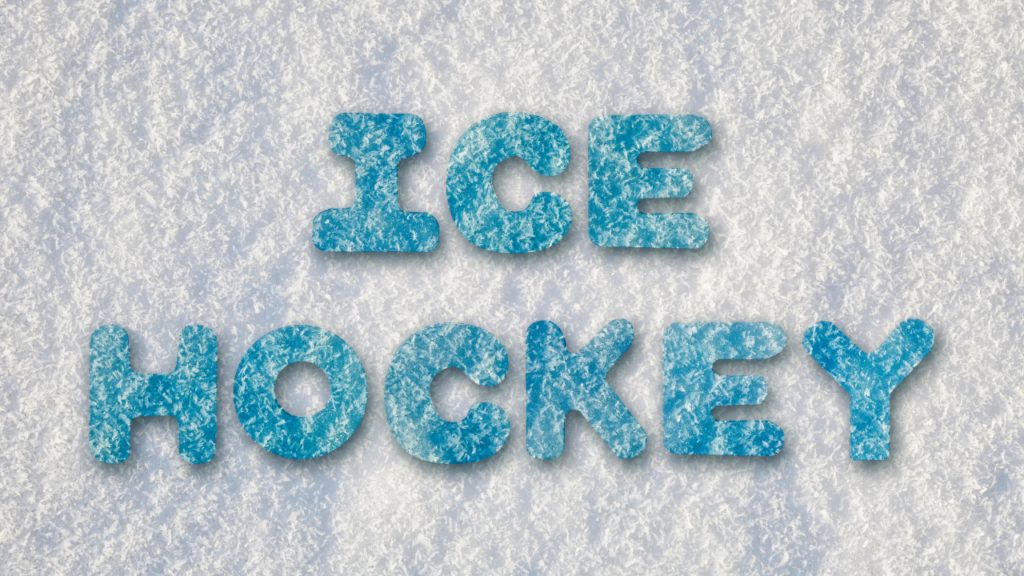 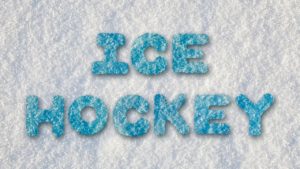 Recruiting information during the pandemic is more important now than ever. 2aDays has college recruiting advice from hundreds of college head coaches to make sure you the most informed and successful recruiting process possible.

Jodi Mckenna has been the head coach of the Wesleyan Women’s Ice Hockey program for 12 years. Mckenna played Division I ice hockey at Brown University, where she played in the first-ever women’s ice hockey national championship. Before coming to Wesleyan, Mckenna coached at St. Lawrence University, where she spent seven years as an assistant coach and her final as head coach. During her time at St. Lawrence, the team qualified for five national championships. As a strength and conditioning coach, she has developed and monitored St. Lawrence and Wesleyan’s training programs.

Coach Mckenna has been involved with the USA national team program as an assistant coach at the US National Team camps in June and December of 2008. In 2010, she took a leave of absence from Wesleyan to be an assistant coach for Team USA in the winter Olympics. From 2010 to 2014, she coached at multiple USA National team camps and mini-series against Canada. In the 2018-2019 season, she led her team to a victory over Middlebury College for the first time in program history, making the program record against the two 1-63-4. She remains head coach at Wesleyan, excited for the upcoming season.

2aDays: How and when should a high school student begin contacting you, and what do you prefer: email, phone, in-person visit?

2aDays: What advice do you have for rising seniors who have lost their ability to go to summer camps and showcases?

It’s ok; everyone is in the same boat. Most coaches are really diligent about being on the road in the fall and winter, so they likely will have seen you play. Have a video on hand. Not highlights. Preferably full shifts or games.

2aDays: What is unique about NESCAC hockey as opposed to other leagues and divisions?

Parity. NESCAC hockey is hard. The games are close every weekend. It is the best D3 league in the country because it has the least disparity, by far, from top to bottom. Versus other divisions… I’m not sure if people, even at the D1 level, how hard you have to work as a student and athlete, at the same time, at a NESCAC.

2aDays: What are the three qualities you look for in recruits?

2aDays: What is something that an athlete might do on a visit to campus or in an interaction with you that would cause you to stop recruiting her?

If someone looks bored, doesn’t ask any questions, plays with their hair while not making eye contact (true story), gets impatient or yells at their parents (has also happened), ditches their host on an overnight to party (yup, that too) – red flags.

2aDays: While watching a high school or club game, what might you see from a player that would cause you to lose interest?

Lack of effort away from the puck, lazy changes, bad body language if something goes wrong, bad interaction with the coach (doesn’t look at them when given feedback, for example), crazy yelling parents

2aDays: While recruiting, what is something a player might do on the ice that would immediately gage your interest?

Effort in every zone, steady/good body language, playing with head up with puck, understanding where to go to support puck, gritty defensive play, smooth skating, puck magnets (some kids just always end up around or with the puck most shifts, shows they’re smart players)

2aDays: Everyone knows how intense “hockey parents” can be. Can a player’s parent or parent’s impact how willing you are to recruit them?

Sometimes, at the very least, we will do more digging to determine if the player can be independent of a difficult parent.

2aDays: With gyms and rinks being closed at the moment, what advice would you give to high school athletes in terms of spring and summer training?

There are a lot of online resources to learn about at-home workouts and skills sessions. Do something to move the needle forward.

2aDays: What is the most defining characteristic of NESCAC-level women’s hockey?

Close games and you never know who will win, game in and game out.

2aDays: Is it better for a player to play in prep school or on a club team, or can they achieve the same level of exposure with both?

Either, it just has to fit and work for them – the amount of ice time, the coaching, and environment that allows them to grow and have fun.

2aDays: What camps and showcases should a player attend if they wish to play NESCAC hockey?

CDC, Rinksport, Middlebury camp – those seem to have a lot of NESCAC bound players in them, to name a few

2aDays: What is your favorite drill to run at a showcase or camp that you are working?

2aDays: What is your favorite rink in the NESCAC, besides Wesleyan’s own Spurrier-Snyder?

Ugh. I guess if I have to choose one, it would be Conn. Kidding. I like Bowdoin’s rink.

Recruiting information during the pandemic is more important now than ever. 2aDays has college recruiting advice from hundreds of college head coaches to ensure you the most informed and successful recruiting process possible.