Social Media Don’ts: Examples from Athletes Who Risked Their Scholarships 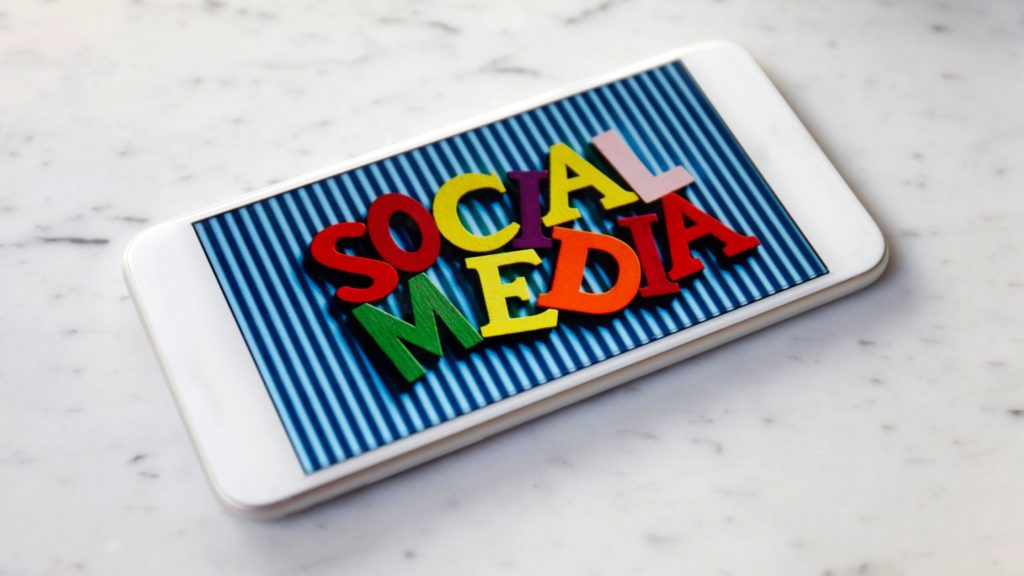 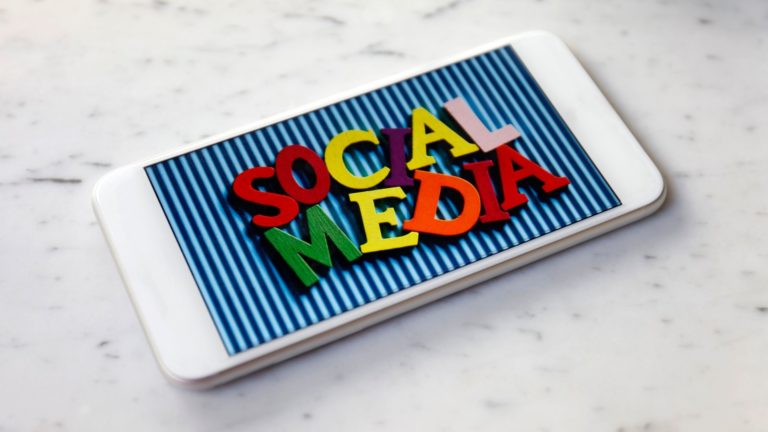 Social media has played an ever-increasing role in our lives, and as a result, it has become pivotal in the college athlete recruiting process. Most college coaches that 2aDays has interviewed state that they look at social media when considering recruits:

University of Pennsylvania Men’s Basketball Coach, Steve Donahue says of social media: “Huge factor! We’ve stopped recruiting players because of things they post or share or retweet. Coaches are looking at all sorts of social media to gain a full understanding of who the person is.”

While social media can play to your advantage during the recruiting process – allowing you to connect to coaches, follow teams, and post your highlight video – athletes should be wary of the consequences of making poor choices on social media. Coaches don’t only look at your socials to see what kind of athlete you are, they want to see what kind of person you are. They want to see someone that will represent their school, team, and program in a positive light.

Vassar’s baseball head coach Mathew Righter says: “I … would prefer not to see anything racist, sexist, homophobic or that would generally indicate this person would not uphold the standards of our program.”

Related: Keeping Your Social Media Clean as a College Recruit

Unfortunately, not all athletes got the memo. We’ve created this compilation to give an example of the kind of social media content that can hinder an athlete’s chances of competing at their dream school.

Madi was a softball superstar. Naturally, she received many scholarship offers, and was able to commit to her dream school. However, all of her dreams were almost lost in an instant due to a picture someone else had posted. Madi had attended a party at her high school, and an image had been posted on facebook of her holding a red solo cup.  Even though Madi had only been drinking diet coke, you can imagine what her coaches thought when they saw the image. She was fortunate to not have lost her scholarship, but the coaches were very disappointed in her. Even though Madi had done nothing wrong, she learned that she needs to not only be careful of her own posts on social media, but her friends’ posts as well. Her story is a perfect example of how far-reaching the consequences of a facebook post can be.

A former swimmer at UCLA said that they had a recruit who had signed her NLI and fully committed to join the team when she posted a video of herself smoking weed on snapchat. Unbeknownst to the recruit, her future coach was able to see this video. She was asked to decommit – losing her scholarship and place on the team – and she had to start her recruiting process all over again.

In the height of the BLM movement in 2020, a recruit for Marquette’s women’s lacrosse team posted a largely racist comment about George Floyd on her Snapchat. This recruit not only received backlash from her friends on social media, but her post went viral, bringing it to the Lacrosse coaches’ attention. The university immediately rescinded the athlete’s scholarship and her spot on the team. Unfortunately, a very similar incident happened in 2021, but this time it was Marquette’s men’s lacrosse team.The university, again, took disciplinary action, taking away the athletes’ scholarships and spots on the team.

These athletes’ stories all vary widely, but they’re all the same in nature: they create an image of themselves on social media that college coaches don’t want to represent their programs. Whether you’re drinking out of a red solo cup or making blatantly racist comments on your social media, none of it gets by your future coaches. So, make sure to keep your social media clean and don’t be an a**hole, and you’re on the right track. 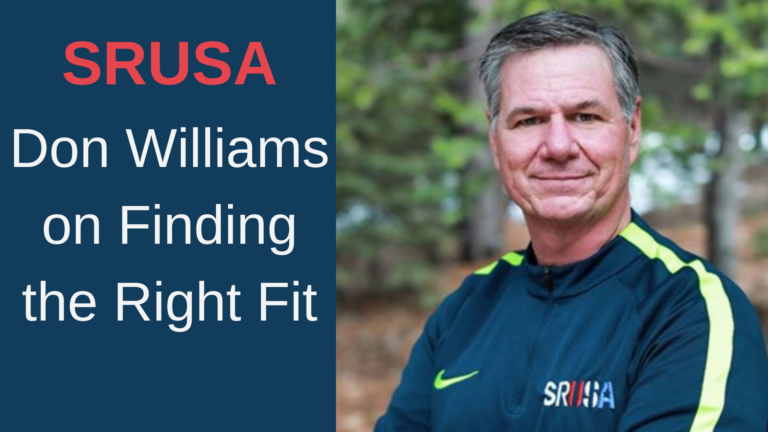 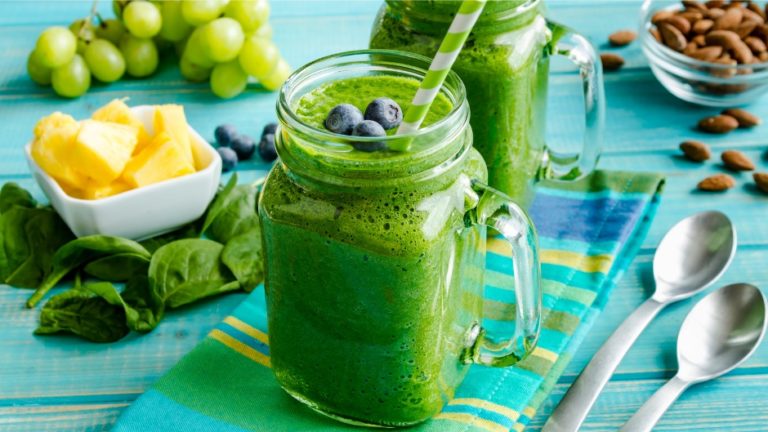 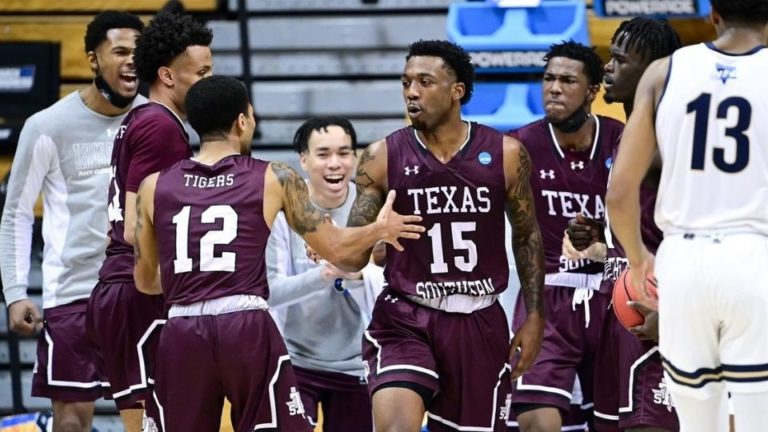 The Rise of HBCUs in College Sports 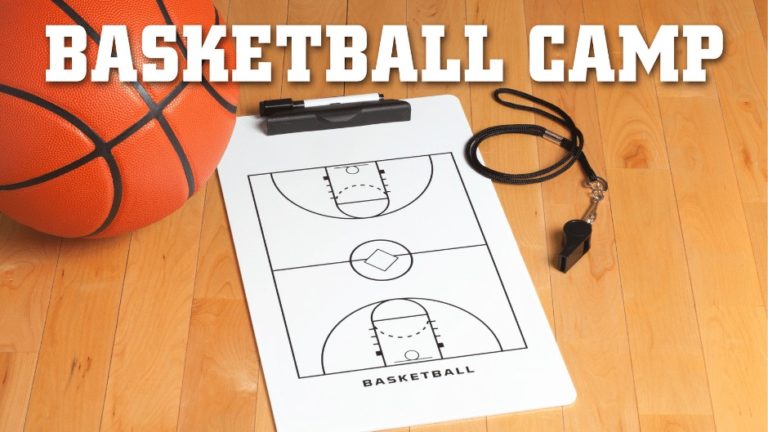 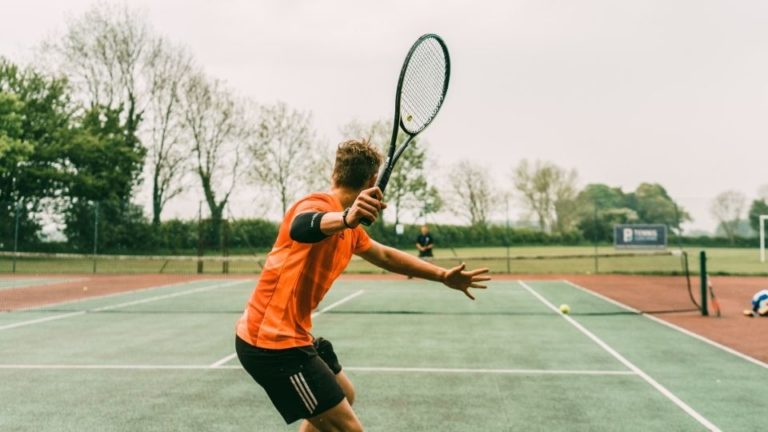