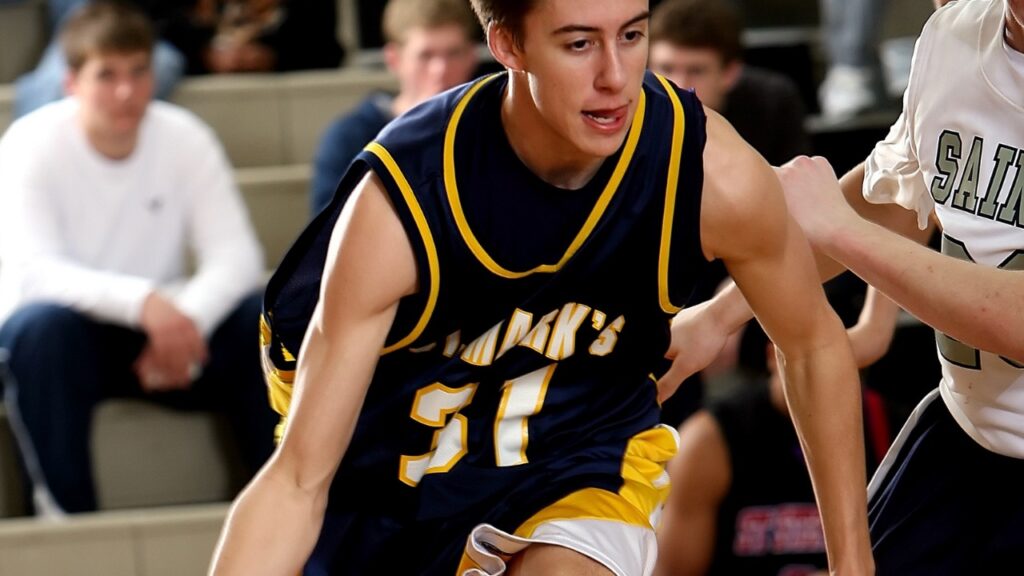 Back in my element (three years ago), I was highly considering playing college basketball at the Division II or III levels. I was an undersized shooting guard with not the greatest handle, but luckily I had an unpredictable vertical, long wingspan, and a record 157 three-pointers made for my high school. I’m sure there are tons of athletes out there that are/were placed in the same predicament I was in: to continue practicing, playing, and dedicating my time to the sport that I loved at the D3 level, or to attend a bigger University for academic and social purposes. I registered with the NCSA, attended scouting camps, and talked to a few coaches just in case I did decide to continue my basketball career.

However, my first college visit as a recruit came as a result of none of the above. My father’s friend knew the head coach of a small private school outside of Boston, who had seen my highlight tape and contacted me. After much consideration, I agreed to go to the campus to converse with the coach and look at their facilities. Being the summer of my junior year of high school, my dad, who is a travel enthusiast, decided to plan a little mini-vacation around my recruiting visit.

It really was a great idea for a mini-vacation, and my family and I were very excited about it. It was a combination of a recruiting/college visit and touring one of the best cities in the country. However, during our first day in Boston, I received a long text from the head coach of the University saying that he wouldn’t be at the school for my visit, but that I would be in good hands with one of his assistants. His reasoning was that he had an important meeting he had forgotten about or something of that nature. This was the same coach who told me to come to visit the school, so I was pretty confused but tried not to take it personally. My dad, on the other hand, was not happy in the slightest bit and felt strongly that it was a “dick move.”

Even though our source of information and supposed tour guide had vanished, we still went to the school to talk with the assistants and walk around the campus/facilities. One of the first questions my dad asked the assistant coach was where the head coach had gone and why he let us know so abruptly. He answered by stating that the head coach had gone to New York for a conference meeting, and he had to attend a camp. His answer didn’t sit well at all with my family. I was visiting the school because the coach asked me to, and now he’s at a camp scouting other players. Needless to say, I already felt less wanted and that the program wasn’t well-run.

After the visit, I decided that I was no longer interested in this school. In a sense, the visit was a total waste of time, but at least I got a really nice vacation out of it and this funny/awkward story. I also highly recommend going to Fenway Park. 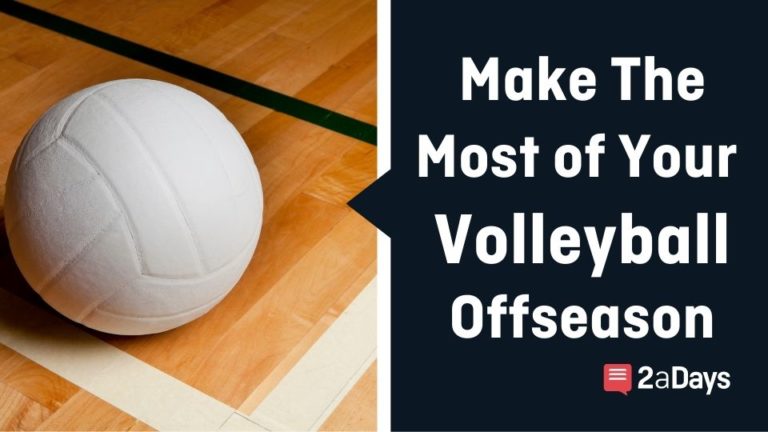 How to Make the Most of the Volleyball Offseason 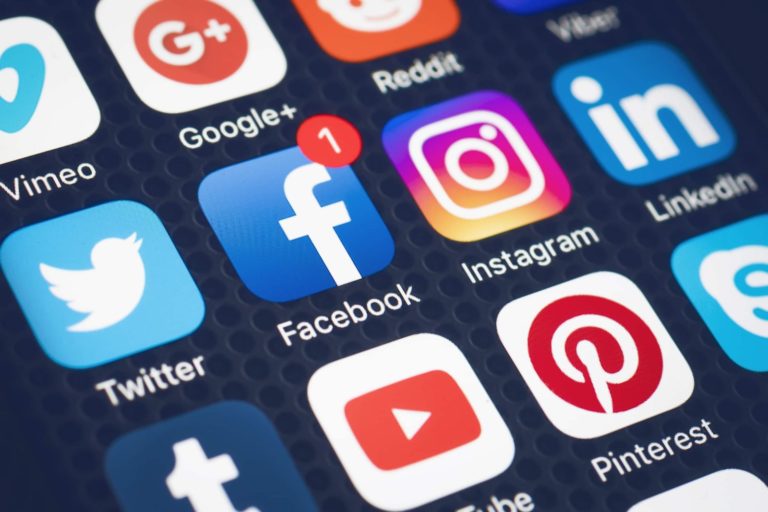 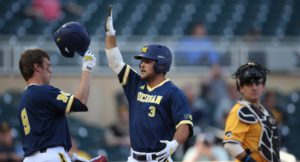 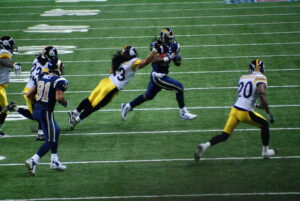