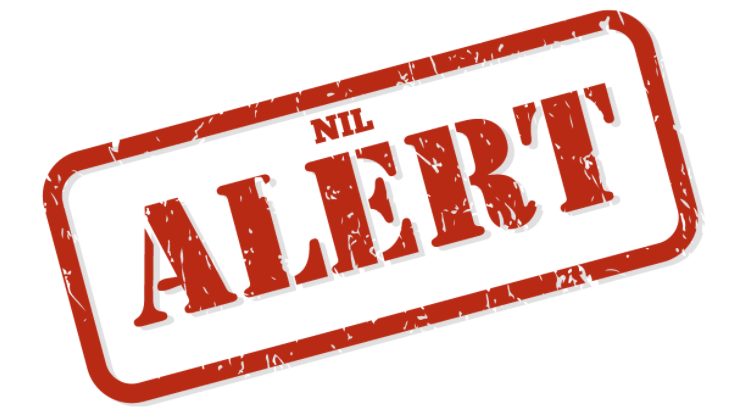 As college athlete name, image, and likeness chatter continues at the close of the year, Mississippi senator Roger Wicker has entered the chat with a new federal NIL bill.

Last week, Wicker introduced the Collegiate Athlete Compensation Rights Act, which is a federal-level NIL bill that would expand the economic rights of college athletes—to an extent. But with all the legislation floating around, what makes Wicker’s bill unique? There are a few stipulations that set the Wicker bill apart from the others, some beneficial, some not. First, let’s get into the similarities.

How is Wicker’s bill similar to others?

How is Wicker’s bill *kind of* similar to others?

It’s important to keep in mind that Wicker’s bill isn’t law yet, so it’s unlikely to be implemented for some time (if it’s implemented at all). For now, keep up with 2aDays for more updates and commentary about NIL and other issues that affect college athletes.

***Katie Lever isn’t a lawyer, so her articles do not provide legal advice. However, she is a former Division 1 athlete who currently studies NCAA discourse at the University of Texas at Austin, so she writes and tweets a lot about policy insights in college sports. To keep up to date, you can follow her on Twitter and Instagram: @leverfever 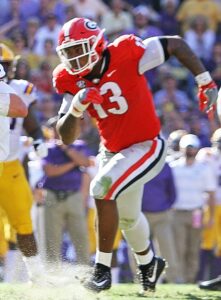 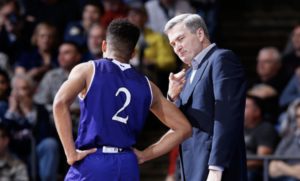 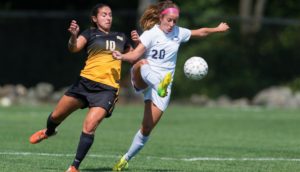 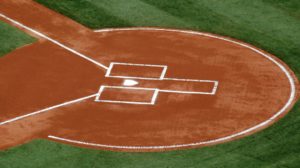 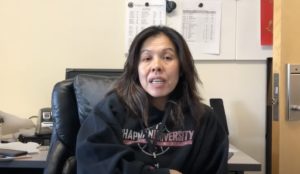