Dartmouth Soccer Coach, Ron Rainey, Talks When & How you Should Contact Him | 2aDays

Dartmouth Soccer Coach, Ron Rainey, Talks When & How you Should Contact Him 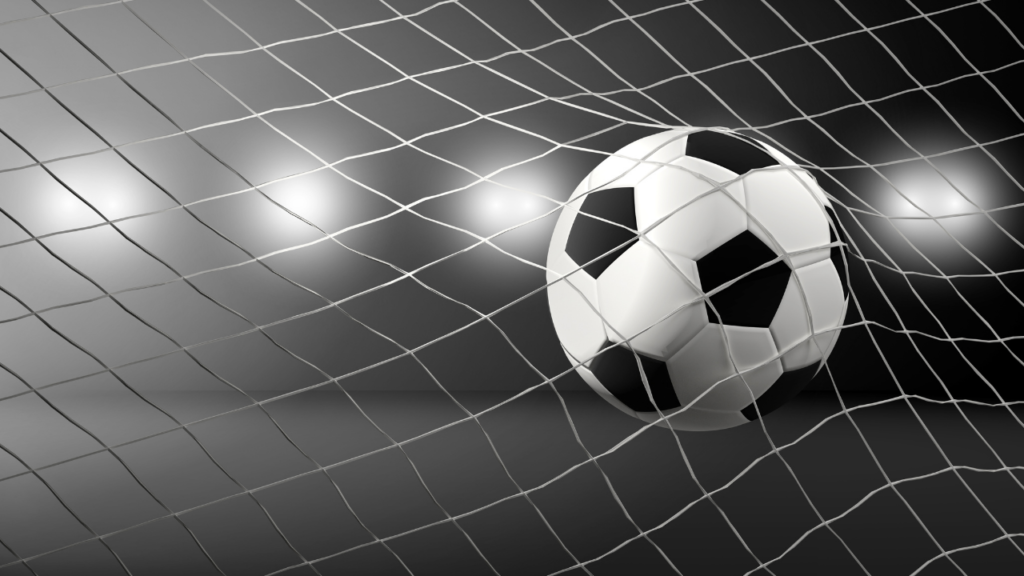 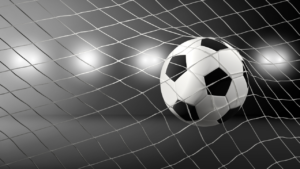 Dartmouth College Women’s Soccer head coach, Ron Rainey, has been a college coach for 11 years and was named to the National Soccer Coaches Association of America in 2015. In 2018, Coach Rainey helped to lead Dartmouth women’s soccer to its most wins since 2012. The team also finished in third place in the Ivy League standings. Rainey has coached many successful players who have received all-league honors as well as NSCAA Team awards. Before Rainey began coaching at Dartmouth, he spent eight years coaching for the women’s soccer program at the University of Iowa where he led the team to their first-ever NCAA appearance in 2013.

Coach Rainey: Coaches look for recruits who are ready to balance academics, athletics, and the social part of school while developing in all of those areas through four years.

Coach Rainey: As early as possible. Probably freshmen and sophomore years in high school with schedules of what they have coming up.

Coach Rainey: The best way would be through email and that allows us to put them in a recruiting database to get information out to them about camps/clinics and give updates as the NCAA allows.

2aDays: What really jumps out at you when reviewing a recruit’s highlight video?

Coach Rainey: Have some context to the tapes, five or six minutes of live play where you are involved in the action. Then if you wish to show some highlights that work as well.

2aDays: When do you recommend recruits put together and share their highlight video?

Coach Rainey: We are flexible here but would not need to see something after every game.

2aDays: What advice do you have for recruits that get turned down by their dream schools?

Coach Rainey: Be persistent but realistic. Go to camps and clinics, keep improving as a player, work hard, and have fun playing your sport.

2aDays: What camps, leagues, showcases, and teams would you recommend a recruit to attend to gain exposure to college soccer coaches?

Coach Rainey: Again, there is so much out there. Just let coaches know when and where you will be and if they are unable to get out to watch, most schools have camps and clinics that they run.

2aDays: How big a factor is social media when recruiting players?

Coach Rainey: It is becoming bigger but not sure how much it will affect the process going forward.

2aDays: What is the minimum SAT/ACT score a high school athlete needs to have when applying to Dartmouth College?

Coach Rainey: Ivy schools vary but needless to say score high on your tests and do well in school. That is the best way to put yourself in a position to be recruited to an Ivy League school.

2aDays: What advice do you have for high school or club coaches that are working with recruitable players? How can they make sure their athletes get in front of the right people?

Coach Rainey: Contact the coaches, maybe get out and watch a game to see the speed of the play. Be realistically honest with the players about the chances of playing at certain schools.

2aDays: What type of events do you recruit at?

Coach Rainey: We go out to clinics, tournaments, league games, and high school games. We try to go where there are great players.

2aDays: What is the best piece of advice that you can offer to a  recruit?

Coach Rainey: Have fun during your time playing your sport.  That is really the most important factor in progressing as an athlete. Be ready to deal with the good times and bad times as well. But, keep working hard and getting better on the field and off the field.

Michigan State University Head Baseball Coach, Jake Boss Jr., on what he Expects
Tips for What to Expect from Your Recruiting Process Amidst COVID-19 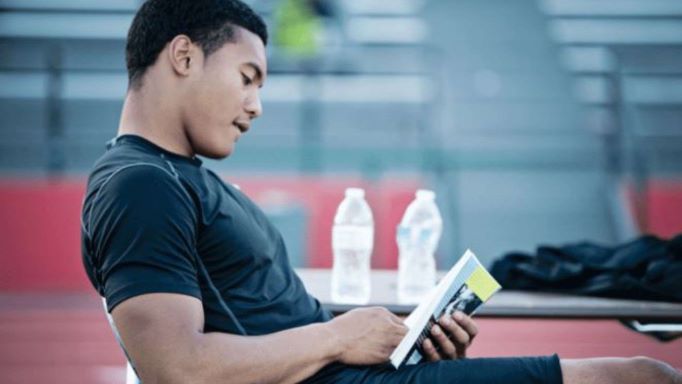 The Sky’s the Limit but Why Stop There? We Can Help You Realize Your Dreams! 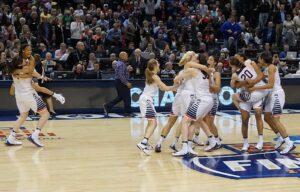 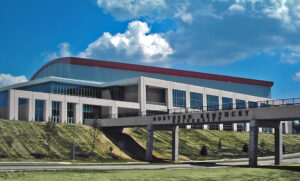 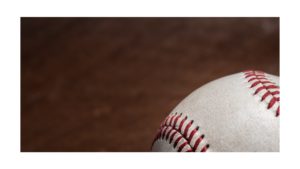