2 Ways to Qualify for a Redshirt Year | 2aDays

2 Ways to Qualify for a Redshirt Year 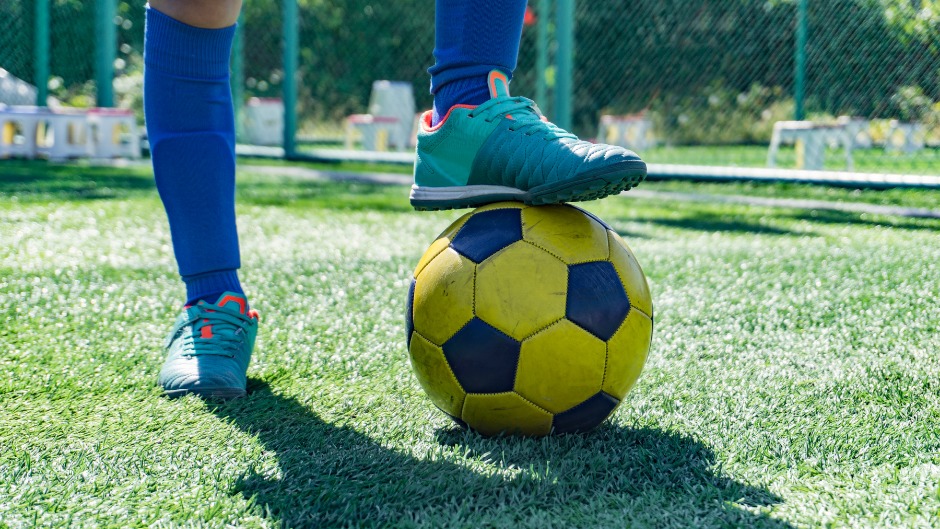 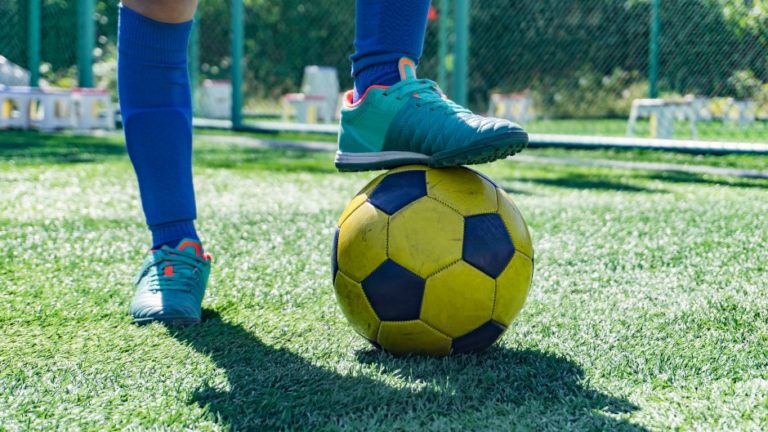 There are a lot of unfamiliar terms when entering the college recruiting process. One of the most common is “redshirt.”

Originating from the color of shirt worn by said players at practice, “redshirt” refers to a college athlete (usually freshmen) who doesn’t play against any outside competition during that year. This athlete can practice with the team and participate in all other activities.

Related: Redshirt | Everything You Need to Know and Athletes’ Personal Experiences

“Redshirts” can also receive financial aid and use it toward school to get a year of academics under their belt.

Freshman usually choose to redshirt because it allows them the opportunity to get settled into the school and athletic program for an entire year while not wasting a year of eligibility. They are then able to play a year of college ball after their fourth year. They can either spread out their course load, or start a masters program that last year.

Related: Redshirt or COVID: How to Use Your Last Year of Eligibility

The other situation where an athlete can receive redshirt status after their freshman year is if they get injured. If a player is injured during the season, they could be eligible to redshirt, so they can use their eligibility once they’ve recovered. The NCAA stipulates that said athlete must have had the injury in the first half of the season and have played in less than 30% of season games. If they pass these two rules, then they are eligible.

3 Basketball Underdogs Who Surprised Us All
A Final Word 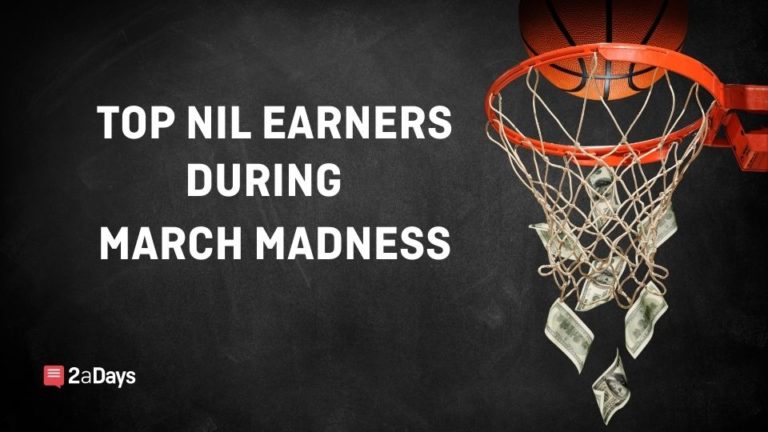 Get Rich Quick: Who are the Top NIL Earners in College Sports? 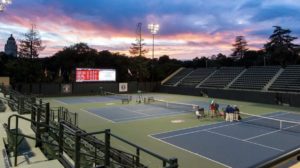 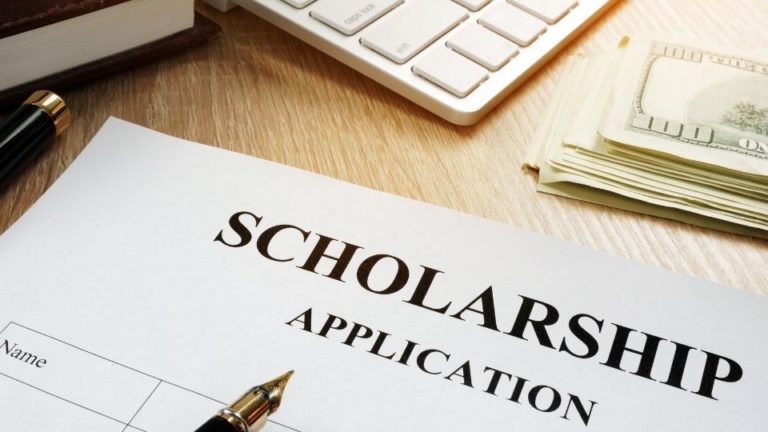 Imbalances between Equivalency and Headcount Sports 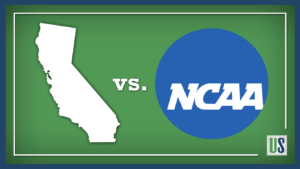 California Vs NCAA | The Power Dynamics in College Athletics 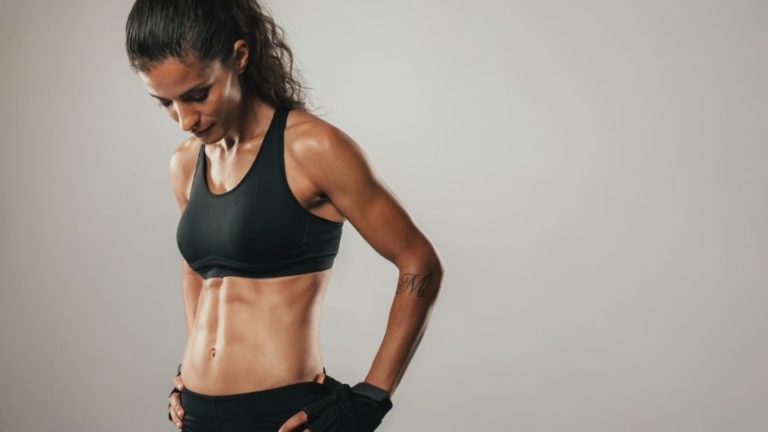 How the NCAA Should Address Disordered Eating