Life of a College Athlete 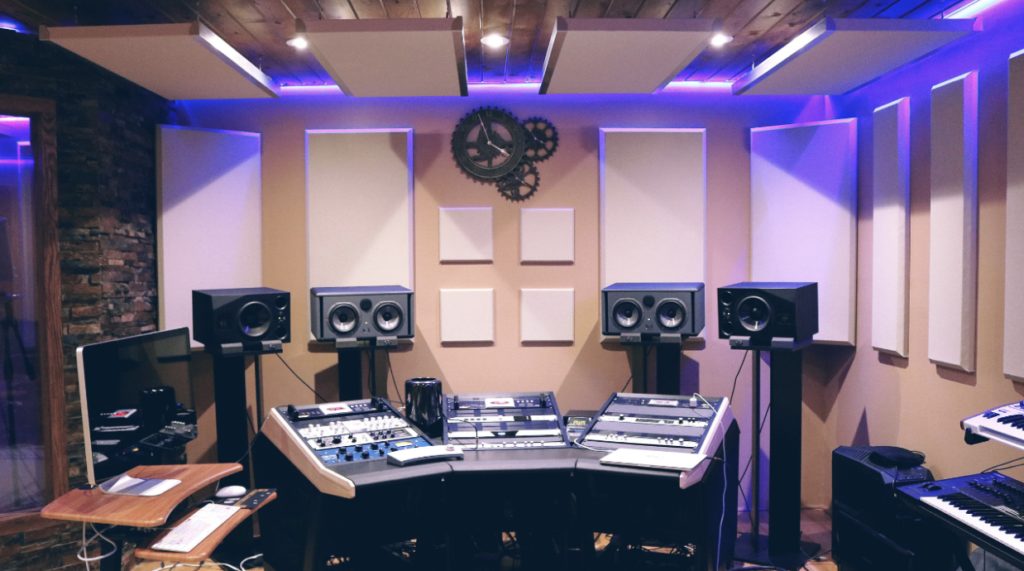 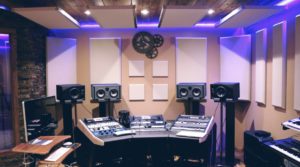 All student-athletes know what it takes to get motivated for workouts and practices.  The early morning workouts are not the difficult ones to get motivated for; it’s the workout later on in the day, the double sessions, the late-night practices, weekend runs, and everything in between.  College sports are a grind, and sometimes you need that little extra push to get you through your training sessions.

This is where the song playlist comes into play.  Every student-athlete needs a fire playlist to give them that extra motivational push and to put them in the right state of mind to dominate whatever workout it is they’re trying to get through. I am a baseball player for Trinity College, so I know what it takes to get motivated and to stay motivated when it comes to training for a sport. Here are the top 10 songs that are on my playlist and that I know you can benefit from.

Off their second biggest album to date, Culture II, an album that went platinum in just six weeks, Pitchfork, an online magazine gave the song a positive review saying that, “The song’s interlocking polyrhythms—bongos, cricket-like whistles, clicking trap hi-hats, and slowed-down snares sampled from the Mohawks’ “Champ”—are a beauty to behold. On that note I agree with Pitchfork, Stir Fry” is at the top of my list when I have to train for my sport.  It’s quick beat and background vocals get you hyped up and it will keep you there for the duration of the song. The background whistle sound has a tempo that gets everyone in the room psyched and ready to go. Hands down one of the best songs to workout to.

This song that came out during the Golden Age of Lil Wayne in the late 2000’s and early 2010’s, and has one of the best beats to get you fired up to while training. To date, A Milli sold 2,053,000 digital copies, and it is said that the official remix, dubbed “A Milli Freemix,” was made by Wayne to thank his fans. Deep bass and Lil Wayne’s wild lyrics are enough for any workout; however, they function best in a weight room setting.  This type of environment allows the music to get crazy loud and for all of the athlete’s personalities to come out. It straight up bumps.

An all-time favorite song amongst hardcore athletes who need to do some heavy lifting.  You will hear the famous “Ooh-wah-ah-ah-ah” staccato noise from Disturbed’s singer David Draiman at the end of the intro, which reappears from time to time throughout the song. It will make you feel as though you can pick up the entire weight room with your bare hands. This song, unlike others on this list, makes you feel as though you can do anything. This song has to be on your playlist and for the sole purpose of making you feel like you can pick up a school bus and put it down, then do it all over again.  I’m honestly getting goosebumps just thinking about it.

Another classic rock song, one of AC/DC’s most popular and most recognizable songs, this song rocks it out. In 2010, “Thunderstruck” topped Triple M’s Ultimate 500 Rock Countdown in Melbourne, Australia. All I can say is play the song, and you will know why you have to have it on your playlist. Rock on!

Possibly the most popular workout song of all-time, no matter what type of training that you are doing.  The song features a similar “stomp-stomp-clap” beat made famous by the rock band Queen on their song “We Will Rock You.” Whether you are cross training, conditioning, or doing a heavy lifting session; this song will keep you going until (‘till) you collapse.  Aside from the play on words, the way that Eminem works his lyrics and the production on the song gets people fired up and locked in on whatever training they’re doing.

One of the many hype songs to date is “Mask Off.” This song is the highest-charting song on the album and also Future’s highest-charting single to date, peaking at number five on the US Billboard Hot 100. It’s one of those songs that keeps everyone moving in the training room.  The background flute has become a bit of a viral sensation with athletes; it’s different and fresh.

“Hold up wait a minute; Y’all thought I was finished?”  Well, Meek Mill is not, and nor am I! This song slowly builds you up and then when it peaks the intensity makes everyone who hears it want to jump up and down as if they were in a mosh pit.

I feel as though this is one of Cole’s best songs to listen to, and if you can go to his concert and listen to this song live, then you will understand why I picked this song for your playlist. When this song dropped at his show so did fireworks in the venue, and all I could say was WTF.  If that’s not an indication of how fired up this song will get you, then not sure what else I can say. “HANDS IN THE AIR, RUNNIN!”

Nonstop is off of Drake’s newest album, Scorpion; this song is one of the most popular ones on the album. The record went platinum on the same day that it was released! “Nonstop” is a trap song that contains samples from DJ Squeeky and Mack Daddy Ju’s song “My Head Is Spinning.” The song has a distinct Memphis influence, and as soon as it starts, it’ll make you want to go nonstop until the workout is over! You will want this song to be on repeat.

Eminem’s famous song from 8 Mile “Lose Yourself” is a song that you have to put on your playlist, and I mean you have to.  It has an aggressive theme to it, and it is Eminem’s best work to date. This song will go down in history because it won the Academy Award for Best Original Song in 2003, making it the first hip-hop song to receive this accolade. Once this song is played every athlete within earshot, immediately starts rapping along.  This is a song that where a level of hype reaches all-time levels. With his second appearance on our top 10, it’s tough to compete with the real Slim Shady. 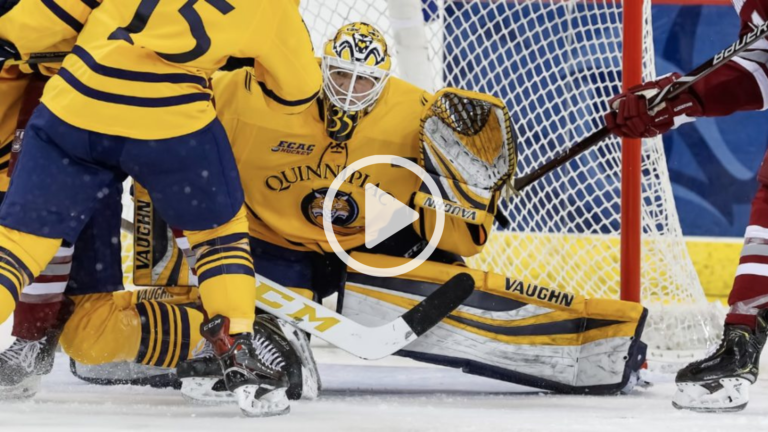 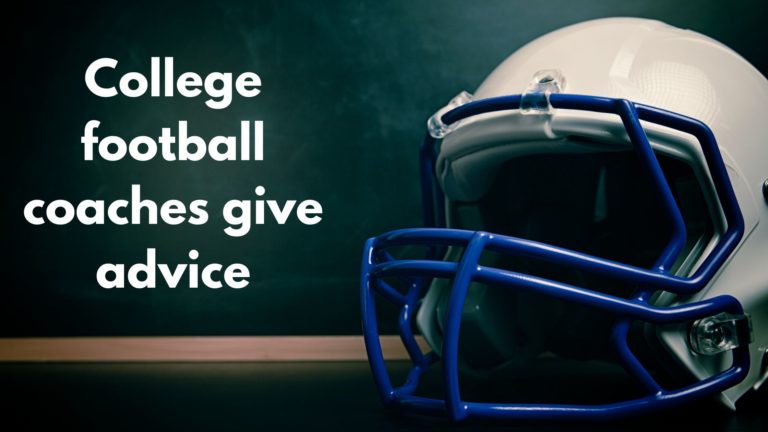 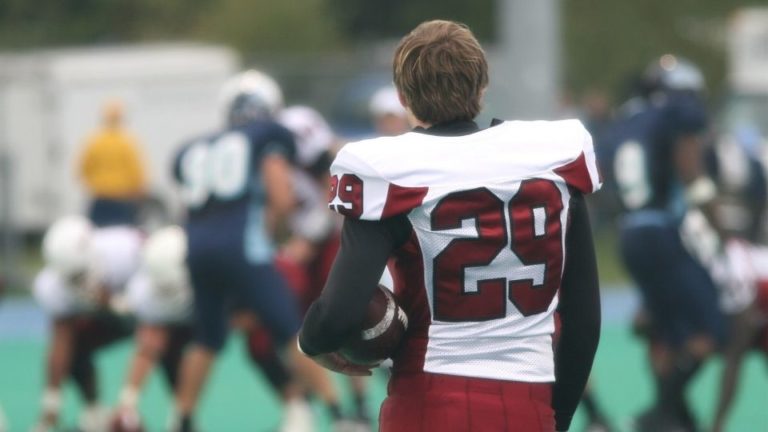 Will DI Freshmen Get Playing time? 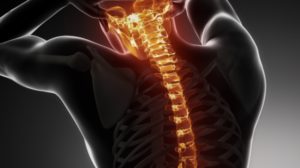