The most decorated women’s tennis program in the history of the sport remains in capable hands of head coach Lele Forood. Forood recently completed her 20th season at the helm. During her time, the Cardinal compiled a 466-44 overall record and captured 10 NCAA team titles, 15 conference titles, and coached 25 All-Americans, five NCAA singles champions, and five NCAA doubles champions. Most recently, Forood led the Cardinal to back-to-back national championships. She began her Stanford career as a player, achieving All-American status and graduating in 1978. She then went on to compete on the professional tour and reached a ranking as high as 30th in the world. She then returned to The Farm as an assistant for ten years before being promoted to head coach in 2000. Forood advises high school tennis players on the recruiting process and how she values the well-roundedness of recruits. 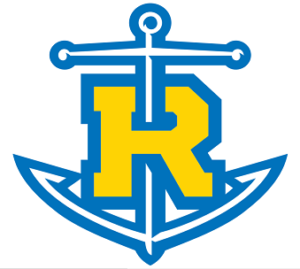 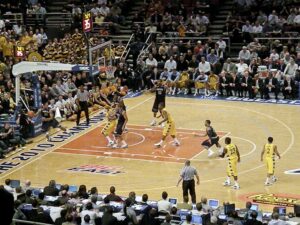 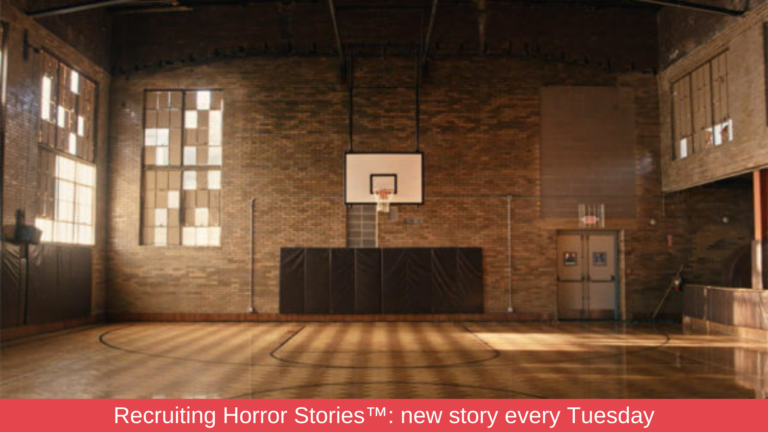