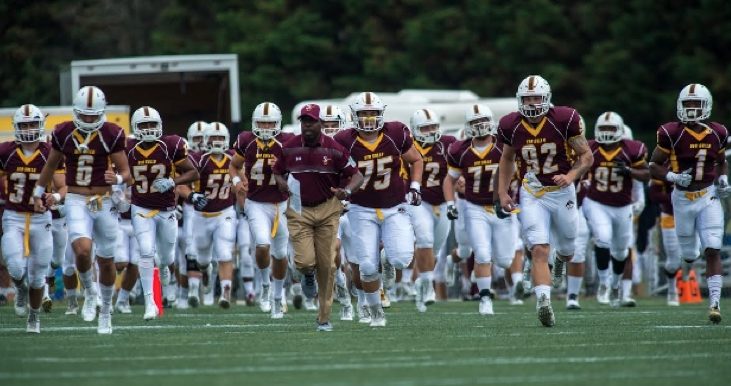 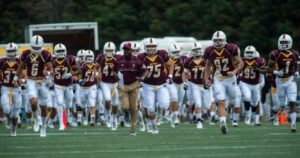 During Wood’s head coaching years, Salisbury has achieved 84 players on the All-ACFC and All-Empire 8 first teams, earned 23 conference Player or Coach of the Year awards, and has produced 215 all-conference players.

Before his time at Salisbury, Wood coached for six years as the head coach at Bowie State University and as an assistant head football coach at Virginia Union University.

What is the most important quality you look for in a recruit?

GPA and SAT/ACT scores. We have higher admission standards than most and we don’t look at a film until we see grades.

What is the best way for a recruit to get on your radar?

When should an athlete contact you, what is the best way? (age, grade, time of year, email, phone, or other)

Spring of Junior Year. Phone and email are fine.

What are your expectations for incoming players in the classroom, in the weight room, and on the field?

Our high admissions standards take care of the classroom. We know kids come from all different backgrounds in the weight room so we don’t get concerned with that until they get here. With that being said, the better prepared they are in the weight room, the sooner they can compete.

What are the do’s and don’ts of being recruited?

Don’t: Get hung up with levels and wanting to tell everyone you signed on Twitter.

What is the best advice you can offer a recruit?

Go to a school that is selective. If there are no standards going in, what does it mean when you come out?

What really jumps out to you when reviewing a recruit’s highlight tape?

Do they make plays? Effort.

What are the main do’s and don’ts for a recruit’s highlight tape?

After Junior year, mid season of Senior year, and after Senior season.

What advice do you have for recruits who get turned down by their dream schools? What are their options if they don’t gain the recruiting attention they desire?

Kids go to Division 3 schools and have better experiences than many at scholarship programs.

How big a factor is social media when recruiting players? What advice do you have for athletes regarding social media?

It makes me cringe when I see how narcissistic kids are today. 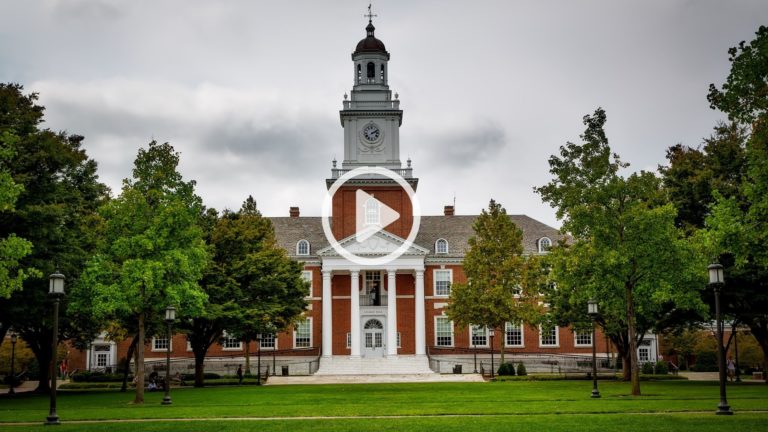 How to Prepare for Your College Visits 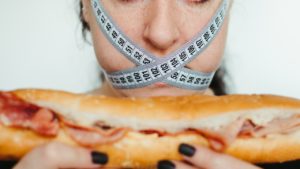 #1 WNBA Draft Pick, Kelsey Plum, Talks About Diet and the Challenges of Playing at the College Level 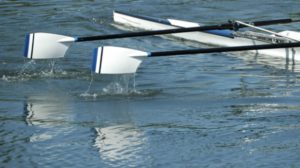 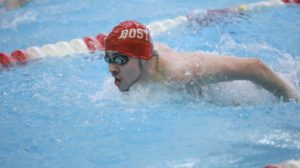 Daily Grind: My Life as a Boston University Swimmer