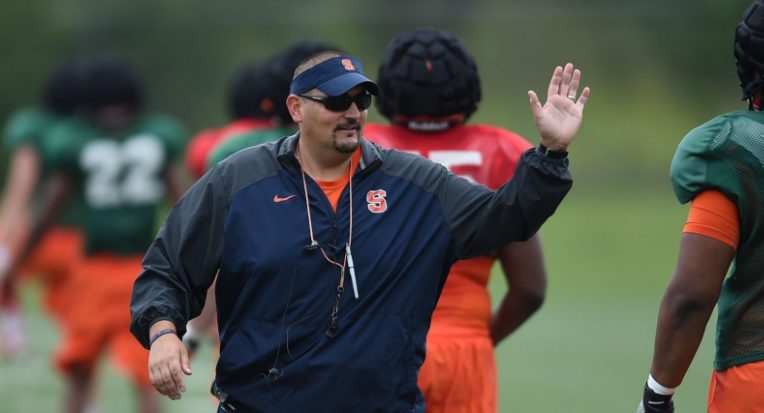 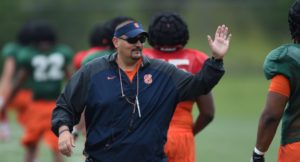 Coach Adam brings more than 20 years of coaching experience to Saint Anselm College with success at all divisions of NCAA football. He has coached two NCAA Division II National Championships teams, taken teams to bowl games and coached a program to the NCAA playoffs for the first time in the school’s history.

Before coaching at Saint Anselm, Adam was the offensive line coach at Syracuse for multiple seasons where he helped coach an offense that ranked in the top 10 of the program’s past 50 seasons and he also coached All-ACC selection and an NFL free-agent. Before coaching at Syracuse, Adam spent eight seasons at Elmhurst College in Illinois, where he was the head coach in 2013. Adam also spent time at Western Michigan University and Grand Valley State, winning two national titles including one in 2003 with then head coach Brian Kelly, who is  now head coach at Notre Dame.

What is the most important quality you look for in a recruit?

They have to love football and have a burning desire to get better every day.

What is the best way for a recruit to get on your radar?

The best way is to submit an online form so we can evaluate the entire picture of a student-athlete.

When should an athlete contact you, what is the best way?

We are working on 2018, so right now is when we start to get into it. I would say email and follow up five days later if you haven’t heard from us.

What are your expectations for incoming players in the classroom, in the weight room, and on the field?

Attitude, relentless effort, and enthusiasm. Those are the benchmarks and expectations of everyone in our program.

What are the do’s and don’ts of being recruited?

Do: Communicate. It’s a two-way street.

Don’t: Send a mass email to the wrong coach. It shows your attention to detail and lack of value of the coach’s time.

What is the best advice you can offer a recruit?

The best advice is be a great teammate and don’t worry about where you are in the recruiting world. The market will determine where you fall, not your opinion, your coaches, or your family.

What really jumps out to you when reviewing a recruit’s highlight tape?

Does he have a change of direction, speed out of his cuts, and is he physical.

What are the main do’s and don’ts for a recruit’s highlight tape?

Don’t: Over-do it and not give us the ability to see full game tape.

I think the off-season into your Junior year is best.

What advice do you have for recruits who get turned down by their dream schools? What are their options if they don’t gain the recruiting attention they desire?

Fail fast and move on. Go where someone wants you and will take time to develop you. We all have dreams, some come true and some don’t. God’s plan is better than my plan.

How big a factor is social media when recruiting players? What advice do you have for athletes regarding social media?

It is a big factor for us. We have stopped recruiting students due to social media. Me advice is to stay off of it and don’t post your opinions. If you don’t have anything good to say, don’t say anything. 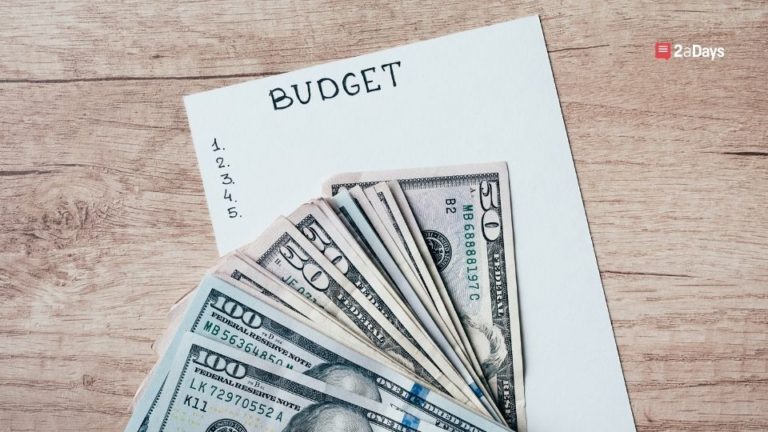 5 Tips for Budgeting as a Student-Athlete 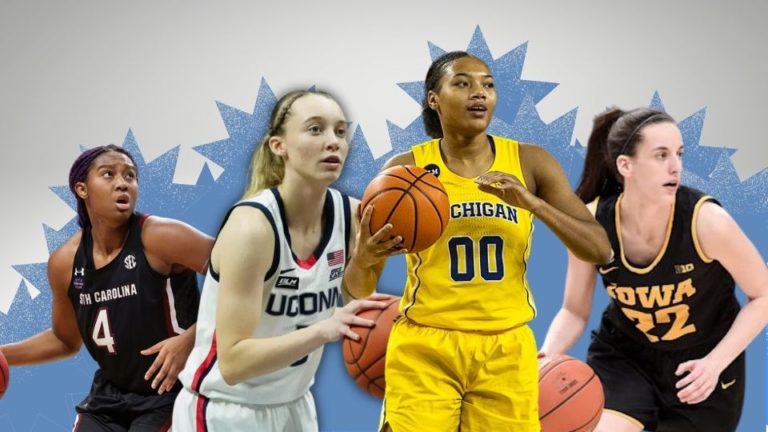 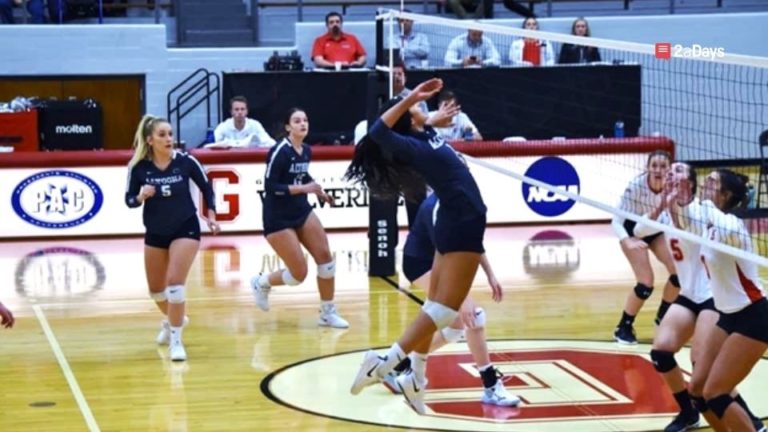 It's In My Blood 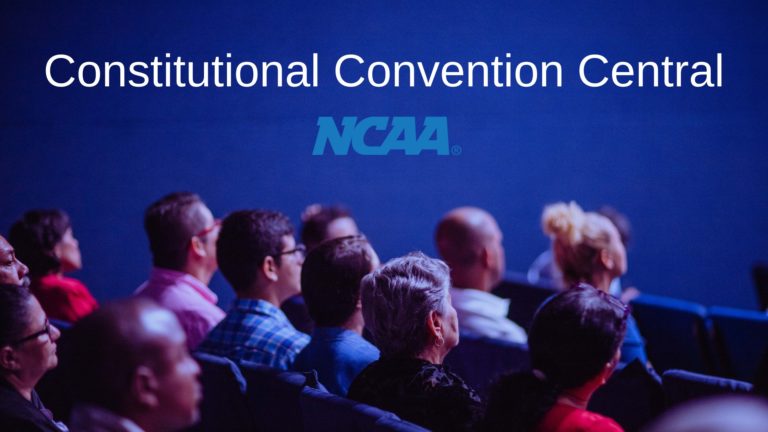