Riding the Bench at a DI School: Is It Worth It? | 2aDays

Riding the Bench at a DI School: Is It Worth It? 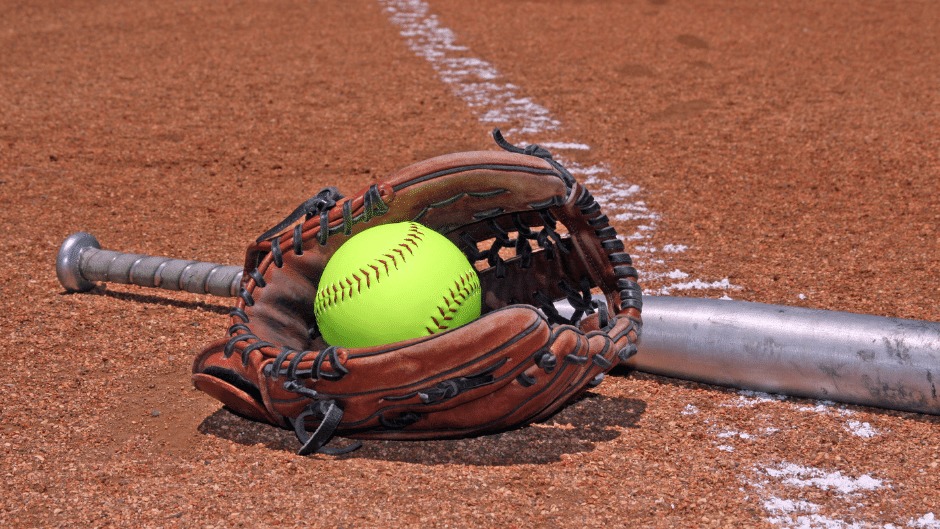 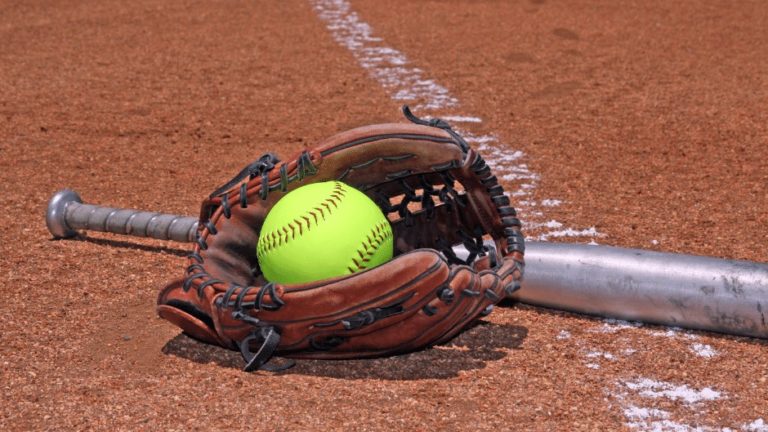 Have you always dreamt of going DI? I know I did. My high school self truly believed that Division I was the only option. Some athletes are perfectly happy having the Division I title, while never playing a game their 4 years in college, while others would rather play in another division if it meant they got to see the field. To my younger self, DII was a waste of time and not competitive enough, and DIII gave no money. I really wish I knew then what I know now, because, there are more options than I ever imagined.

Related: Understanding Which Division/League to Target

Like I said, I thought it was DI or nothing. Unfortunately, DI softball coaches are not eager to recruit a slightly above average player from the East Coast unless you get lucky. It also didn’t help that high school me knew absolutely nothing about the recruiting process. I got more DIII offers than I could comprehend, but I cast them all aside because I thought I was better than that. Oh how wrong I was.

I bet you can guess, no DI offers came my way. I did end up getting “recruited” if you will, but in a very unconventional way.

Related: Softball | Ask Yourself These Questions When Looking at Colleges

My Non-Traditional Recruiting Process
I was playing in a tournament during what I thought was my last summer of softball ever. At this point, I had already planned to attend Sacred Heart University and not play softball. During one of my games, I hit a ball many coaches said was the farthest hit ball they had ever seen in their career, and long story short, the right people were there and I found myself on the Sacred Heart University Softball roster, no walk-on necessary. This was a massive wake up call.

I was no longer the big fish in a big pond, I was the smallest fish in an even bigger pond. That was a very hard pill to swallow. I loved the idea of being a DI athlete; I felt like I lived up to expectations. It made my family proud, especially my father. I felt like I had made it, but at what cost?

Even though I was good enough to be on the roster, being a bench player was not fulfilling to me. It was extremely difficult to go from the player that everyone relied on and had faith in, to the player no one thought twice about. It had a major effect on me mentally.

Trust me, I am a team player. When I am on the bench, you won’t hear a louder teammate cheering you on. But, I love the game so much that it was hard to go from playing to just watching it.

Walking Away
I made the decision to walk away, which was the single hardest thing I have ever had to do. I felt like I let everyone down: my coaches, my teammates, my father, and the sport. But, softball found me again, at the Division III level.

The time away from softball made me realize that I should have given DIII a fighting chance. I rekindled some offers from DIII programs and found myself at Salve Regina University. What I didn’t know is the caliber of talent that lies within DIII programs. It was possible to play for a team with a DI mentality and only a different title. I found my place. I was playing the game again. I felt like I was bringing something to the table. I got my confidence back and I finally regained faith in my ability.

Sometimes it takes being a bench-player at a DI school to realize you’d rather be playing on a team that values you more. This doesn’t mean not to follow your dreams, or not to push yourself. But, give other divisions a chance because you truly never know what lies ahead for you. Do your research on all divisions, because they all have their benefits. You need to do what is best for you, and not be afraid of making difficult decisions. You have no idea what doors it might open for you.

Camps, Showcases, Combines, and Tournaments | What’s the Difference?
Recruiting Horror Stories™: I Had to Restart My Recruiting Process October of my Senior Year 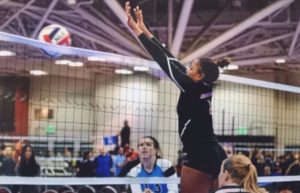 I Received DI Offers due to Playing Tournaments 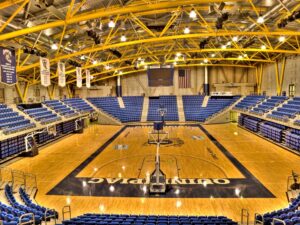