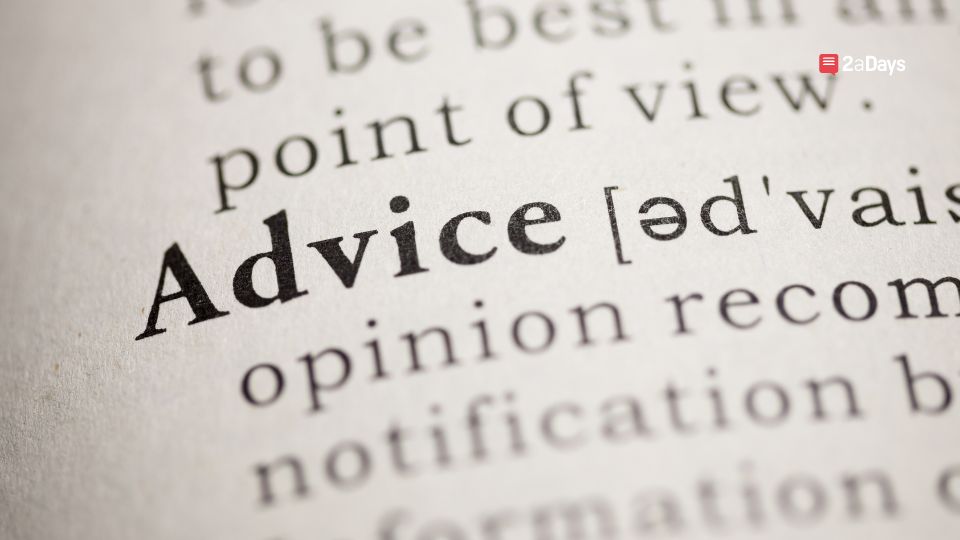 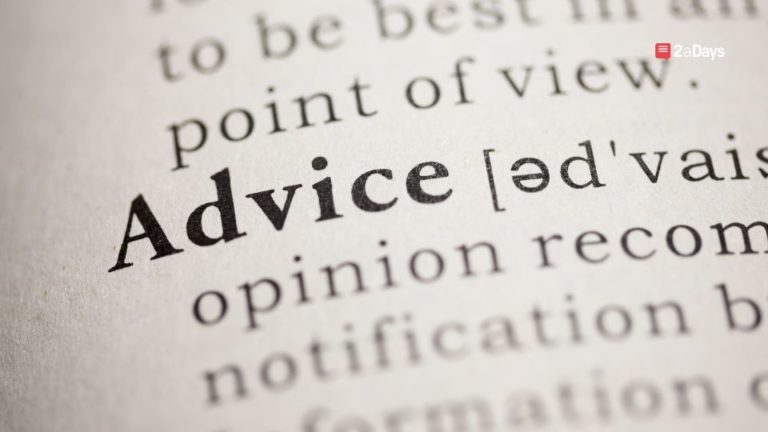 The college recruiting process can be fun for the whole family as long as you start early, and getting a head start can relieve a lot of stress for the athlete as well as for the parents. 2aDays spoke with a parent whose son was being recruited for DI football.  Laurel Jenkins was willing to share some of her recruiting wisdom with you.

What are some questions you wish you asked the coaches when they visited your home?

When the coaches came to our home, it was a new experience, and I wasn’t sure what to expect. I had many questions about the level of commitment involved and making sure it didn’t interfere with my son’s academics. One question I wish I would’ve asked was how many hours my son would have to commit to football during both semesters and what types of academic resources student-athletes have available to help them keep up.

What did coaches NOT make clear to you, that you wish they had?

I wish the coaches had made it clear that my son would have to sacrifice some opportunities and that football would have to take priority over taking some classes.

Would you have used 2aDays as a resource during the recruiting process? If so, how would it have helped?

Absolutely. When coaches talk about the process, they are the salesman trying to sell their program to you and your family. They are not always 100% honest about everything. It would’ve been great to have had another resource with more unbiased opinions.

What kind of support/advice did you give your child during the process? Do you think it helped?

Throughout the process, I just wanted to make sure my son knew that no matter what happened and what college he chose that everything would work out for the best. I used to send him texts before his games to try and calm his nerves, which he told me helped. I also wanted to make sure he knew that he was going to school for an education, not just to play a sport. I needed him to understand that his schoolwork has to be his top priority. Another piece of advice I gave him, and I think I helped do not let the coaches tell you what to do–he needed to have a voice in this process.

When looking at colleges and coaches, what were the most important things you were looking for?

When we were looking at schools, we looked at location, academics, and the types of things non-student athletes consider. Regarding coaches, we were looking for a coach/program that cared equally about academics and athletics. I wanted the coach/school to be on the same page because I did not want my son to miss out on other opportunities.

What did you dislike about the recruiting process?

I didn’t like the pressure some of the coaches put on my son to make a decision so quickly. Choosing a school is an important life decision and shouldn’t be rushed without thinking about a lot of different factors.

Were you more ‘hands-on’ or ‘hands-off’ during the recruiting process?

It was hard to be “hands-on” with a process I was completely unfamiliar with. I tried to give as much advice and communicate as much as I could with my son to try and figure out what the best option for him was. Ultimately, I wanted the decision to be his. I always made myself available if he had questions or wanted advice. I tried not to force my opinions on him or make the decision for him.

Related: A Parent’s Role in the Recruiting Process: Ten Questions to Consider

Did you wish you had done additional research on the coaches/schools before the process started?

I felt like we did an adequate job of researching schools on our own. You can find articles about coaches and look at their accomplishments, but our main focus was on the schools themselves. Looking back on the process, we probably should have looked at more schools and coaches, but there aren’t many resources for this kind of research.

What are the top three questions that a parent should ask a coach when going through the recruiting process?

Was the recruiting process stressful for you? If so, do you think that rubbed off onto your child?

The recruiting process was somewhat stressful, but I tried not to show that to my son. I knew he would be okay with whichever decision he made. When decision time came, it was a stressful time for everyone, but I think once we weighed the pros and cons out we were confident in the decision.

If you could go back in time, what would you have done differently?

I would’ve prepared more questions when the coaches sat down with us and challenged them more. It’s hard to be in a situation like that with virtually no experience; I also wish I would have had more direct contact with the coaches.

What was the best part of the recruiting process?

The best part about it was the excitement of all the possibilities. I knew it had been my son’s dream to play college football and was so excited for him when the opportunity presented itself. Even though there were stressful times, I could tell he was happy all of his hard work in high school had paid off.

Did you feel like the recruiters were honest and upfront?

For the most part, I felt that the coaches were honest in what they had to say, but they also sugar-coated certain things regarding academics. They all stated that they strongly emphasized their athletes’ education, but I knew it was different once my son was there from what he told me.

What is the best piece of advice that you can give other parents that are going through the recruiting process?

Stay involved and communicate with your children but do not decide for them. It is essential to let them know what’s essential and not to let anyone influence them or make them do something they don’t want to do. Another piece of advice I have is to tell them that it’s an important decision to make, but if they don’t like where they are they aren’t stuck, they can always make a change.

Cooking with the Crew: 4 Vegetarian Recipes to Fuel Your Offseason Workouts
Recruiting FAQs: When Should I Respond to a Coach if They Tell Me They Need a Decision Right Away? 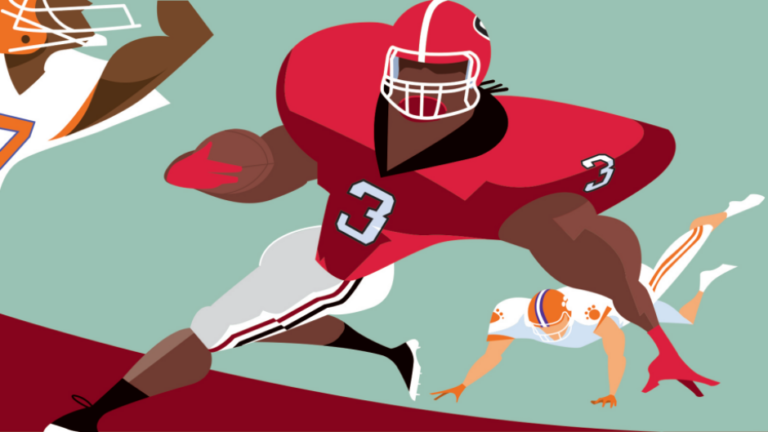 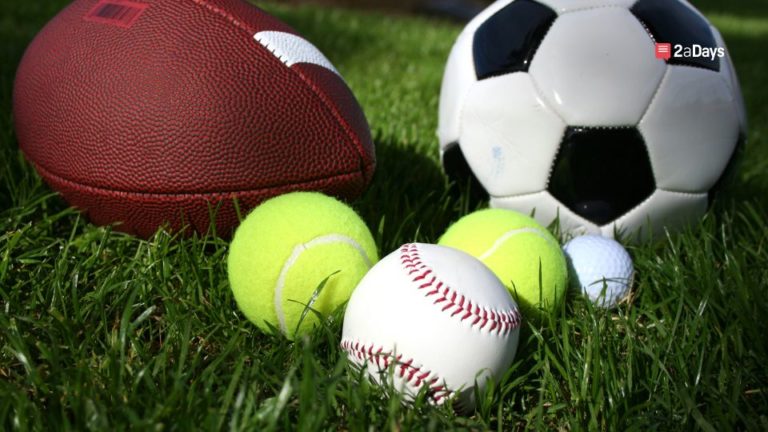 Pick What's Best for You! 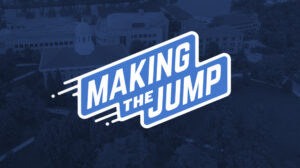 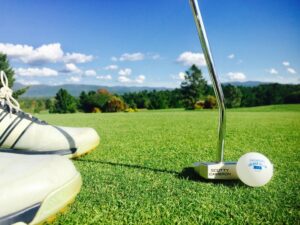 Tips for Getting Recruited for College Golf 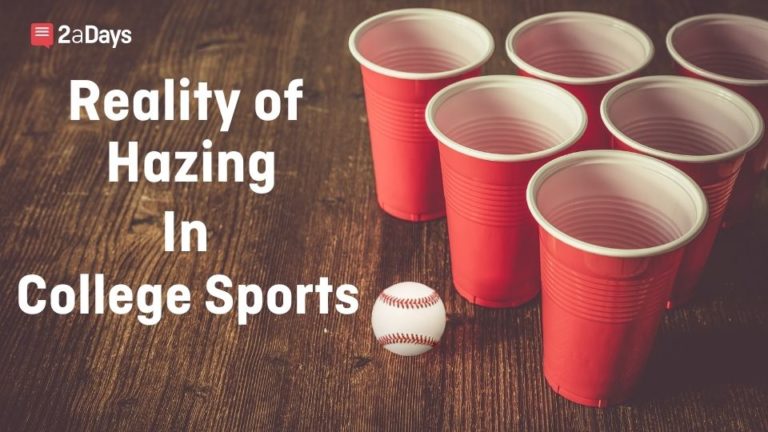 Don't Be a Victim!

The Reality of Hazing in College Sports: What College Athletes Need to Know