Lexy Denaburg, All-American as a Freshman

Lexy Denaburg is a sophomore beach volleyball player at UCLA from Merritt Island, FL. Lexy made her college debut in the 2021 season playing as a freshman on the number 1 ranked team in the nation. She played with her senior partner, Lindsey Sparks, and the pair went 10-3 on the season. Lexy and the Bruins, unfortunately, lost their last match in the NCAA final championship against rivals USC.

Even though they didn’t get the result they wanted, Lexy still managed to earn several accolades from her freshman year: she made the U.S Beach Collegiate National Team, 1st Team All American, and First Team All Pac-12. Lexy not only is a freak athlete, but she excels in the classroom and is one of the most motivated people I know. She has worked hard for everything she has earned and is an inspiration to everyone she meets. 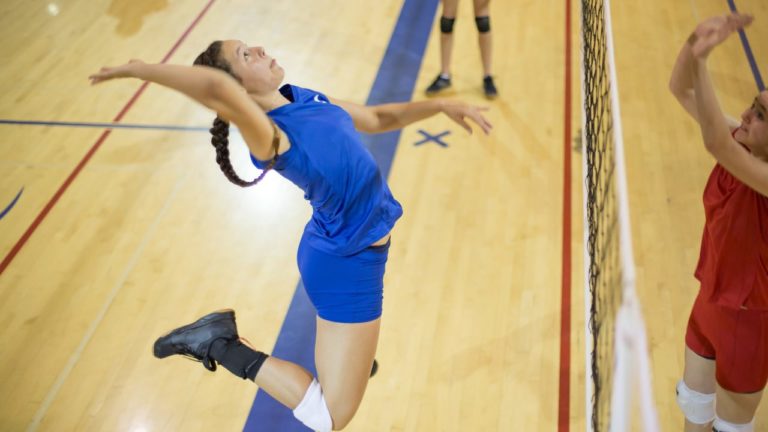 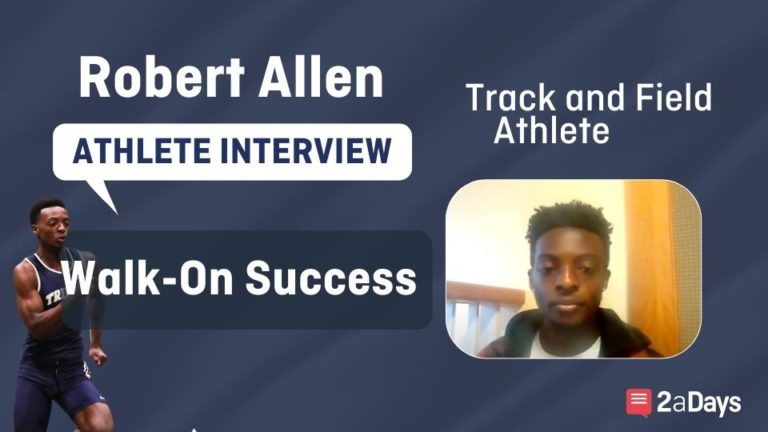 From Walk-On to All-American 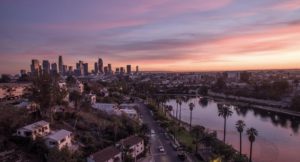 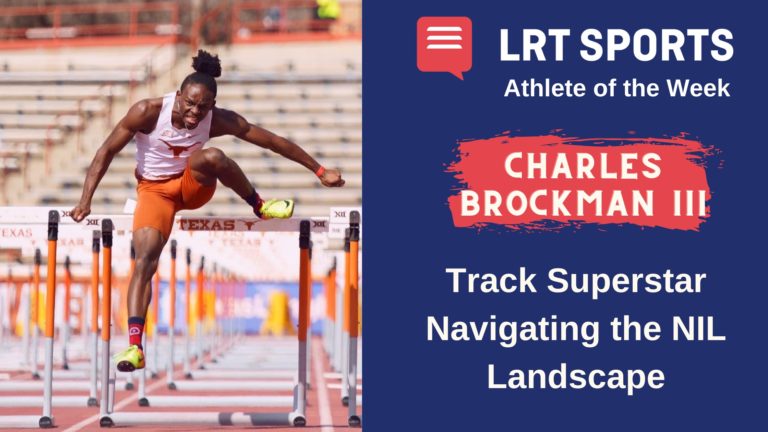 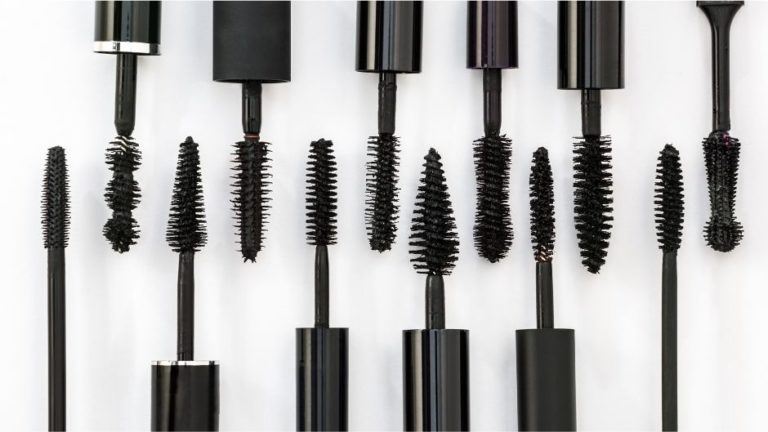