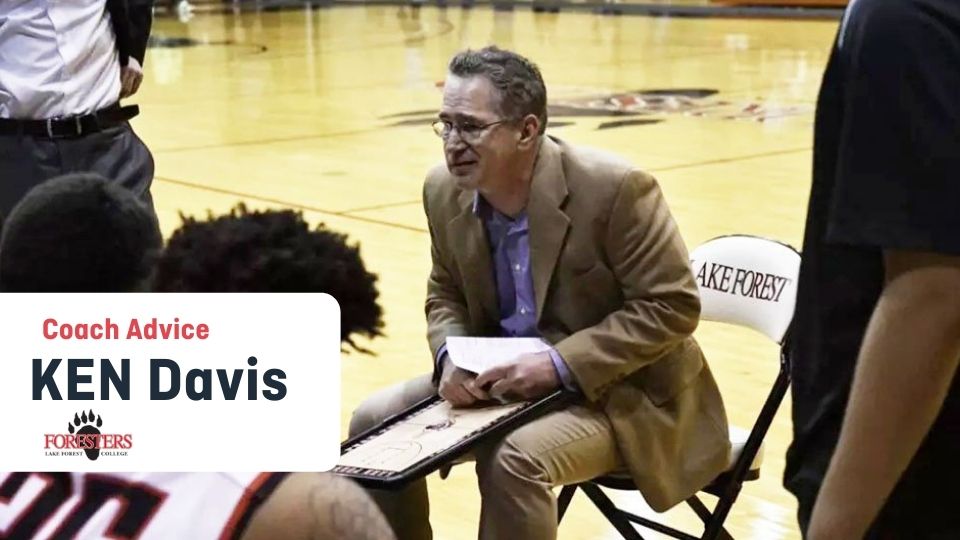 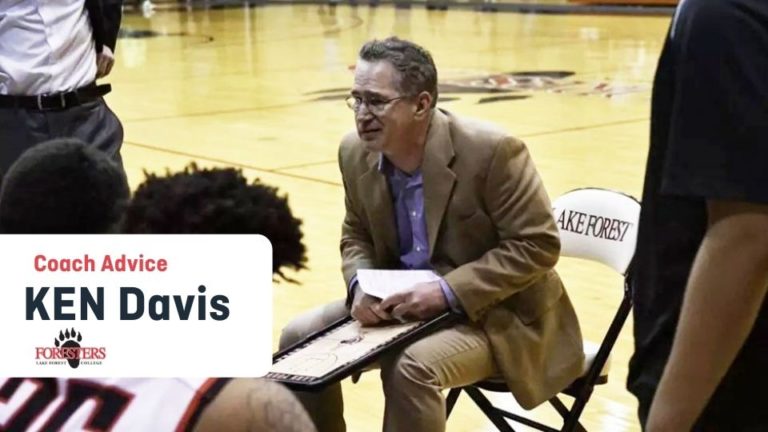 Come back every Monday for Coach Advice on the college recruiting process and what they look for in athletes.

Lake Forest College’s head basketball coach, Ken Davis, led his team to the first NCAA Division III Tournament appearance in the school’s program history. For the fourth consecutive season, the team qualified for the four-team MWC Tournament. The team’s four-year streak of advancing to the MWC Tournament is the longest in program history. With an impressive 71 victories in Davis’ first five years as head coach, the Foresters are heading in the right direction.

Coach Davis’ players have also been successful in the classroom. His program had seven Academic All-MWC honors in 2015, as well as 2017. Some of his players have been named to the NABC Honors Court.

What is the most important quality you look for in a recruit?
Starts with talent level. Can they help make an impact on our team? Next is how they are academically — can they succeed at our school? Lastly how the adults and teammates feel about them. Watch them interact with both.

Related: Monmouth’s Coach Chris Leicht and What He Looks for in Tennis Recruits

What is the best way for a recruit to get on your radar?
Seeing them play with their club team or high school. Be spoken about on a recruiting list of a person we trust. Individual email from him or a high school coach instead of the mass emails everyone now sends out.

When should an athlete contact you, what is the best way?
For us, at the end of their junior year of high school season. Sending an email works for us.

Related: Reaching out to Coaches

What are your expectations for incoming players in the classroom, in the weight room, and on the court?
Since NCAA rules only permit us to do so much out of season, they will spend time with our strength coach when they get to campus. We want them seeing their professors during office hours and taking an active role in academic success. On the court putting in the effort we expect, and doing things necessary to succeed.

Related: How to Decide Which Division to Play College Sports

What are the do’s and don’ts of being recruited?
DO: Make us aware of your Spring and Summer schedule. Respond to texts and be engaged over the phone. Visit campus if interested. Be honest during the process.

DON’T: Send silly emails about wanting to play for us and winning the National Championship and other claims without even knowing us; send mass emails sent to hundreds of schools; post every time they visit a campus and take pictures with every coach to promote their recruiting. Silly stuff on social media.

What is the best advice you can offer a recruit?
Be honest with coaches if you are or aren’t interested.

What jumps out to you when reviewing a recruit’s highlight tape?
If it is not more than 3 minutes, I’ll watch it. Have clips of various things they do on both sides of the ball.

What advice do you have for recruits who get turned down by their dream schools? What are their options if they don’t gain the recruiting attention they desire?
They’ll get recruited at the level that is generally right for them and make sure they are a priority for that school instead of seeing them once. People will find you if you’re good enough and not get over-promoted by HS or club coaches at a level they can’t succeed.

Have a story idea or know an awesome coach we should interview? Email us at [email protected]orts.com 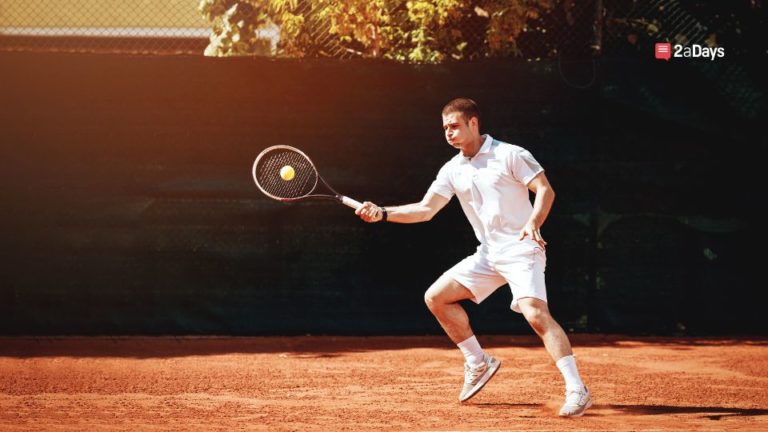 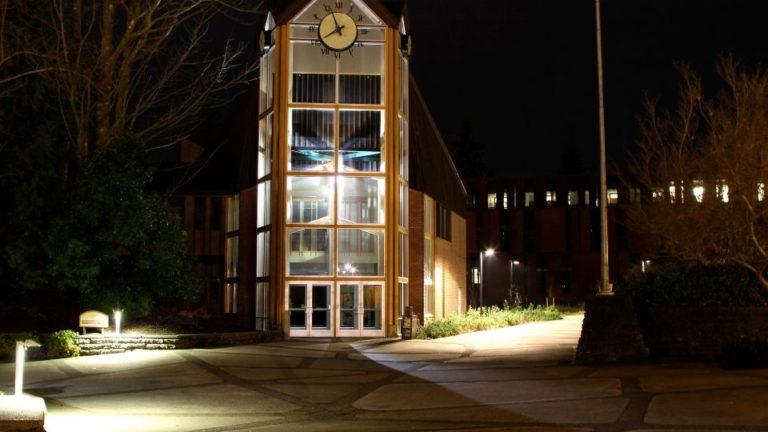 What They Don’t Tell You About Your Overnight Trip 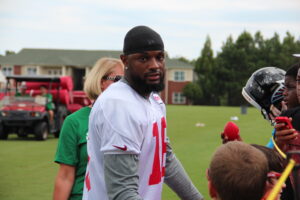 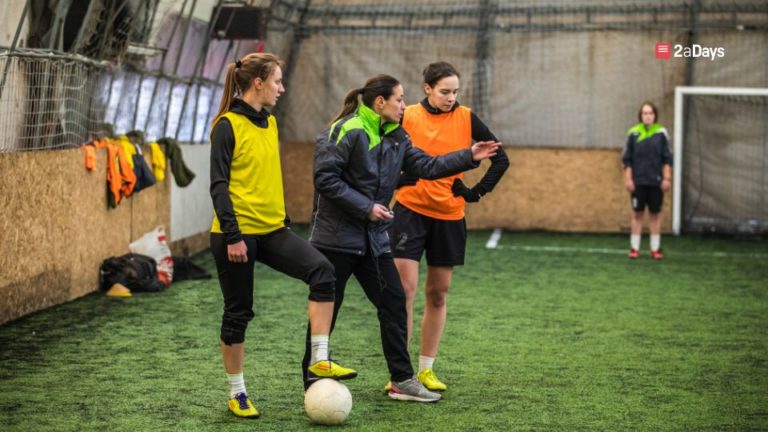 Do You Have What it Takes? 5 Characteristics College Coaches Look for in Recruits