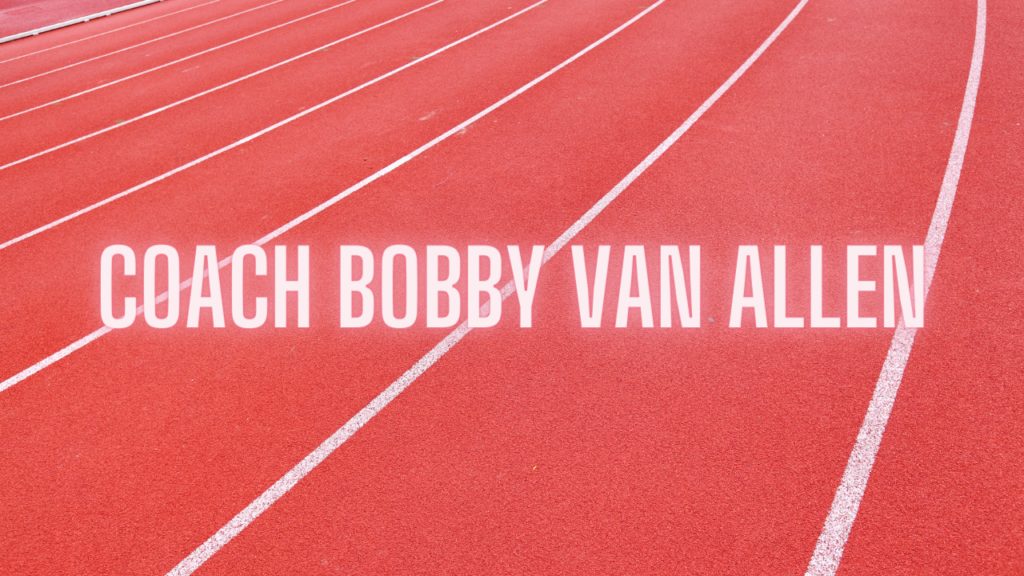 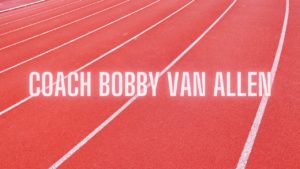 Bobby Van Allen is the Head Men’s and Women’s Track & Field and Cross Country coach at Johns Hopkins University. He is currently in his 19th season with the Blue Jays, with a total of 34 league titles since 2008. Allen coached the Women’s Cross Country team, who won four of the last five National Championships, including three in a row between 2012-2014. All three seasons, Van Allen was awarded the National Coach of the Year honors. He has also been recognized for his ability to bring in top-level recruits, with 20 females and three males earning All-American honors. Van Allen has been a standout coach since he started at Johns Hopkins and is showing no signs of slowing down.

Van Allen is also highlighted by the Men’s Track and Field team, who has won the Centennial Conference Championship the past three years in a row. This included the program’s first-ever individual National Champion in 2014.

When Coach Van Allen is analyzing recruits, he is looking for team players with “the right personality and a team-oriented individual.” Being on a team means that you need the right set of individuals to win, so if he does not believe that a recruit will fit into his system, he will not pursue them any further. This makes the recruiting process very competitive, as recruits need to check all the boxes which include not only the right personality but “the right academic and athletic qualities.”

Everybody wants to know how to go about the recruiting process in the best way possible. When asked about the do’s and don’ts during the recruiting process, coach Van Allen gave straightforward answers. He told us that “recruits should keep coaches updated and be honest about their intentions”. He encourages recruits to be open-minded and not “feel afraid to tell a coach you are no longer interested in the school.” When it comes to a team, coaches only want players who want to be there, so if they are at all skeptical, it is probably best that they look elsewhere.

Throughout all the questions that we asked of coach Van Allen, he repeatedly brought up the importance of “good communication.” His best advice for recruits is to explore all of their options, communicate well with coaches, and “be open-minded.” This way, recruits can see the wide range of schools and get an idea of what they like and don’t like. Proper communication can bring out the specifics of a school and a coach, which can be the difference-maker when it comes to signing day.

To continue strong communication during the recruiting process, coach Van Allen asks that recruits who want to get on his radar first should fill out the online recruiting form to give him their initial information. To follow, recruits should email him directly. This way, he will know a little bit about you when he gets the email and has an idea of who you are and the potential you have on his team.

To play for such a coach at such a high-class school, recruits must be able to keep up with a rigorous schedule which will require strong time management skills. The standard expectations for coach Van Allen are that every player will be “completely committed to the program.” This includes attending every practice ready to work, and working lifts/runs into their everyday schedules. 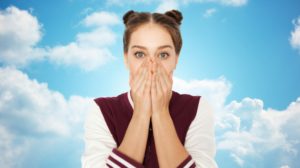 Recruiting Horror Stories by 2aDays™ | Committing To Play a College Sport Early Was a Big Mistake! 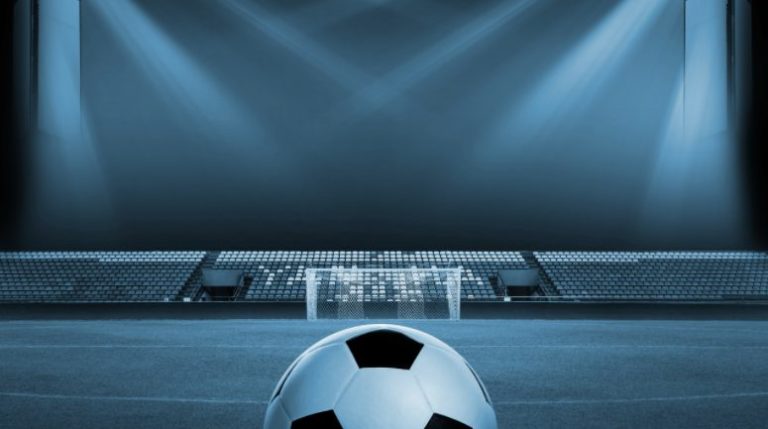 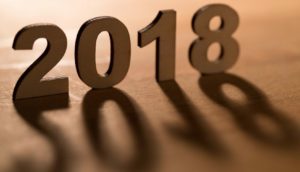 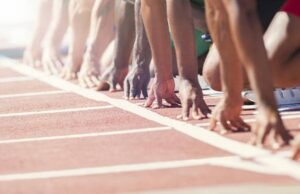 What to Expect As An International College Athlete