What Makes an Effective Coach? | 2aDays

What Makes an Effective Coach? 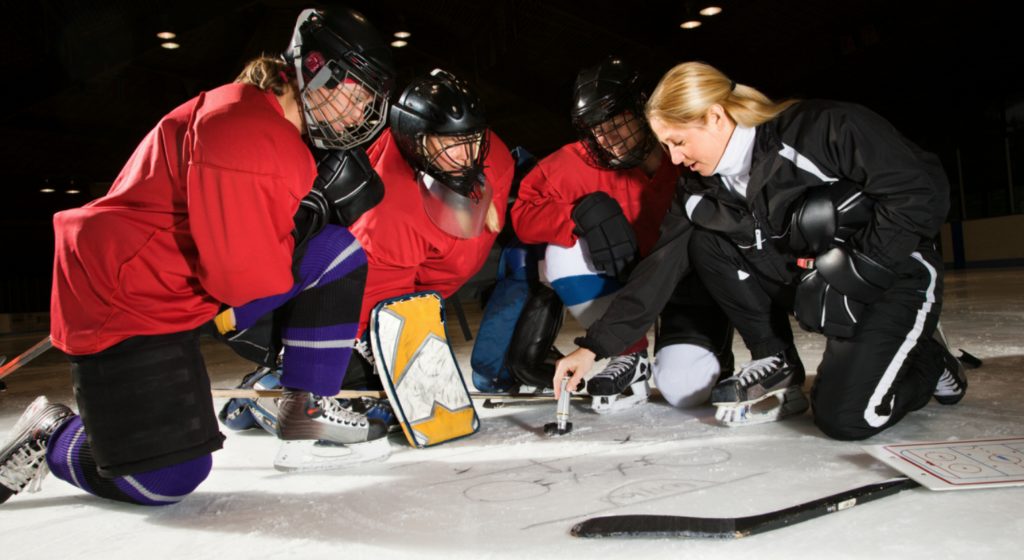 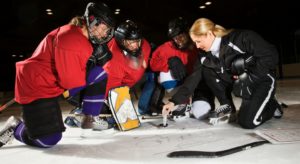 A pop culture business course offered last semester at my college sparked my interest in the lack of research that has been done on leadership and coaching representations in sports pop culture. My colleague and I wanted our research for the semester to seek to identify the characteristics of an “effective coach”. We chose to look at Coach Taylor in Friday Night Lights and Coach Boone in Remember the Titans and Coach Brooks in Miracle in terms of their effective coaching styles. I thought it would be interesting to look at these same trends we noticed in pop culture and think about them more in terms of the effective coaches we see off the screen and on the field!

Today, coaches are faced with the tedious task of catering their coaching styles on a player-to-player basis. They must know what their players do and don’t respond well to. Therefore, the element of individualized consideration is important for coaches to be effective. A coach who thinks of their players as individuals can highlight unique player needs, help players to develop their strengths, and work on their weaknesses. Sometimes, coaches may offer extra practice sessions so players can focus on the specific things they need to work on. Additionally, some players respond well to aggressive leaders, but for others, that style of coaching may invoke anxiety. It all depends on what works for you!

Many sports pop culture pieces have very inspirational locker room pre-game/half-time scenes, and one may wonder is that indicative of real-life scenarios. Perhaps, those locker room scenes are overdramatized on the big screen; effective leaders, however, must inspire their players. This means they may talk aggressively, optimistically or confidently to help players believe that they can succeed. Some coaches will instill a team mantra or saying that players can refer back to. My coach had an idea to use the word “dig” as motivation to get through challenging fitness assessments.

Effective leaders will also ask their players questions that make them think. Additionally, I believe these coaches at times will act a certain way to cause their players to react. In this way, the leader can stimulate players to think differently: problem-solving, conflict management, how to do certain things, etc.

Intellectual stimulation takes place during the end of the season meetings that players have with their coaches. During this time, a coach may ask a player what went well and what didn’t go well for them in the past season. This is a thought-provoking question that causes the player to think about strengths and weaknesses. This is good for player growth and improvement.

Coaches will sometimes be disappointed with their players. This is because leaders want positive outcomes for their teams. This prompts the everlasting question: How is performance measured? Will a leader be disappointed and angry if a team loses on the scoreboard but plays their hearts out? I would argue that an effective leader would classify “playing your heart out” as a positive performance outcome. Effective leaders expect the best; they will not settle for anything less. This means that the leader holds his/her team to a very high standard and expects his/her players to do their best.

Another apparent trend in sports pop culture is that the leader acts in a way that he/she would want their players to act. This is clear in the sense that effective leaders promote a level of mutual respect between coach-player relationships. Good coaches lead by example; they lead by “doing” not merely ordering players around.

In most cases, players are rewarded for certain achievements. A coach should not find pleasure out of punishing his/her players, but sometimes what may seem like a punishment is a valuable learning lesson. A coach will be proud when their team succeeds and therefore will want to reward them! Effective leaders who give contingent rewards will give positive feedback including affirmations of improvement, job well done and will recognize player/team achievements.

Leaders are also responsible for bringing a group of individuals together to form a cohesive unit. I remember being told throughout my childhood that in soccer, to succeed, 11 players on the field must be on the same page and want to win. Why do you think coaches promote so much team bonding in pre-season? Effective leaders can foster group goals including developing a sense of team spirit, strong/positive team attitude, encouraging that all individuals be “team players”, and getting the team members to work on/toward the same goal.

There is another element of this cohesion which means the team displays attraction to the group’s task integration. Therefore players might: put the team performance above their individual goals, teammates share the same performance goals and the desire to win. Additionally, cohesive teammates may share the same style of play, responsibility for losses/ poor performance, help each other when some have problems performing, they put the team’s performance above concerns over individual playing time and communicate about each others’ responsibilities for games/practices.

Do You Want To Play College Sports? Being Identified vs. Being Recruited
How a Coach Can Ruin Your High School Experience 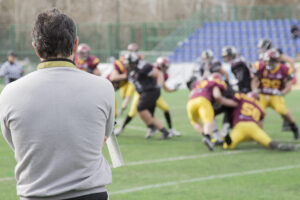 Research College Coaches Before You Commit 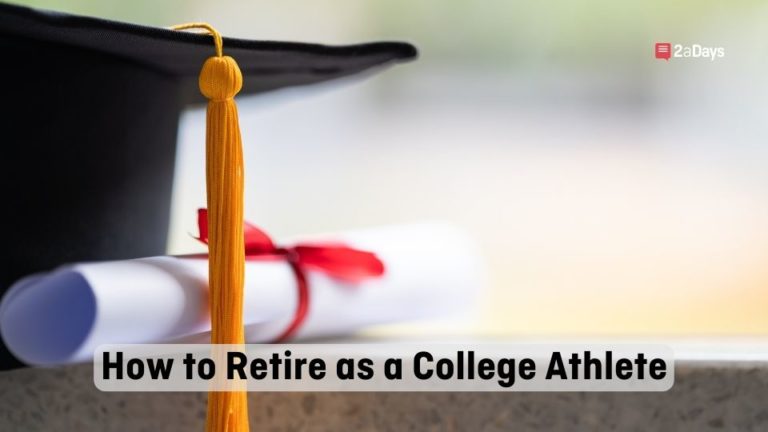 The End is Near (and that's okay!)

How to Retire as a College Athlete: 5 Things to Consider 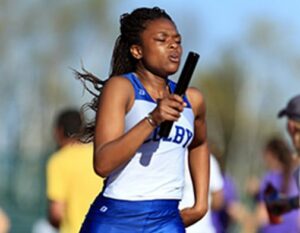 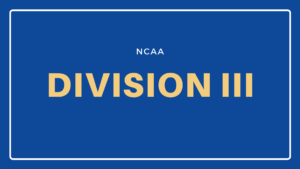 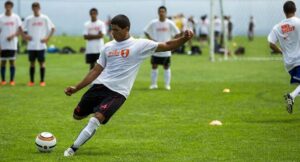 College ID Camps and How to Crush It