How I Handled Having 10 Different College Coaches in 6 Years 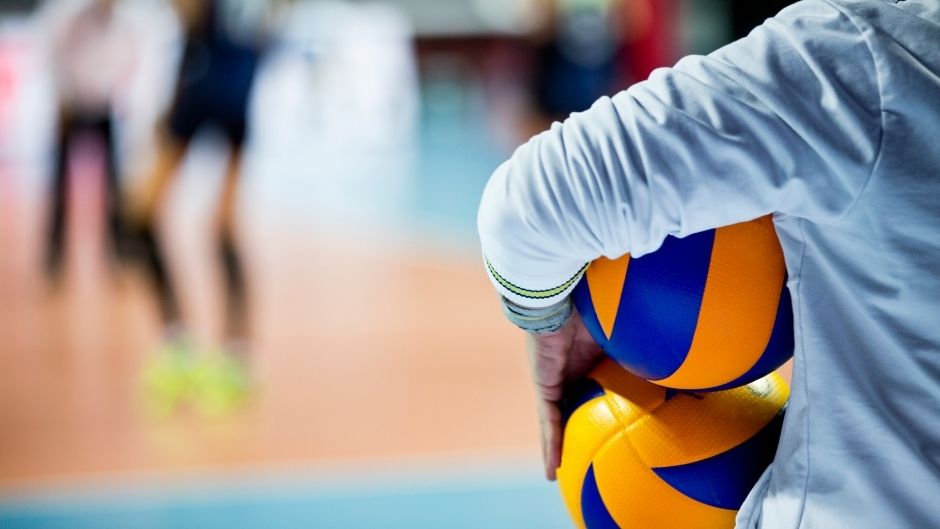 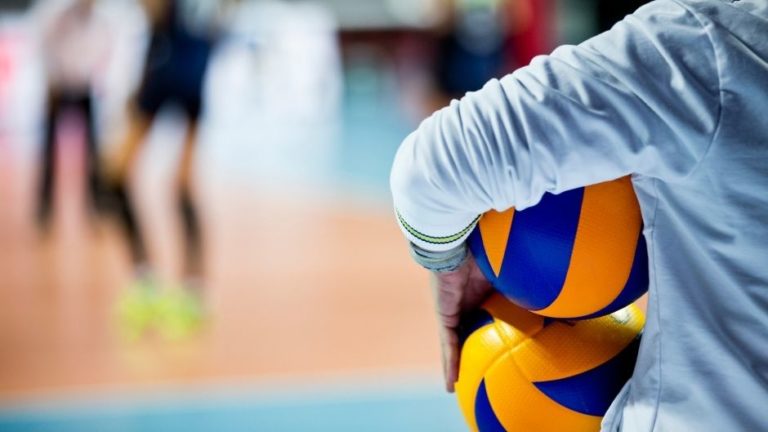 I’ve had 10 coaches in six years. I know what you’re thinking: that’s not possible. But, I’m here to tell you it is possible, I have experienced it, and am currently still going through it. I am including assistant coaches in this count as well so I haven’t had 10 different head coaches, but since I’ve been a part of the Saint Leo volleyball program, I’ve had to get to know 10 new members of the coaching staff.

How It Started
It wasn’t supposed to be like this. When I originally visited and committed to Saint Leo University, the volleyball program was well-established with credible coaches. I loved my visit, the team, and especially the coaches. I ended up playing for two years under the head and assistant coach that recruited me. We won the conference my freshman year, and my sophomore year was my peak. I had earned All-Conference, All-Region, and All-American titles. Things were going exactly how they were supposed to be.

Related: How to Build a Championship Culture

Then one day, this all changed. Before my junior preseason, we received a text message that our coaches had been fired. At first, we thought they were kidding, why would they send such valuable information in a text? We were also supposed to start preseason the very next day – how is this possible?

It was true: both the head and assistant coach were fired due to NCAA financial violations. The only ones left were our indoor graduate assistant and beach coach. Our GA had the option to leave, but she chose to stay because it was such a spontaneous, traumatic turn of events. To top it all off, I had figured out a couple of days prior that I tore my ACL and could not compete in my junior season. What a great start to the junior year! Because this incident was so close to the season, our beach coach ended up being our interim head indoor coach. We made it to the NCAA tournament, but we lost in the first round.

Now I know you would think this would finally mean some stability; that’s what we thought too. We were wrong. Even though we had a very successful season and made it to the elite eight, COVID happened. It was a weird, new experience for everyone. Unfortunately, It caused a lot of financial burdens across universities and especially athletic programs. This caused our coaches to be furloughed, or temporarily laid off.

Related: Tips for What to Expect from Your Recruiting Process Amidst COVID-19

These uncertain times led to hard decisions, especially for our coaches. Taking his family into consideration, our head coach decided that he needed to move back home to Oklahoma so he could support his family. Our assistant coach decided to go back to school and pursue a career in nursing.

Again, we were coachless. We still had our beach coach, but being the only one left in the volleyball program, he ran all practices for both teams. Because of COVID, the indoor team only played about four games so he coached in those as well.

In Summer 2021, the Saint Leo athletic director had to conduct yet another job hunt for a volleyball coach. After a long search that took many months, he hired a director of volleyball, who would oversee all operations regarding both indoor and beach teams. With this new authority, she decided to let go of the beach coach that we currently had and hire a brand new staff. She had brought in an indoor assistant and hired a new beach coach. Things were back to normal. Until the new beach coach quit in the middle of the fall season because the job wasn’t what he expected. We are still searching for a beach coach.

That was exhausting, I know. Can you imagine being in that situation? With the amount of inconsistency we had, it’s impressive we could even make it to practices every day. But there were valuable lessons to be learned in this time.

Adaptability
The inconsistency that we encountered tested our ability to adapt. So many new personalities and coaching styles filtering through every year taught us how to deal with all types of people. Even though at the moment we didn’t understand, we learned that we could turn it into a positive situation. This is a lesson for life that we can take with us wherever we go.

Leadership & Culture
As a captain on my team, I found it difficult to set a standard when the standard kept changing. This really tested my and the other upperclassmen’s ability to keep the team a solid unit. I actually found that in the beginning, it was a little easier because the team as a whole had a concept of how a college team should operate.

As teammates graduated and coaches came and went, the team structure suffered. But, we soon learned that just because our authority varied didn’t mean our culture had to. If anything, our culture needed to be stronger than ever because it was the only thing we could lean on during times of adversity.

Related: What I Didn’t Expect as a College Team Captain

Got an idea for a story or have a question you need answered? Email us at [email protected]

Max Benaim, Tennis Pro
8 Ways to Get Free Things as a College Athlete 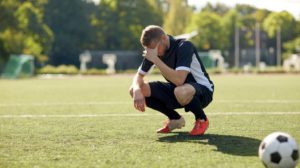 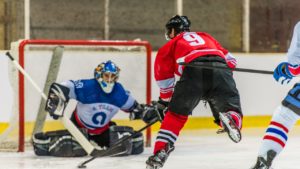 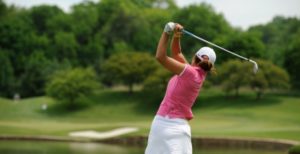 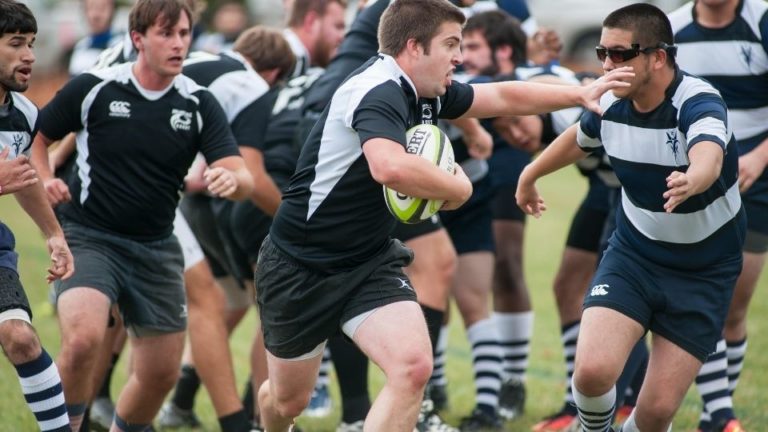 How Club Sports Can Keep Your Athletics Career Going 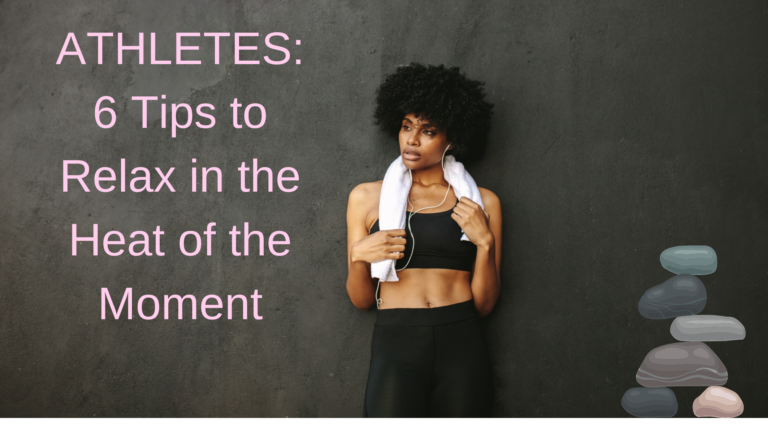 6 Tips to Relax in the Heat of the Moment