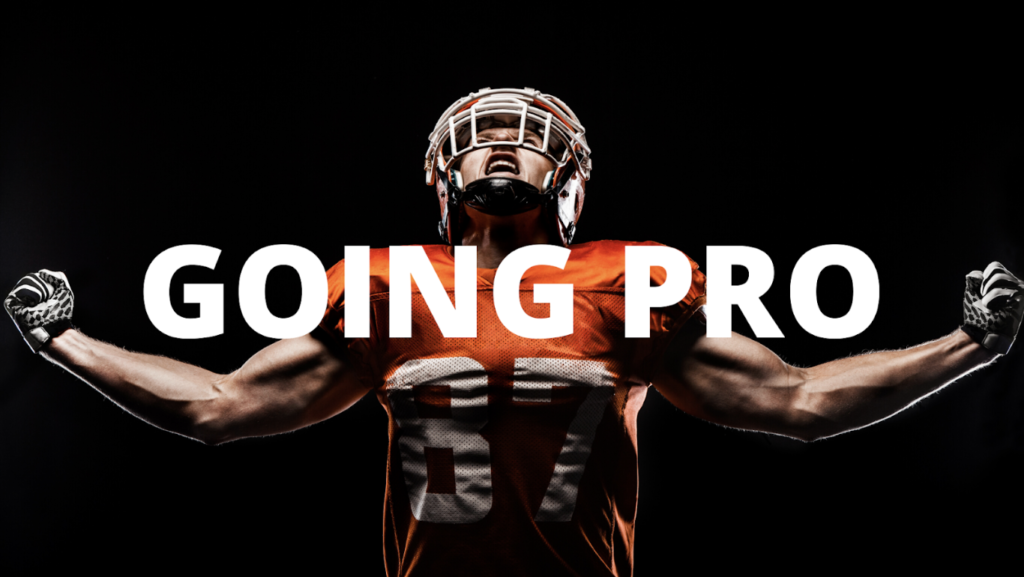 According to the NCAA, as well as data from the NFL’s draft in 2018, only 1.6% of NCAA football players go on to play professionally. In their research, they found that, there were “256 draft picks in 2018, 255 of whom were former NCAA players. NCAA to Major Pro figure [was] calculated using [this] data.”

This means that there are many routes to prepare to go pro, playing football in college as the most popular, common, or prevalent. The best of the best are the ones to get drafted into the NFL, but some players decide to cut their collegiate career short by declaring early to better prepare for their professional NFL careers. Here are some prevalent players who decided to declare early in 2018, to name a few:

With gruesome player injuries, such as when Georgia running back Nick Chubb withstood a severe injury on the first drive in their game against Tennessee back in 2015, warranting surgery, many call into question whether or not the three years out of high school period before entering the NFL draft should be reduced. The league has a rule prohibiting football players from being drafted until they have been out of high school for three years. Cameron Wolfe from the Denver Post said, “If you aren’t going to pay the young men, at least let them leave a little earlier.” This brings up an entirely different but controversial topic on whether student-athletes should get paid, and you can read about that here.

For women’s basketball, the estimated probability based on the NCAA’s research of women’s basketball players moving on from high school to compete in the NCAA, is 4%. The percentage of that 4% that participates in the NCAA and moves on to play professionally (major pro) is 0.9%, based on data from the 2018 WNBA draft in conjunction with NCAA research. Thirty-two out of 36 draft slots were given to NCAA players, all of which came from DI schools.

Unlike football, women’s basketball provides more opportunities for their players to play professionally on an international scale. In 2018, an additional 223 players from the WNBA draft cohort played internationally; 208 from D1, 13 from DII, and two from DIII.

Even though women’s basketball players seem to have ample opportunities both abroad and possibly within the WNBA, for years, the players have not entertained the idea of leaving college early to go pro as we see in men’s football at the college level as well as men’s basketball. In 2016, it was the “second straight season at least one player [was] entering the WNBA draft rather than staying in school.” That year, the player was Michigan State’s Aerial Powers. During the previous year, players Jewell Loyd (University of Notre Dame) and Amanda Zauhi B. (Minnesota) were the first players ever to leave their college careers early to prepare for the WNBA draft.

So far, we have seen three options for women going pro in basketball.

However, there is one more option of a way of going pro in women’s basketball that combines these previous options. In 2009, we saw “Epiphanny Prince, a third-team all-American guard for Rutgers who once scored 113 points in a high school game” leave her senior year to go play in Europe for a year before declaring for the draft.

With all these given options of viable paths to go pro, the WNBA requires players either to complete their four-year degree or wait four years after graduating high school to be eligible for the draft.

For men’s golf, the percentage of high school golfers that go on and compete in NCAA DI schools is around 1.6%, and even fewer than that go pro, earning their PGA Tour card. In golf, especially men’s golf, however, there is a big debate on whether or not elite athletes should go to college and play golf in college. There are both pros and cons of golfing in college for those who want to play professionally.

The pros of going to college are that the golfer receives an education, builds strong social connections, can network and has time to figure out life in general. John Stabler, the co-founder of Golf Psych, wrote the following on the benefits of playing golf in college when wanting to go pro: “Four or five years to grow and mature. Social connections and experience. Deeper knowledge in your field. Figuring out what you want to do with your life, although this may not happen by the time you finish. A delay to enjoy life as an individual before you have to earn a living? Increased self-respect for completing it. Potential friends for life. Certainly, there are more.”

On the flip side, there are also seemingly many cons to going through the traditional American route of college before going pro in golf. Competition is very strong when it comes to pursuing a college golf scholarship, so the expense of paying for junior golf is high, while one is not guaranteed to earn a scholarship. According to Joe Zumpella at Golf HQ, “NCAA Division I men’s golf programs only get 4.5 full scholarships to hand out so in many cases potential college golfers are given a half or partial scholarship depending on their level of play since teams can have anywhere from 8-12 players.”

Another con is that playing golf in college before going pro can slow down, or even stunt, improvement. These are Hank Haney’s, a writer for Golf Digest, thoughts on the matter: “With winning so important to a big-time college program’s ability to recruit, the emphasis is on shooting the lowest possible scores now. I’ve seen a lot of players put loyalty to their schools above their own development, and they delay important swing changes until turning pro. But by then, their bad habits are ingrained, and they’re under the pressure of playing for their livelihood. Because of college, they’ve missed a crucial window.”

The rest of the perceived cons include:

Overall, in the U.S., there is a tradition behind golfers going the college route before going pro. This can be seen with some of the greats who followed this tradition: Jack Nicklaus, Hale Irwin, Ben Crenshaw, Curtis Strange, Phil Mickelson, and Tiger Woods, to name a few. However, others are challenging this tradition, such as Akshay Bhatia, Ty Tyron, Justin Rose, and Michelle Wie. Golf has been evolving ever since it has been becoming increasingly more global in recent years. We will see if the collegiate tradition before going pro will give way to modern times. 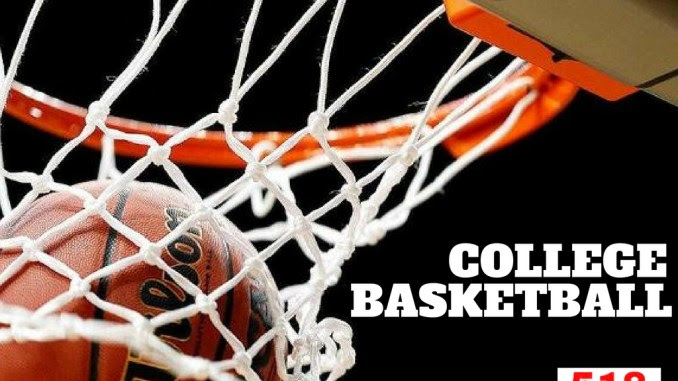 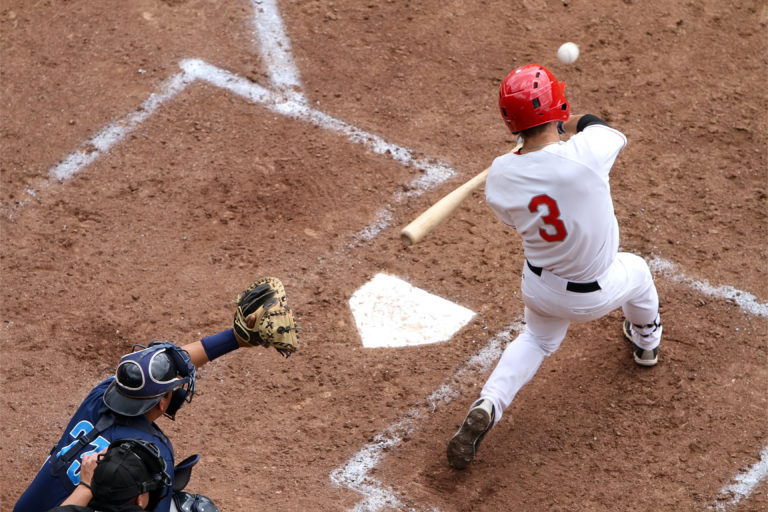 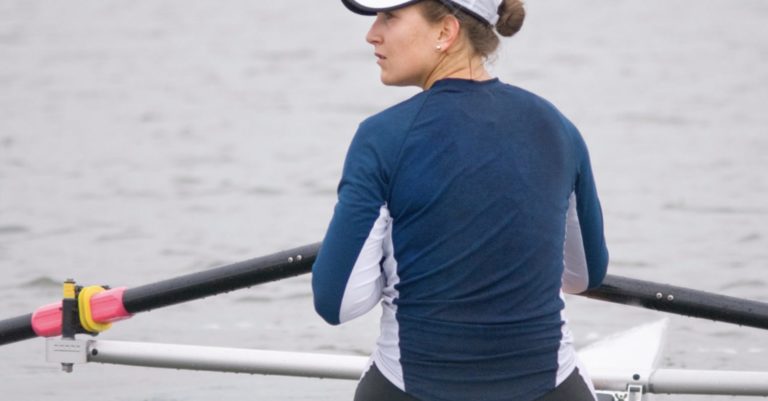 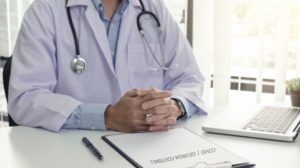 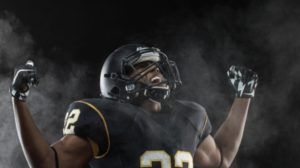