Recruiting advice during COVID-19 is especially important. 2aDays sat down with Jashon Cornell to talk about being a college athlete, playing at Ohio State University, and more.

The Detroit Lions will be waiting to see how rookie defenseman recovers from a severe Achilles injury. We are wishing and hoping for the best for him. Jashon Cornell was picked in the seventh round, which put him at 235th overall, of the NFL Draft of 2020.

During his time as a Buckeye this standout football player played both defensive end and defensive tackle throughout his five seasons, Cornell worked hard and started all 14 games at defensive tackle which led to him setting career highs in tackles (30), tackles for a loss (7.5) and sacks (4). He also forced one fumble on the season.

Jashon was apart of three straight Big Ten championship teams with the Scarlet and Gray and he went to the College Football Playoff.

• Was both defensive tackle and end positions during his career

• Started 15x and played in 46 games over his career

Optional Practice | Is it Really Optional?
Skidmore Men’s Basketball Coach, Joe Burke, on Why his Program is Unique and What he Looks for in a Player 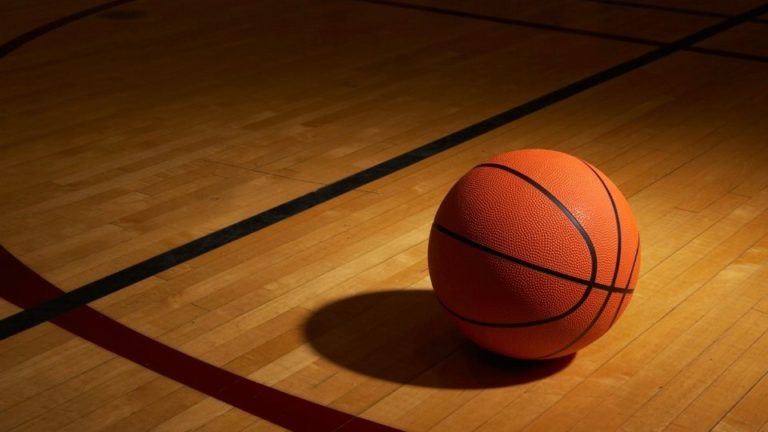 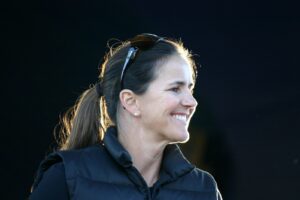 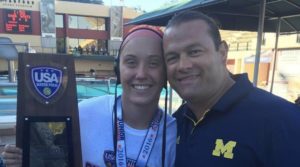 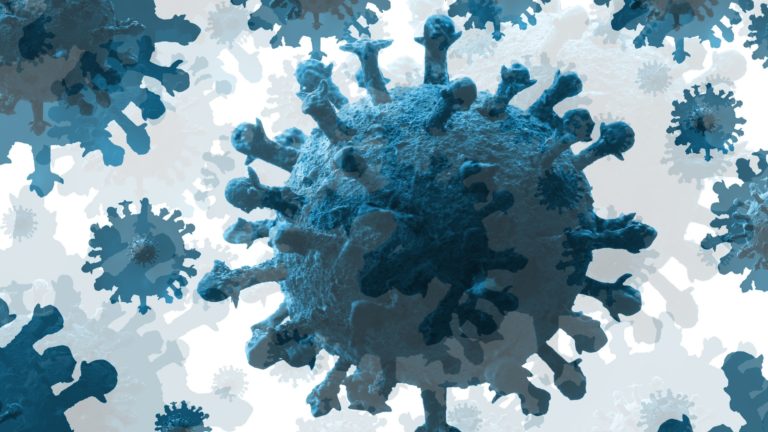 Redshirt or COVID: How to Use Your Extra Year of Eligibility