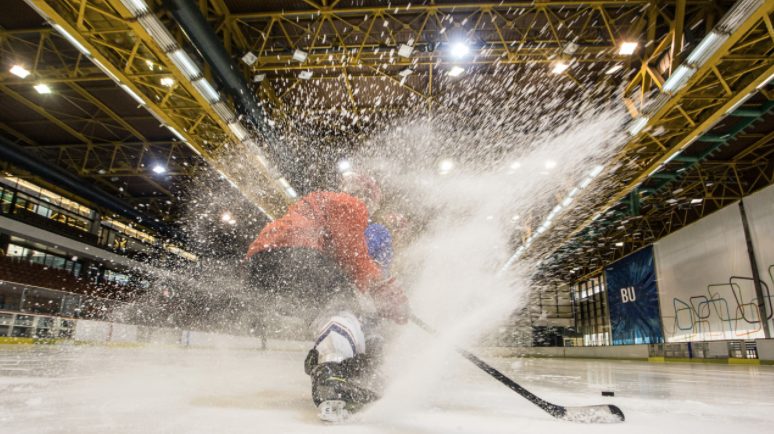 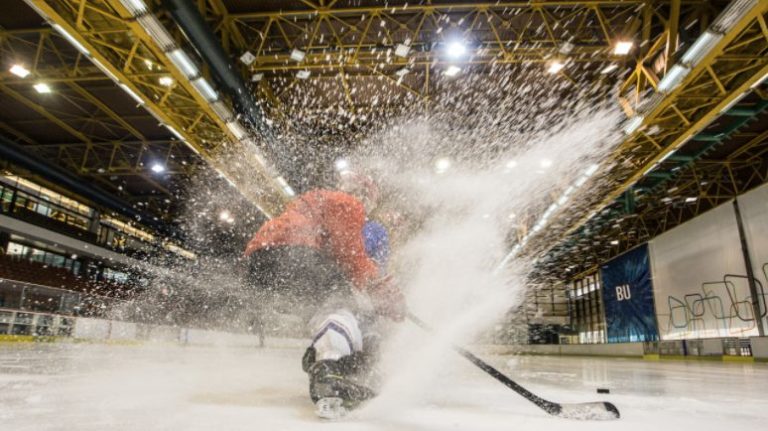 Doyle Somerby and Nick Roberto are 2017 graduates of Boston University and played for the Men’s Ice Hockey team. Not only were they teammates at BU, but they’ve been best friends since age 10! Both Doyle and Nick are from Massachusetts and attended high school together at Kimball Union Academy. Both Doyle and Nick had successful collegiate careers, and Doyle served as captain of the BU Hockey team his Senior year. Doyle currently plays for the Cleveland Monsters in the AHL. In this interview, Doyle and Nick discuss the benefits and drawbacks of playing junior hockey post-high school, the challenges of balancing academics and D1 athletics, and the importance of keeping your options open throughout the recruitment process.

Served as team captain … Appeared in all 39 games … Tallied a goal, two assists and a plus-11 rating … Scored team’s first goal in 4-3 double-overtime victory over No. 10 North Dakota in the opening game of the NCAA tournament … Assisted on game-winning goal in 5-3 win over Harvard on Nov. 22 … Recorded an assist in 6-1 win at Colgate on Oct. 8.

The South Carolina Stingrays announced an addition to the team’s roster. Defender Doyle Somerby agreed to terms for the 2020-21 season.

Played in all 39 games, scoring 14 points on five goals and nine assists … Scored a shorthanded goal in season-opening 6-1 win at Colgate on Oct. 8 … Matched a career high with three points (1g, 2a) and added a plus-3 rating in 7-0 victory over Sacred Heart in home opener on Oct. 21 … Scored game-winner in 5-3 win against Harvard on Nov. 22 … Tallied goal in 4-0 road triumph against Vermont on Dec. 10 … Scored goal in Hockey East quarterfinal clincher over Northeastern on March 11 … Picked up an assist in both ends of the home-and-home series with Maine on Jan. 20-21 … Added an assist in NCAA first round victory over No. 10 North Dakota on March 24. 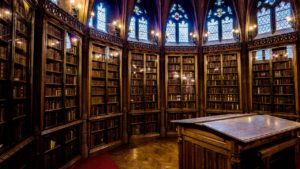 8 Myths About Getting Recruited to the Ivy League 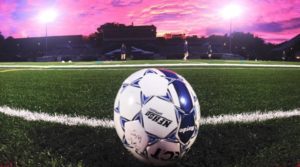 Five Tips on the Recruiting Process 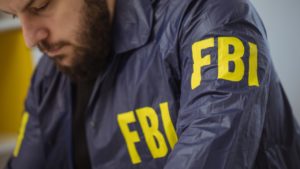 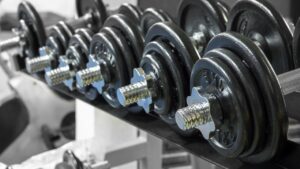 Amid Coronavirus, Are Mandatory Practices Safer Than “Voluntary” Workouts? Yes and No 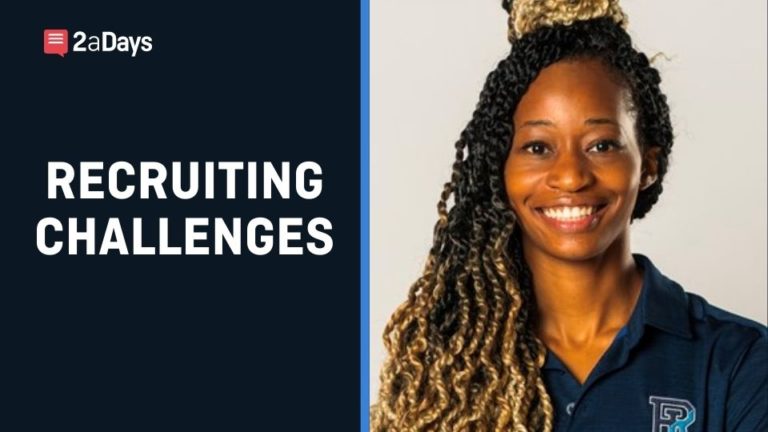 From Athlete To Coach