Adding to coach Lavery’s accolades,  In 2017, Laverty won his 100th game as a Panther and 400th overall while guiding the Panthers to a second-place finish in the SCIAC and third SCIAC Tournament appearance in four years.

2aDays was able to connect with coach Laverty to discuss recruiting advice, when he looks at potential recruits, how you can get on his radar, why Chapman’s baseball program, academic assistance, social media, and the funniest way a high school athlete marketed themselves to him. Let’s listen to this great coach give great advice. 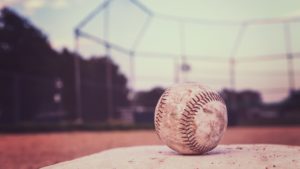 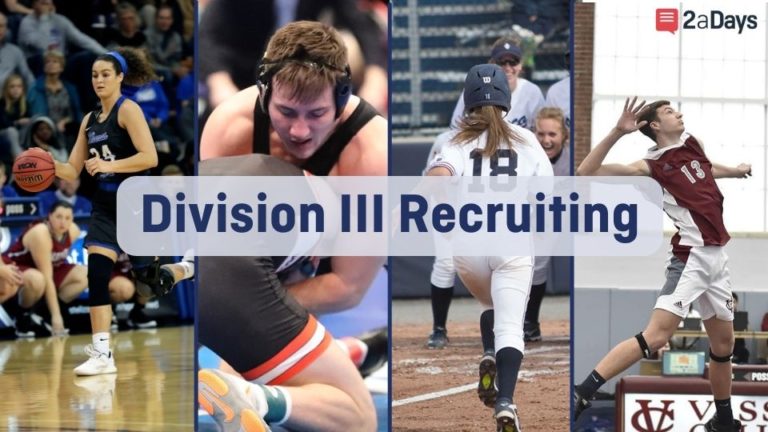 Pros and Cons of Going DIII 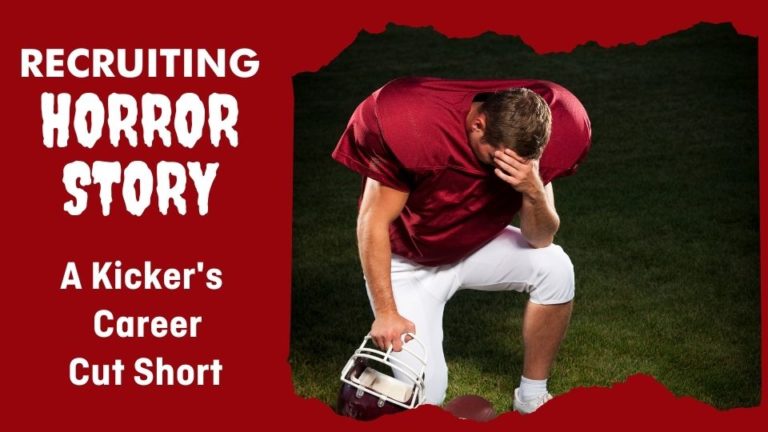 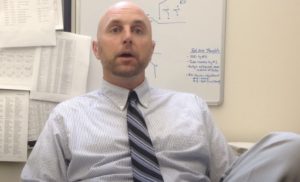