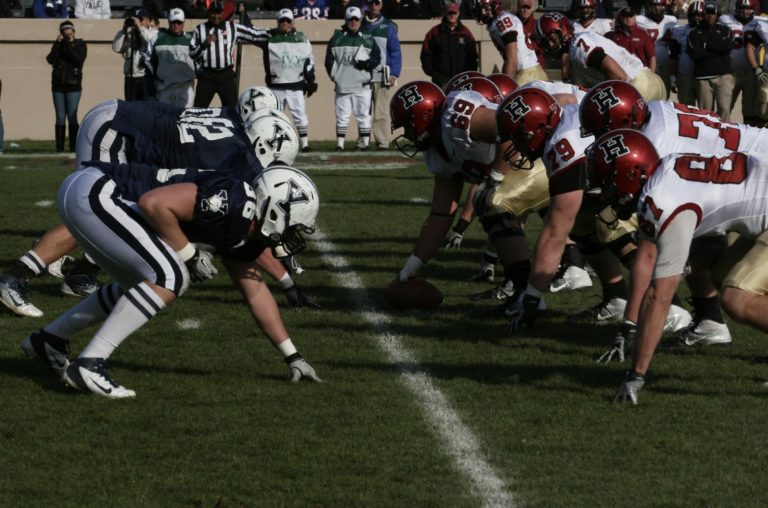 The NCAA is always changing, for better or for worse or whether we like it or not. In the case of the two rule changes that were made by the... 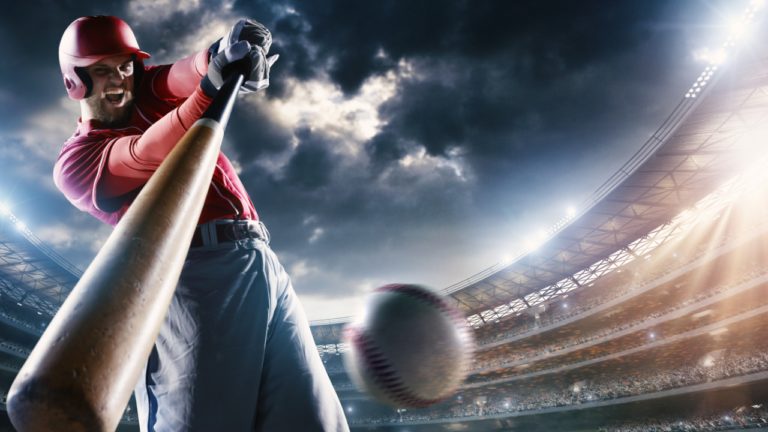 This past month the NCAA approved rule changes on a number of issues for the 2018-19 college baseball season. The changes address issues such as player safety, the pace of... 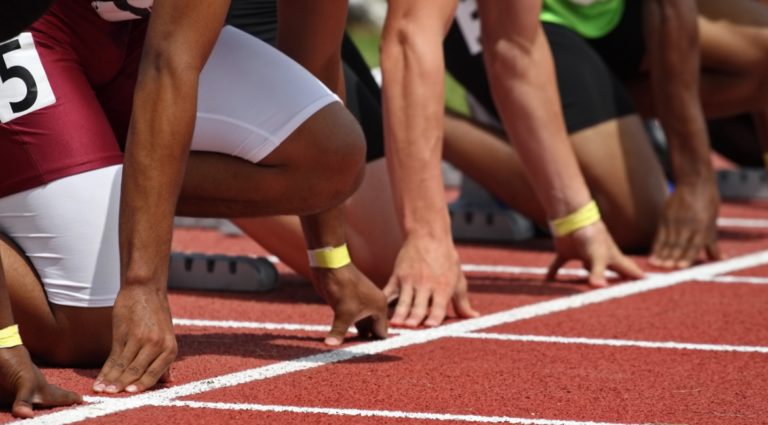 NCAA Rule Change: Will Track & Field be the Same?

Sports, society, and life in general are always changing and adapting to fit the needs of changing cultures.  Such changes cause techniques and mindsets, that have been around for ages,... 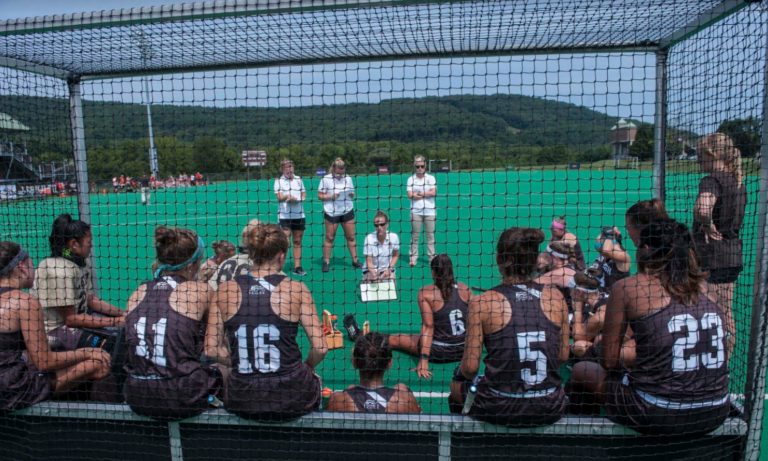 The Lehigh field hockey program is in the midst of a turnaround. Two full years into head coach Caitlin Dallmeyer‘s tenure, the Mountain Hawks are making small strides in tangible results.... 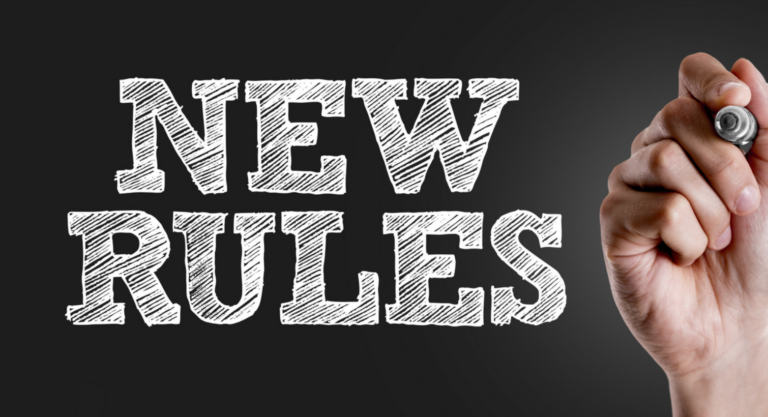 Proposed Rule Changes: New Rules and Guidelines for Men’s Basketball in the NIT [1] The three-point line will be extended by approximately 1 foot 8 inches to the same distance used by... 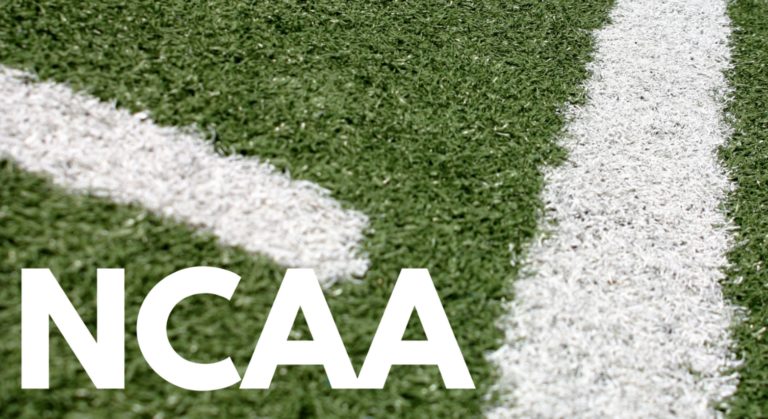 As a student-athlete, the responsibility of knowing NCAA rules and regulations falls on your shoulders. Keeping up-to-date with changes is critical to having success in the college recruiting process. Below... 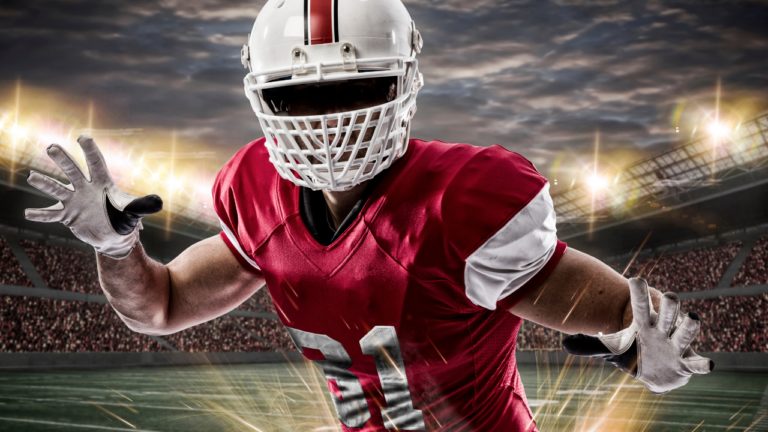 With the NFL Draft coming quickly, naturally, there’s a sizeable ongoing debate regarding the best college recruits and their potential in shifting to professional sports. One position in particular: Quarterbacks... 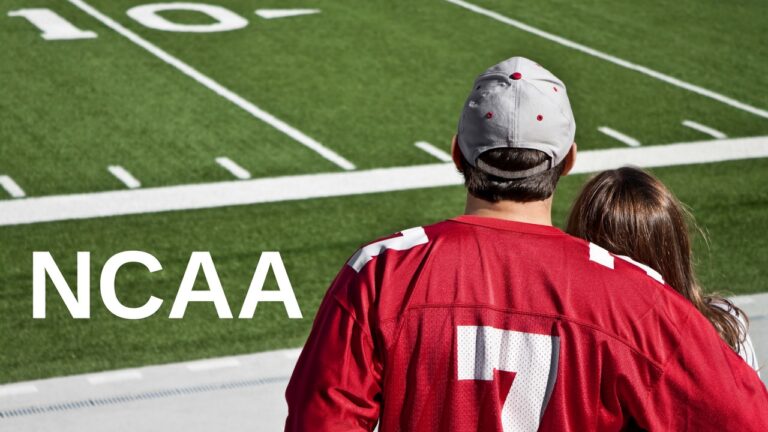 As I started writing this article, the NCAA dropped a bomb, a good bomb that will alter the college recruiting process moving forward.   Under the new NCAA rules, approved... 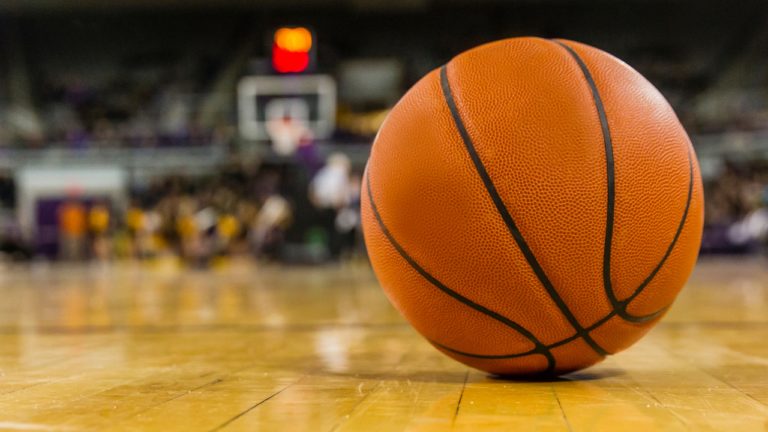 While the NCAA is a non-profit organization, they aren’t shy about admitting that the NCAA March Madness tournament is one of the only events that generate a lot of money.... 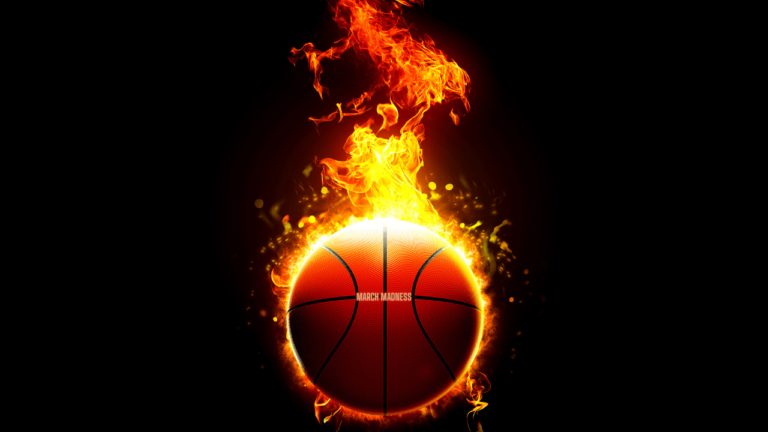 March Madness is one of the most exciting times in college sports. It is estimated that 70 million brackets and $10.4 billion in bets are expected to be placed for... 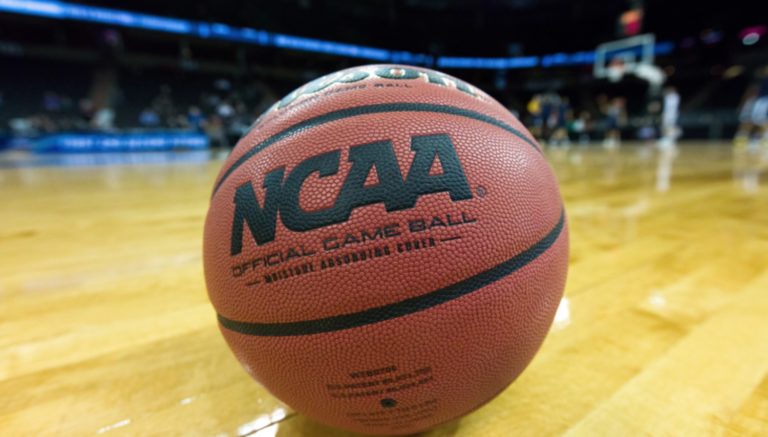 The following rule changes were approved by the NCAA Men’s Basketball Rules Committee and the Playing Rules Oversight Panel. According to the NCAA, the changes will be incorporated into the... 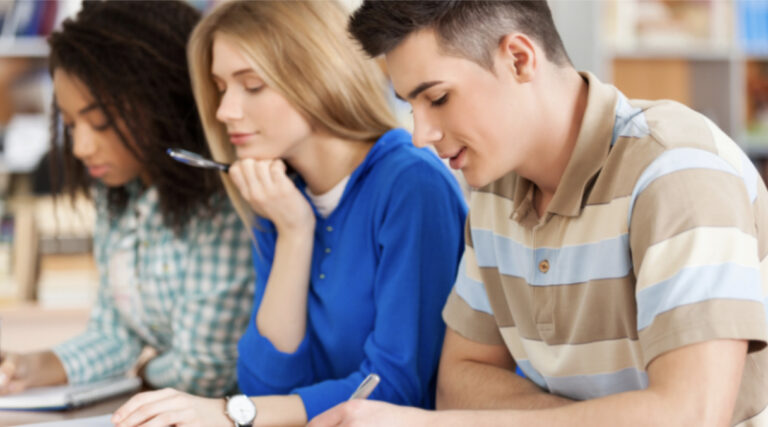 Many high school student-athletes aspire to play their sport at the collegiate level. Those who are given the opportunity often focus on being a great athlete, while making their academics... 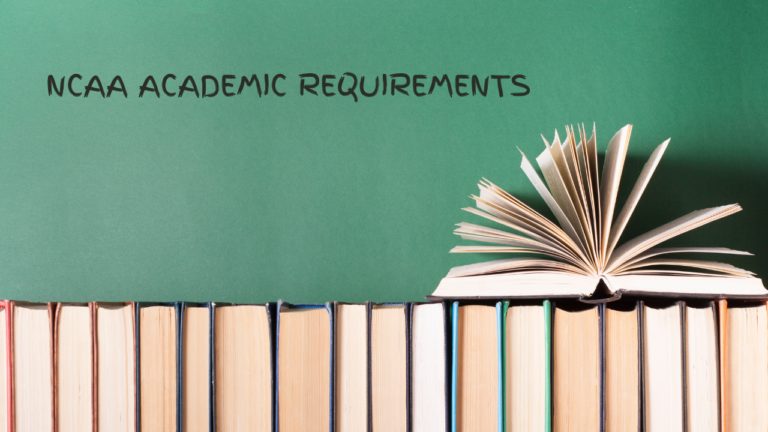 As we roll into the new year, we bump into new rules and requirements. The NCAA Division 2 program has new NCAA requirements that all high-school recruits must take a... 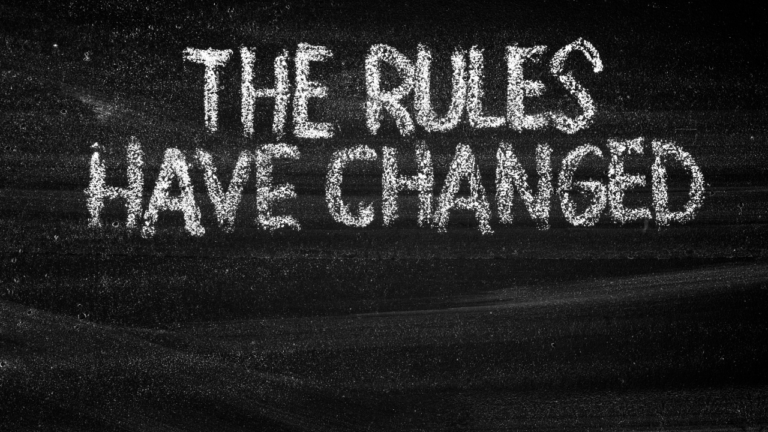 This past April, the NCAA council board met to revise the recruiting rules to the Division 1 football landscape. In particular, the Board passed a new rule effectively, allowing high... 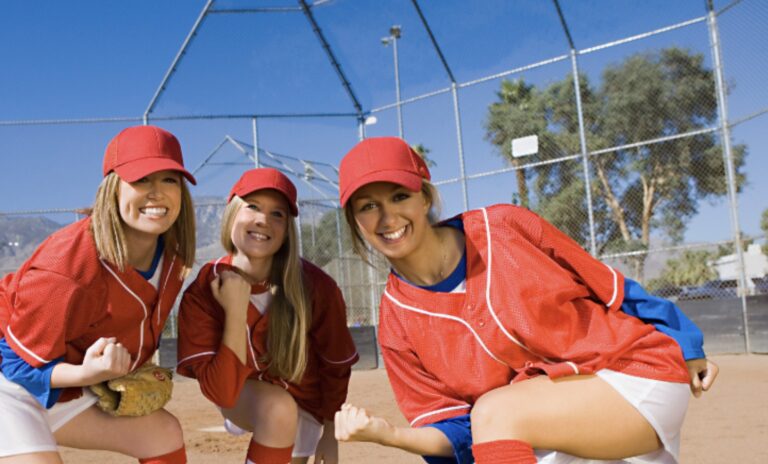