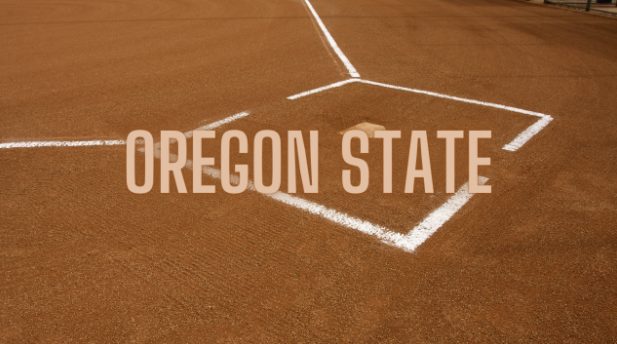 Redshirt | An Athletes Experience with being a Two-year Red Shirt, Transfer, and a Medical DQ
5 Tips for Track and Field Athletes

How to Prepare for Women’s College Ice Hockey 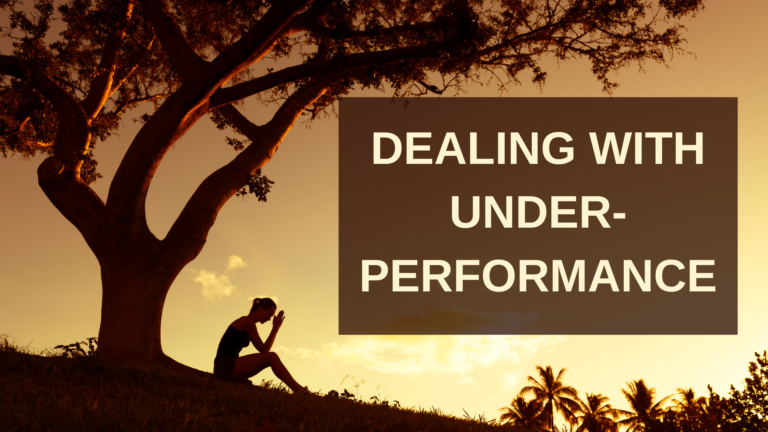 There's More Than One Type of Redshirt? 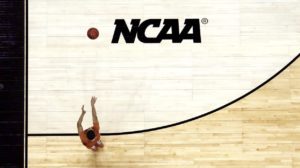 NCAA Pushing Back the 3-Point Line to World Competition Length 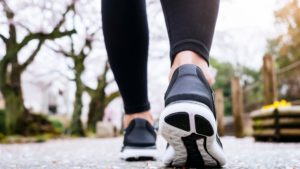 College Sports and Being Walk-On Ready