Molly Little—a current graduate student at the University of Denver (DU), lacrosse player, team captain, and sexual assault victim. Her story is one of perseverance.

As a lacrosse player, she initially transferred to DU after spending her first year at the University of Vermont. Now #18 and a defender for the team, Molly’s career accomplishments are a true testament to her love of the game.

However, this list of accolades fails to spotlight her mental toughness and patient endurance of adversity as a sexual assault survivor. As a victim herself, she initially kept her battles inside, which effectively permeated into all other aspects of her life, especially in lacrosse. But as time passed, and with the help of her coach, family, friends, and therapists, she realized she was not alone. Today she stands as a passionate advocate and is even working with the Title IX compliance training coordinator to help deliver a more impactful education about sexual- and gender-based assault.

Recruiting Horror Stories by 2aDays™ | Stanford Field Hockey Program Cut One Month Before Season
What is the NCAA Doing in the Supreme Court? The Basics of NCAA v. Alston 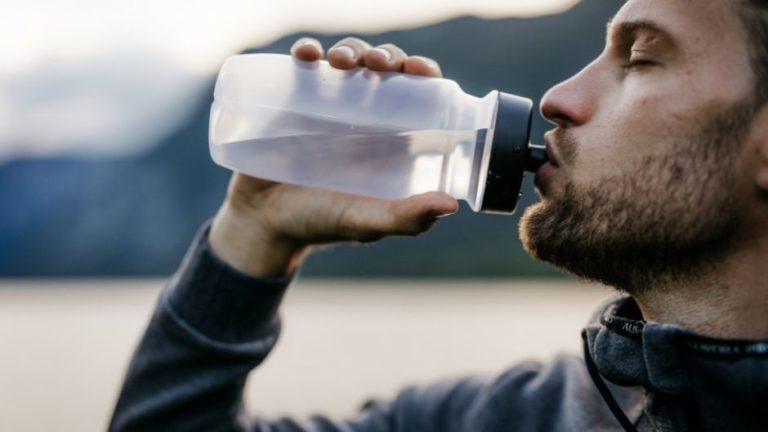 Importance of Hydration for Student Athletes 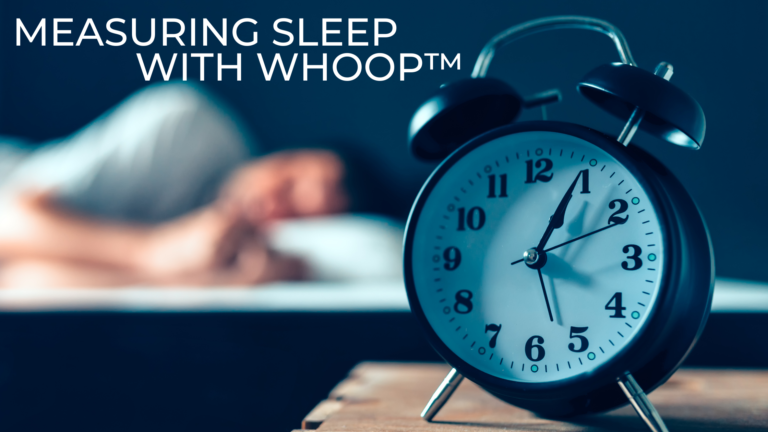 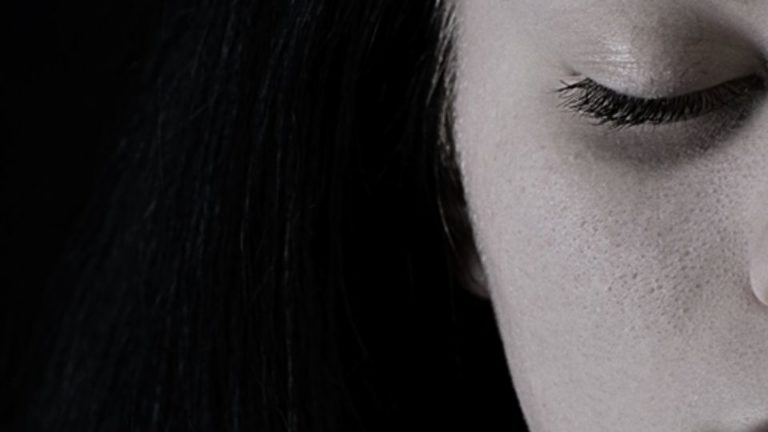 Highs and Lows: A Rhodes College Golfer and Her Battle With Depression 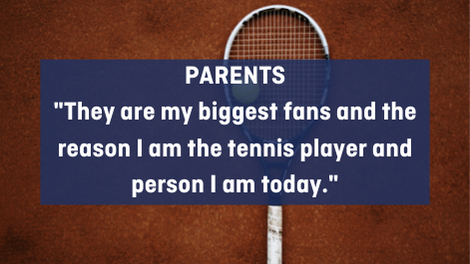 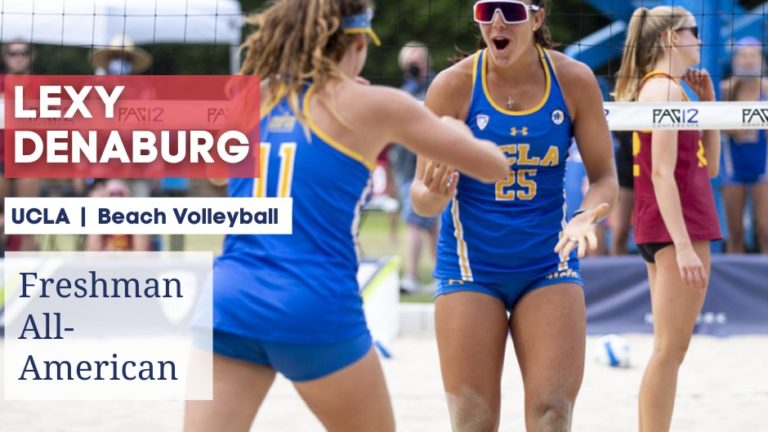 Lexy Denaburg, All-American as a Freshman