Helping Your Athlete through the Recruiting Process 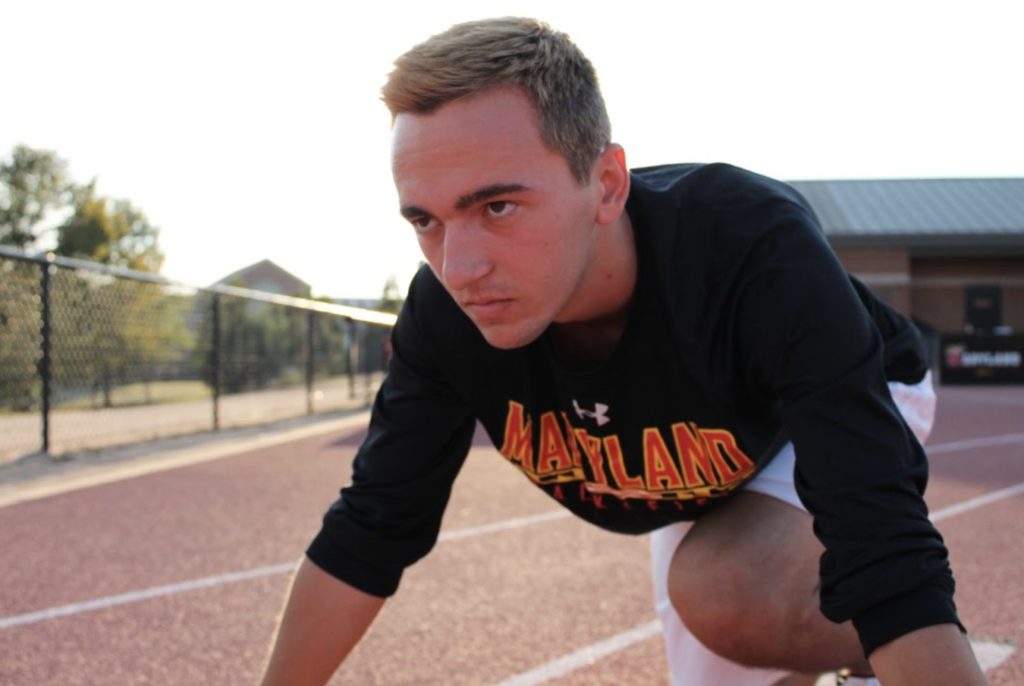 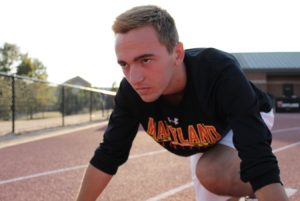 TJ Bleichner was on University of Maryland’s track and field team for fours years, and competed for one season with Louisiana State. He experienced his own recruiting horror story before ending up at the right school, and his mom was there for it all. They sat down to talk about her role during his recruiting process.

Do you feel it is better to be hands-on or hands-off as a parent during the recruiting process?
I think there are situations where you have to be hands-on and then others where you might need to be hands-off. Picking colleges should be hands-off besides the parts of going to the schools and talking with the coaches with your child. It should be the athlete’s choice with advice from the parents.

What was the most stressful part of the recruiting process for you and your child?
The most stressful part was when he got his scholarship taken away from the school he originally signed because the men’s track and field program was cut. I knew he would find somewhere, but I didn’t like seeing him so worried.

Related: Recruiting Horror Stories by 2aDays™ | I Signed the NLI Then They Cut my Sport

How do you think parents should be involved when an athlete is choosing between schools?
I think the parents should offer advice but do their best to try and not sway the decision one way or another. It should be the athlete’s choice, and their happiness is what matters most, not the amount of scholarship being offered by one school or how far away it is.

How would you describe the overall experience of the recruiting process?
Overall, it was scary but also exciting. Not in the same way for the athletes, but I sat back and watched my son try to pick out where he would be for the next four to five years of his life.

Related: Social Factors You Need to Consider When Picking a College

Ignoring the large amounts of video games your son plays at college, would you say he chose the right school and is getting the best education he could?
He’s always been a big nerd, so the video games aren’t new, but yes, I think he chose the perfect school for himself. As long as he’s happy and at the end of the day he has a degree, I am happy. 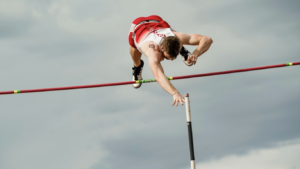 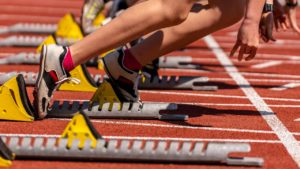 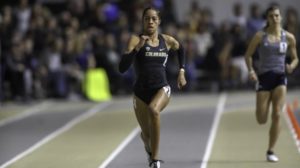 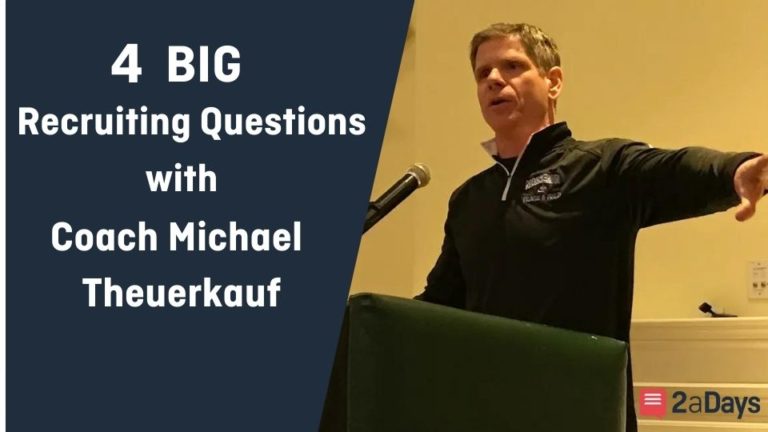 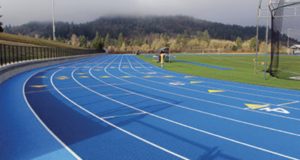